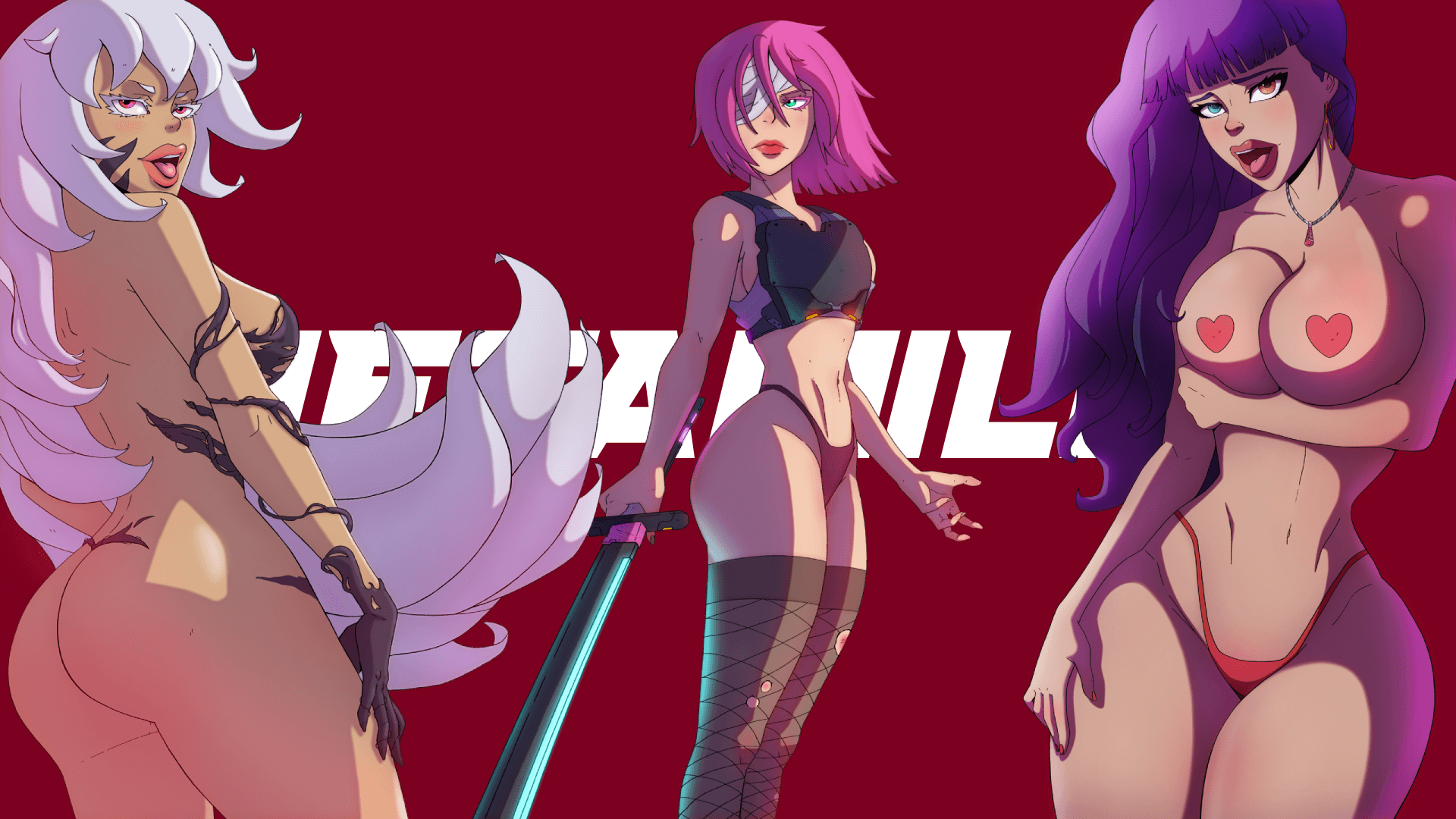 An evil has overcome Etheen.

The ancient wizard Cultheer and his family have ruled Etheen for centuries, protecting the most sought-after and powerful magical resource in the wizarding universe – Ether. Ether is only found on Etheen, and the wickedness that has taken Etheen threatens to use Ether to destroy the entire universe.

In an act of desperation, Cultheer has sent his son Ryno to the world of Ronaine, hoping he can find help from the wizards of their world. The only problem is, Etheen has been hidden from the wizarding world since it was discovered, and no one knows where it is located – not even Ryno.

Wizards of Etheen will be released in chapters, allowing community members to learn the epic story of Etheen – its troubled past, how the evil overtook Cultheer, and how we can save the world by coming together and recovering the Wizards of Etheen.

– Play the full console and PC game built with Unity
– Play the browser game to fight other factions of Etheen, earn rewards, and upgrade your wizard’s strengths
– Read the full novel of lore pre-mint and be part of the lore post-mint