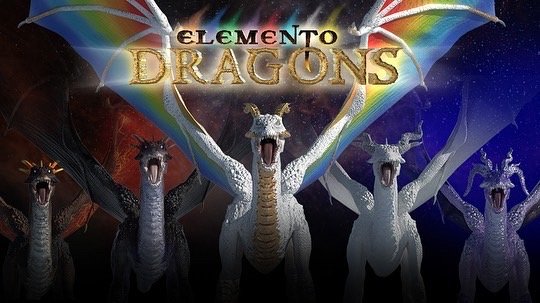 Uldor is a P2E MMORPG being developed in UE5 with a fixed supply token. Then token will largely be distributed via P2E mechanics to incentivize players to actually play the game. The game will be Free-to-Play and aims to appeal to mainstream gamers, offering a low-friction onramp to blockchain gaming. Guardian and Furie characters can be staked, allowing F2P players to utilize them in exchange for the owner receiving a portion of their token rewards. All resources (timber, metals, etc.) will be harvested from player-owned resource plots. Resource plots can be staked, allowing other players to harvest from your plot for a fee, or you can harvest your own plot and list resources on the marketplace. The game will feature large open words and intense PvP battles with our faction combat system.