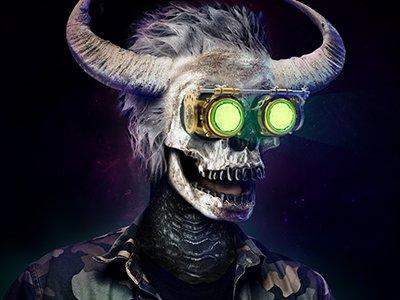 This is just season 1 of the fight club as we anticipate telling much more of the story including future NFT collections, in which holders will have early access to. The 180 different traits are comprised of different beaks, feathers, beaks, combs, headgear, and backgrounds. The traits range from common to super rare. We urge holders to hold onto their NFTs because of how much utility you have by holding one. Not only can holders receive great rewards and prizes, but they can earn ETH and cool new traits for their rooster. So, essentially even a holder with a common Rumblin’ Rooster NFT can eventually have a rare Rooster. A lot of our decisions down the line will be community driven, and flash giveaways will be done almost 2 times a month on average. Let’s get ready to rumble! Minting February 2nd, 2022.