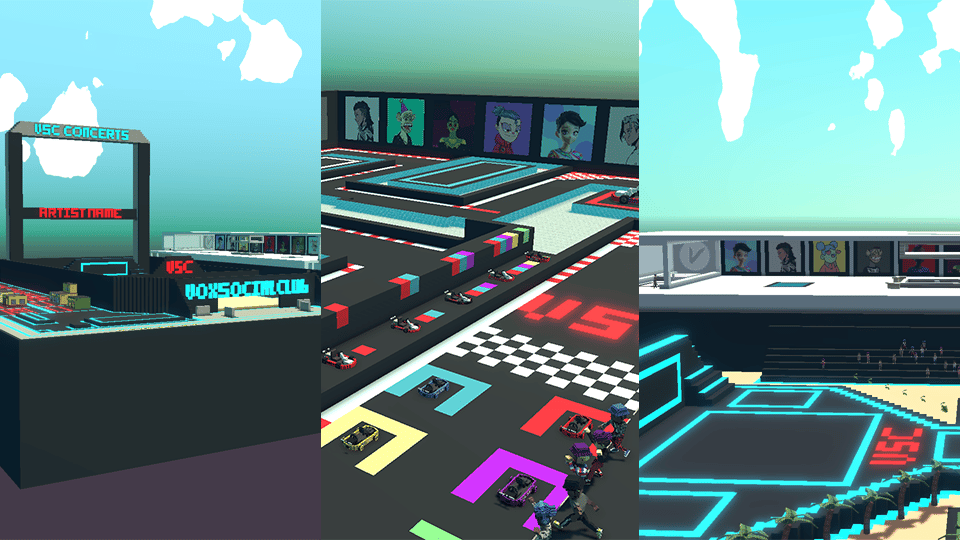 Rainmaker Club(RMC) has been in the making for years in concept to bring together a community that strives towards being the best.

As NFT’s started gaining significance, our team pursued a journey of bringing our concept to life in creating an NFT that would rival the best whilst offering what others won’t.

RMC will be providing full commercial rights over to holders through 5000 unique NFT’s. Holding an RMC will allow you access into the RMC Temple.

Dragons represent good luck, strength and health. All of the elements needed by a true Rainmaker to truly achieve success. The aim of holding a Rainmaker is to replicate this.

50% – Members only RMC Temple will be launched. Spread your RMC’s wings and discover a new part of the metaverse.

75% – Time to give back to the community. ETH will be given away. RMC’s will be launching into outer space for a trip.

100% – Our RMC’s have returned but somethings happened to them………… Holders will be able to claim their mutated RMC’s. Oh, and we’ll have a billboard to celebrate this.

In an effort to give back, 20% from initial sales will be given to a Ukraine based organization to uplift the citizens which will be decided upon by the community.