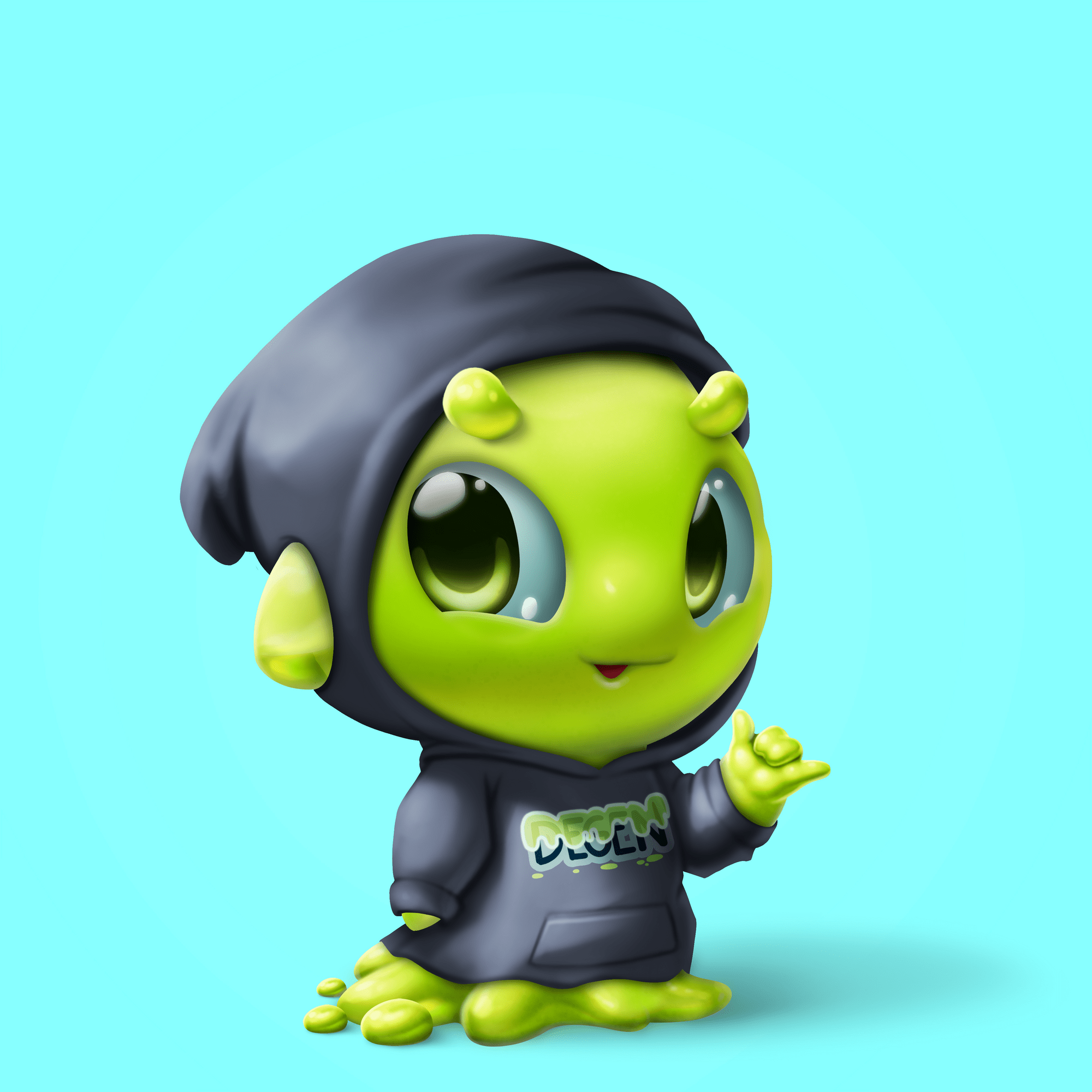 HexaHero’s Hero NFT is a collection of 2,000 randomly generated virtual Heroes across 5 different rarity levels. The Heroes can be used to battle in HexaHero, the premier play-to-earn game for the MetaGaia metaverse.

In the year 2048, robot battle tournaments have become the most popular spectator sport in the galaxy — drawing engineers, scientists and designers from all over the universe to compete using their skills and wit. HexaHero is a tournament where teams build robots to compete for fame, glory, and cash prizes.