[Forwarded from Bojko]
⚔️ The Modern Emperor is a brand new NFT project which has the idea to connect Modern Art with Ancient Rome. The NFT Collection will be expressed in 10,000 unique emperors who will be symbol of history and modern art simultaneously. ⚔️

What the team is most proud of is the P2E Metaverse game we are already working on. It will give people the opportunity to own land, build their own army, fight each other and use our future token as a currency in the game!🏛

1.Spreading the word about the brand new project “Modern Emperor”💎
-strong and involved community
-giving out whitelist and rewards for community participation

2. Minting the first series💎
-starting the development of the beta version of the game
-part of the budget to be assigned to floor protect (?)
-onboarding more team members
-creating a DAO(treasury), part of the royalties going to the DAO

3. Minting the second series💎
-rewards for the holders of the first series

4. Minting the final series💎
-rewards for the holders of the first and second series(snapshot for airdrop) 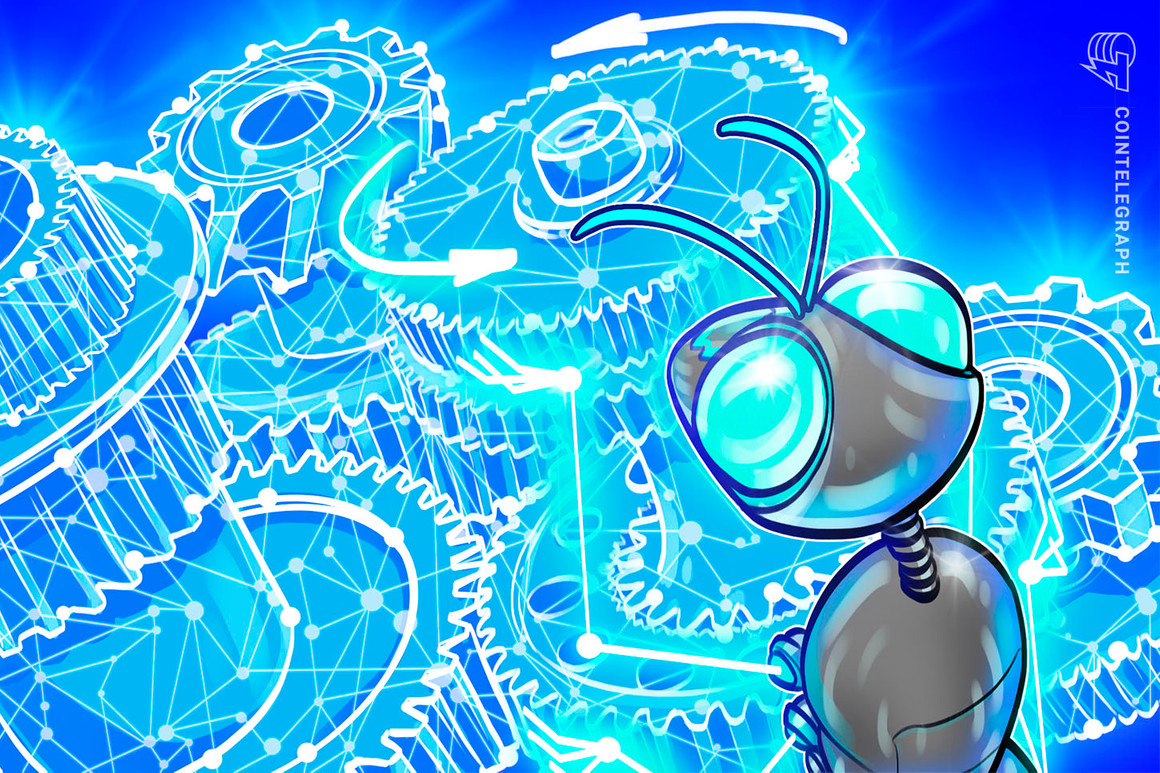