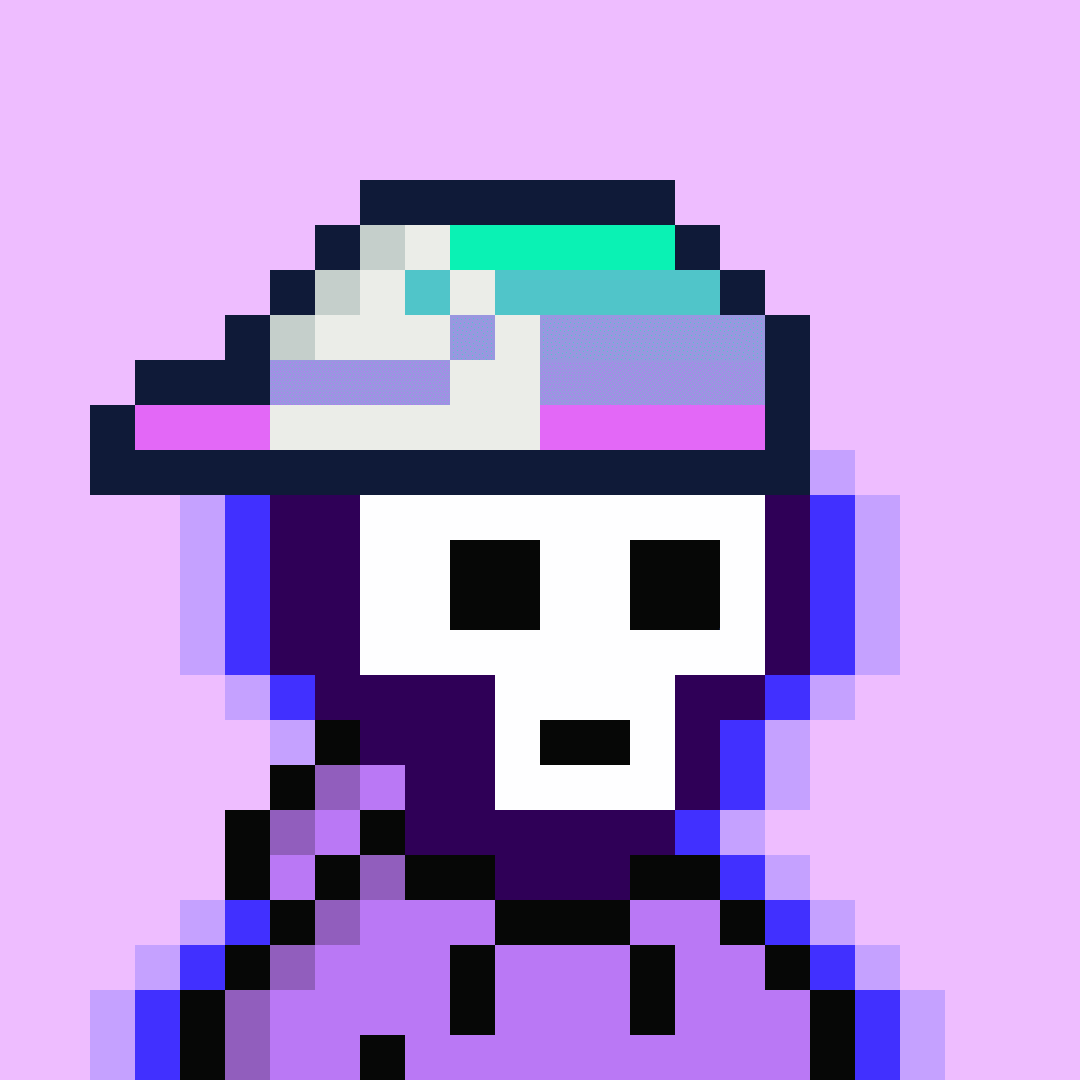 Kazi is a 3000 piece collection minting on the Ethereum blockchain. The mint price is….FREE!

So what is Kazi?

What is Kazi Runner?

Kazi Runner will be a game released to everyone in the world on the app store. The idea of the game is to run and fight through varying levels, storylines, bosses and more, all while trying to maintain your own life and progress. There will be an in game $KAZI token as outlined in the roadmap and whitepaper, of which Kazi NFT owners will be able to stake to earn in the future as an alternative to cosmetics being purchased with money!

What will the NFTworld be?

The Kazi NFTworld build will be the core development for the Kazi metaverse. This metaverse will have varying P2E games and environments for players to explore. Furthermore, it will house varying holders-only locations including an in-game casino location, multiple P2E games with higher $wrld faucets and more!

Can I play as my NFT?

Yes! Both the NFTworld ecosystem and Kazi Runner app will have playable characters that match the NFT you hold. The NFTworld platform will do this through the in-development avatar creation. While Kazi runner will have it’s own set of skins created and developed.

In conclusion, a Kazi NFT can return a yield of: 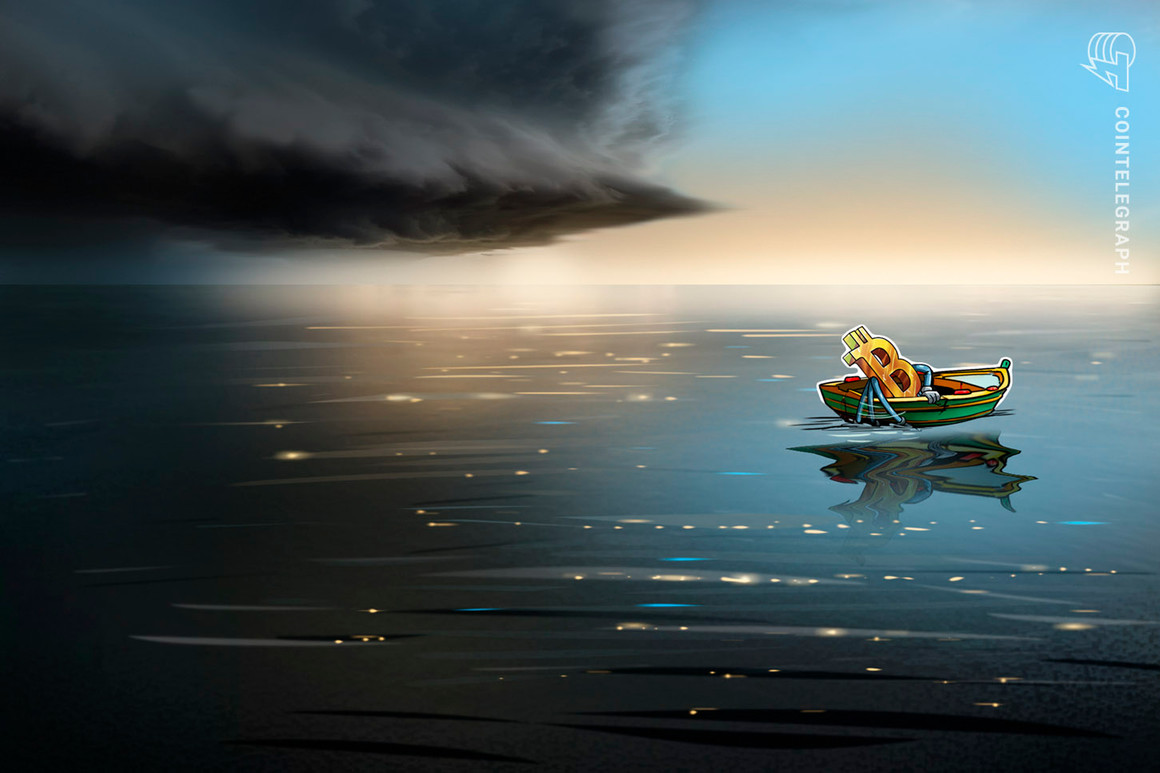 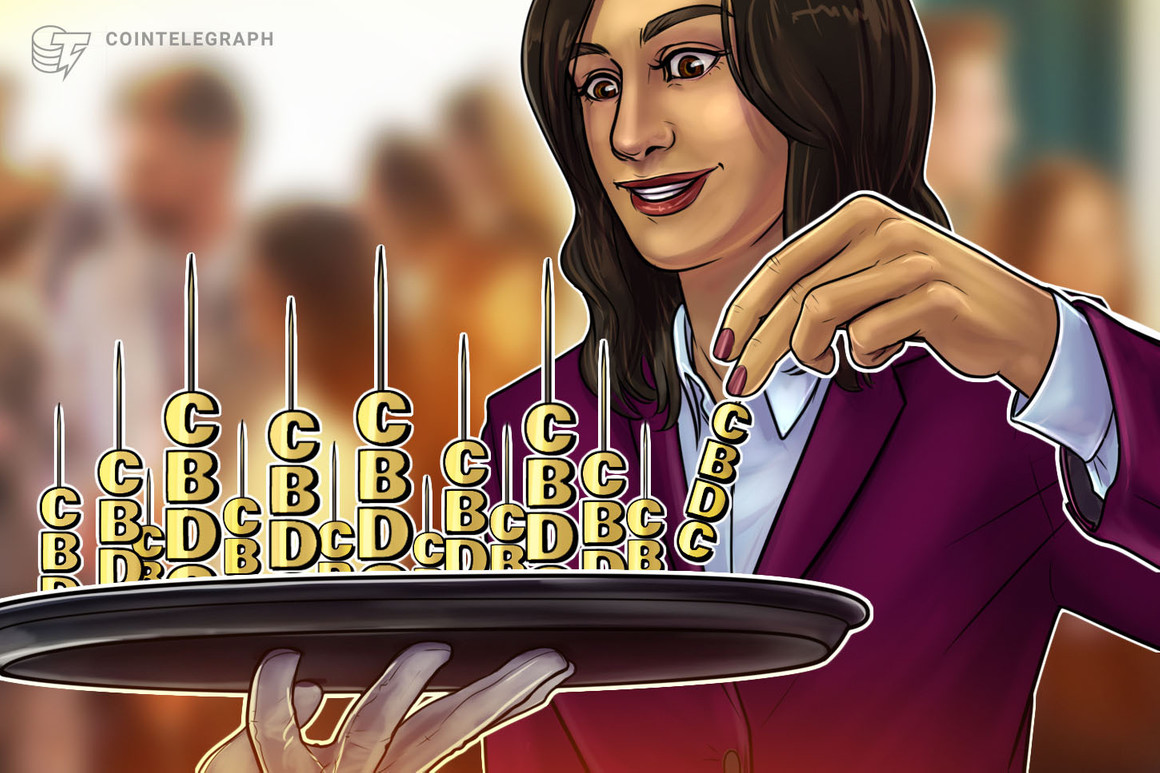 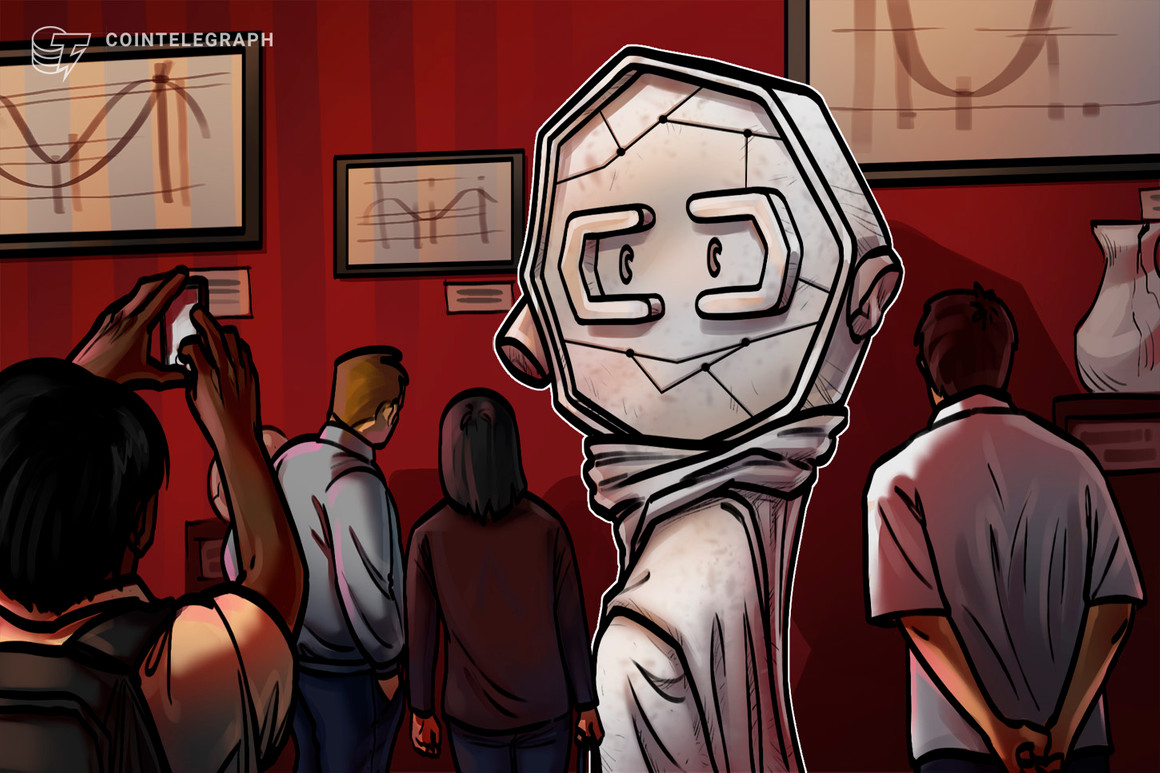