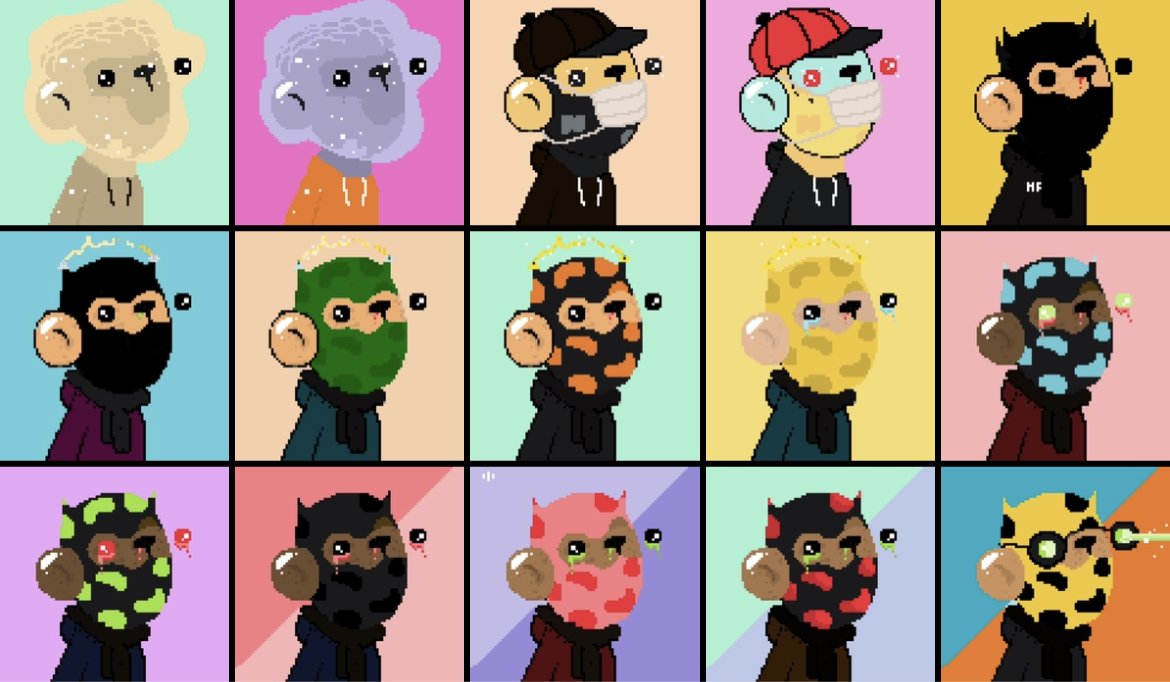 NFT music artist Sammy Arriaga is dropping his song PIXELATED as 5,555 NFTs. The digital art will be unique pixel characters, and each NFT will have the song PIXELATED attached. In addition to the original version, Sammy created 9 other versions of his song PIXELATED including acoustic, lounge, piano, 80s, 8-bit and more, which will be embedded in the NFTs.

The lyrics of PIXELATED begin with ‘3-2-1 we’re leaving the universe’ as the song tells the story of falling in love as pixelated characters in the metaverse — with a country flair.

This drop follows Sammy’s first NFT collection of digital anatomic hearts beating to the sound of his web3 love song METAGIRL, which sold out a collection of 1500 in seven weeks.

Sammy is a pioneer in the music NFT industry, and is bridging the gap between music in web2 and music in web3.

ABOUT SAMMY ARRIAGA
Sammy Arriaga is a Miami-born Cuban American singer-songwriter based in Nashville. He has garnered over 30M+ streams worldwide, 400k followers on TikTok and 12 years of experience in the music industry, and today finds himself serenading those roaming around the blockchain as an early adopter of music NFTs. In April of 2022, he sold over $250,000 worth of his first music NFT’s by selling out his collection of 1500 METAGIRL Digital Hearts in less than two months. The bilingual singer, known for incorporating Latin rhythms with his country sound, parted ways with his major record label and today is a fully independent artist. Arriaga owns all of his music and has innovated his career and established an engaged and loyal community through the power, creativity and novelty of NFTs — and he empowers other artists to do the same. The 30 year-old shares with his hundreds of thousands of fans how Web3 has been the best thing to ever happen in his music career. Arriaga has been featured in Yahoo!, NEWS4 Nashville, HollywoodLife and more. 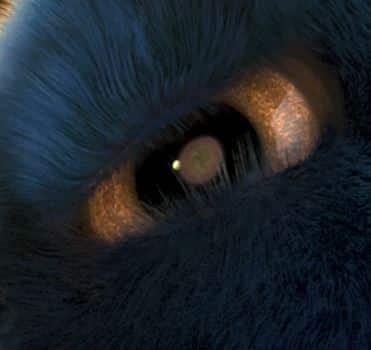 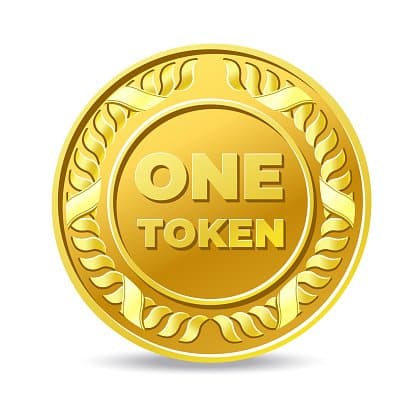 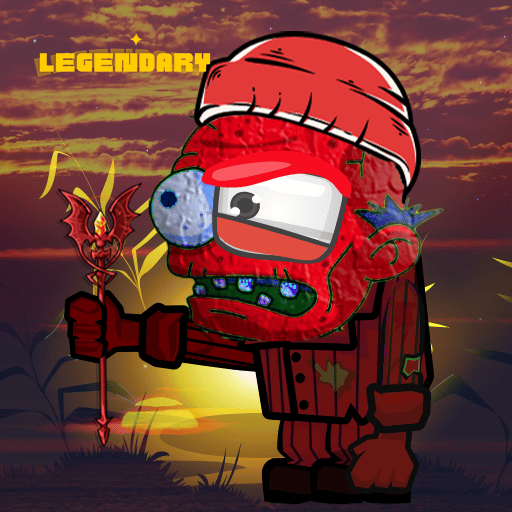 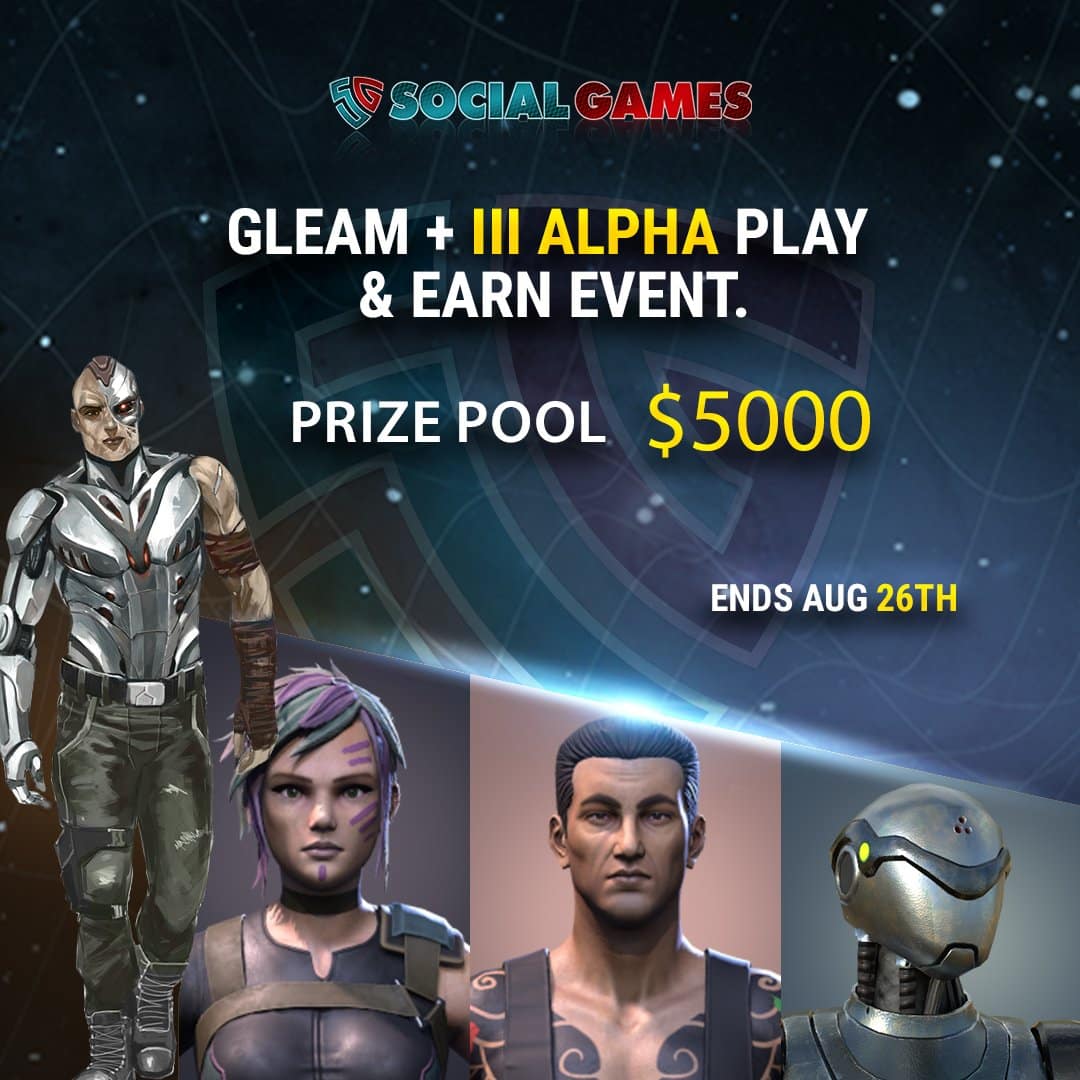