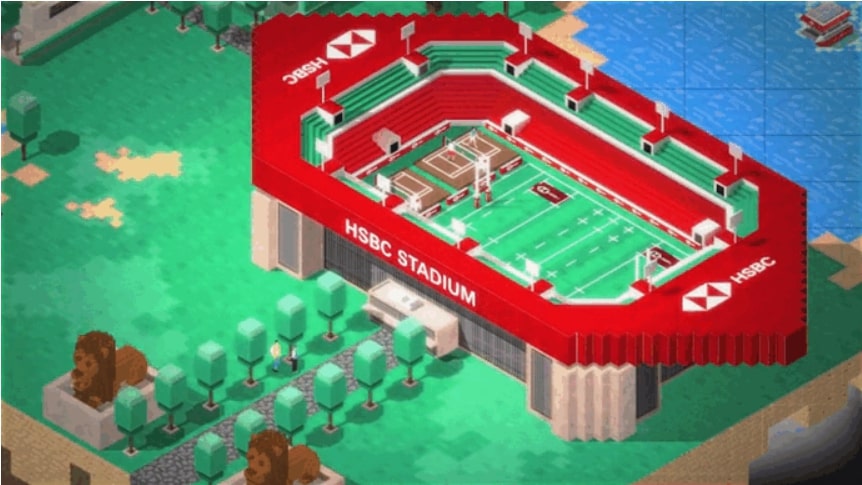 While Web3 has yet to catch on outside of the cryptocurrency space, Film3 had a big moment under the spotlight in Park City, Utah, on Saturday when ‘Calladita,” a new film by director Miguel Faus, was named the winner of the Andrews/Bernard Award.

Established by renowned director Steven Soderberg and the Decentralized Pictures platform, the award provides $300,000 in finishing funds for noteworthy English-language films and shorts.

“Winning this award from Steven Soderbergh is a dream come true for me and the whole Calladita team and community,” Faus told Decrypt via direct message, adding that he believes that Film3 is the future of independent cinema and is the reason “Calladita” exists.

“Calladita” tells the story of Ana and, according to Faus, is a portrait of the Catalan high bourgeoisie, with a mix of realism and satire.

“The film touches upon themes of class differences and injustice from a profound and sophisticated perspective, moving away from easy clichés and caricatures,” Faus wrote in the film’s description.

Unlike traditional films, the team behind Calladita financed the film using NFTs. This practice picked up steam in 2021 and 2022, with other filmmakers, including iconic directors Spike Lee and Kevin Smith, turning to digital collectibles to finance films and drive engagement.

“This movie started as a crazy idea in my mind that maybe I could fund my first feature through an NFT collection, and a few months later, thanks to 500 degens on the internet who believed in us and minted our NFTs, we got to make the movie,” Faus said. “To have it now awarded by a legend of independent cinema like Steven is a dream come true.”

Legend Steven Soderbergh just gave us a Completion Funds award for our film CALLADITA at Sundance.

HUGE thanks to @DCP_Foundation, our whole cast & crew, and the 500+ degens that made this film possible. pic.twitter.com/Br8DFmlAzc

With NFTs, film productions can mint unique digital assets and sell them to collectors, investors, and fans. Now, instead of only buying a ticket, movie buffs can own a piece of digital movie history while directly funding the next Hollywood blockbuster.

“What blockchain allows us to do is not only fairly and transparently determine who is most deserving of the financing we offer,” Decentralized Pictures co-founder Leo Matchett said during a panel at the Film3 on the Mountain conference, held alongside the annual Sundance Film Festival. “But it also has this incentivized behavior mechanism built into it.”

Launched in the summer of 2021 by Mike Musante and producers Roman Coppola and Leo Matchet, with a $50,000 documentary funding award from The Gotham Film & Media Institute, Decentralized Pictures is a blockchain-based platform where filmmakers can submit movie pitches, paying a submission fee in the project’s native token, FILMCredits (FILM).

In April 2022, Soderberg funded the $300,000 grant on the Decentralized Pictures platform. At the time of the launch, he told IndieWire that he was interested in seeing if blockchain film financing works. For “Calladita,” it did.

While the world may not be ready to buy a monkey JPEG, the idea of direct funding and supporting their favorite creator may be the spark that launches a Web3 and Film3 revolution, creating a direct connection between filmmakers and their audience. 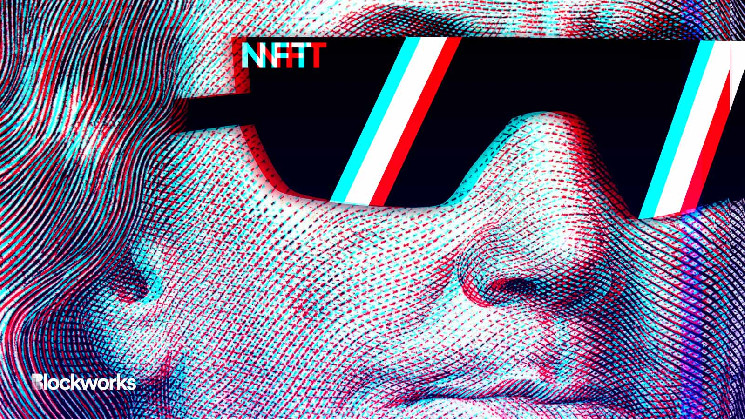 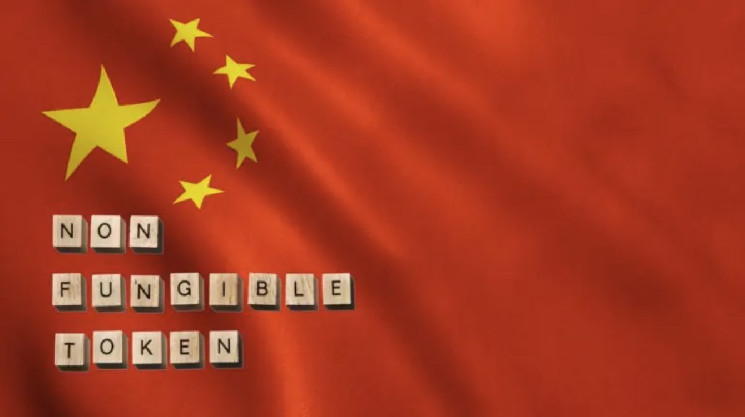 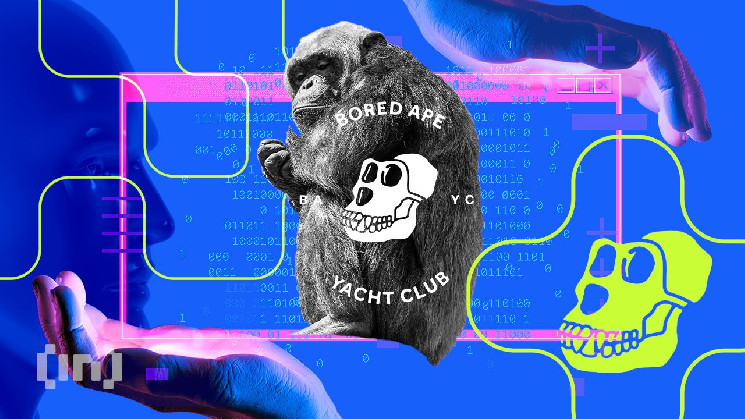 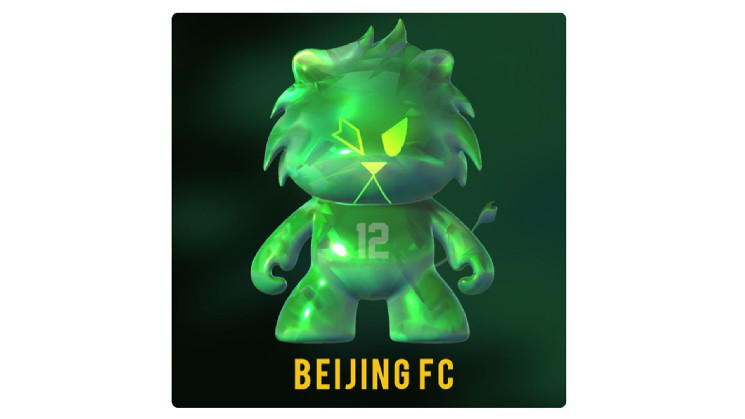 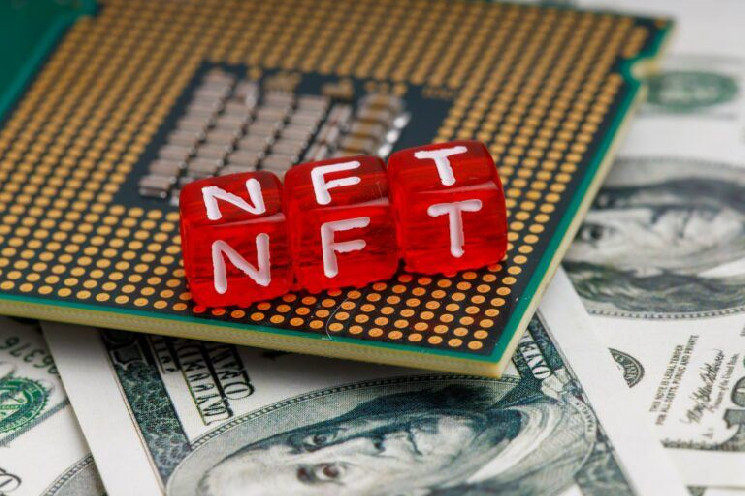