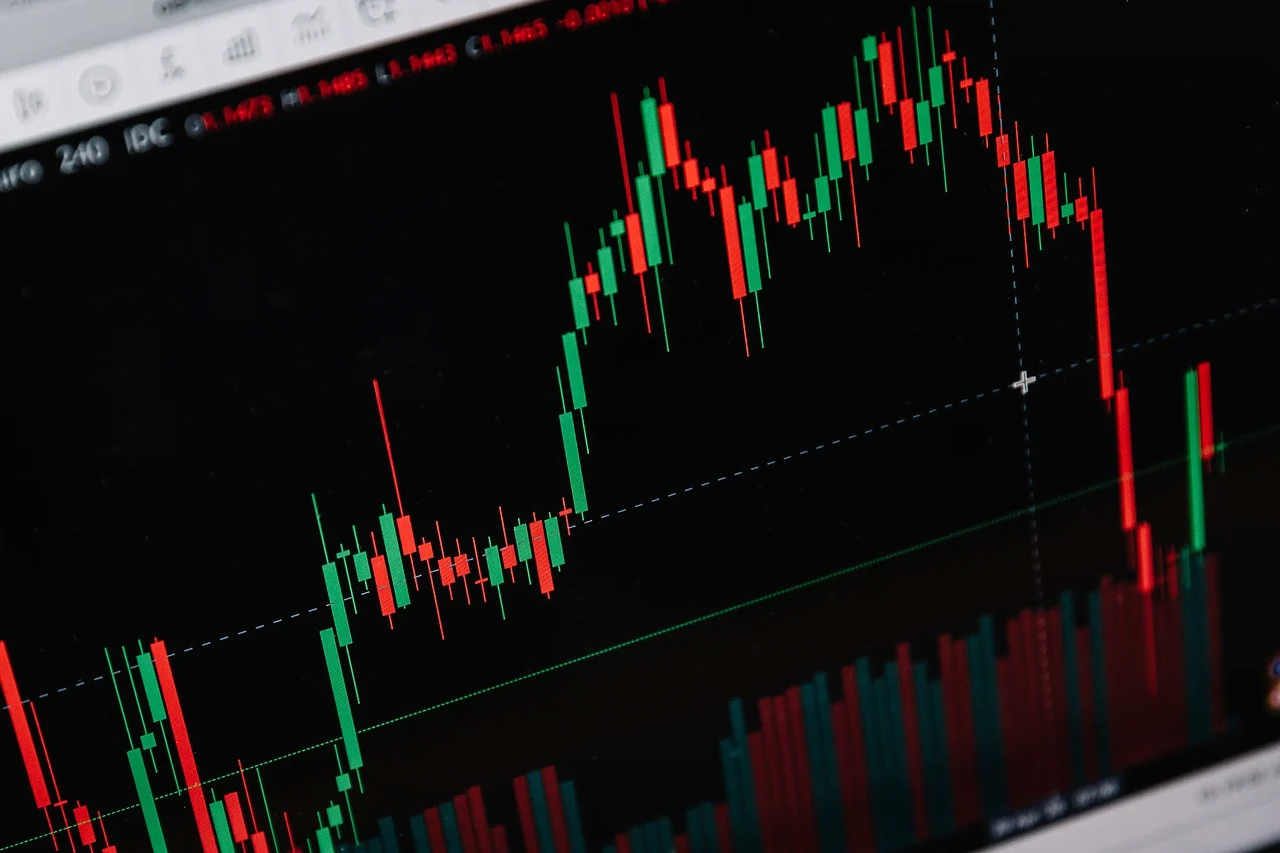 The State of NFTs: $12 Billion in Trades With No Signs of Bubble Bursting

Lost Village and SeatlabNFT partnered to deploy NFT technology at the festival and it was a massive success; SeatlabNFT’s app was downloaded over 4,500 times across iOS and Android devices, enabling thousands of people to get a taste of an NFT festival experience for the first time.
The fast-growing NFT event ticketing startup SeatlabNFT partnered with Lost Village to create a pioneering immersive NFT festival experience, giving attendees a glimpse of what festivals of the future will look like using their next-generation event ticketing technology.
For this year’s festival edition, attendees were invited to join The Lost Society 2022 by claiming an NFT membership card, delivered via the SeatlabNFT mobile app. Lost Society members received access to a mind-blowing, three-dimensional audiovisual immersive experience hidden within Lost Village. 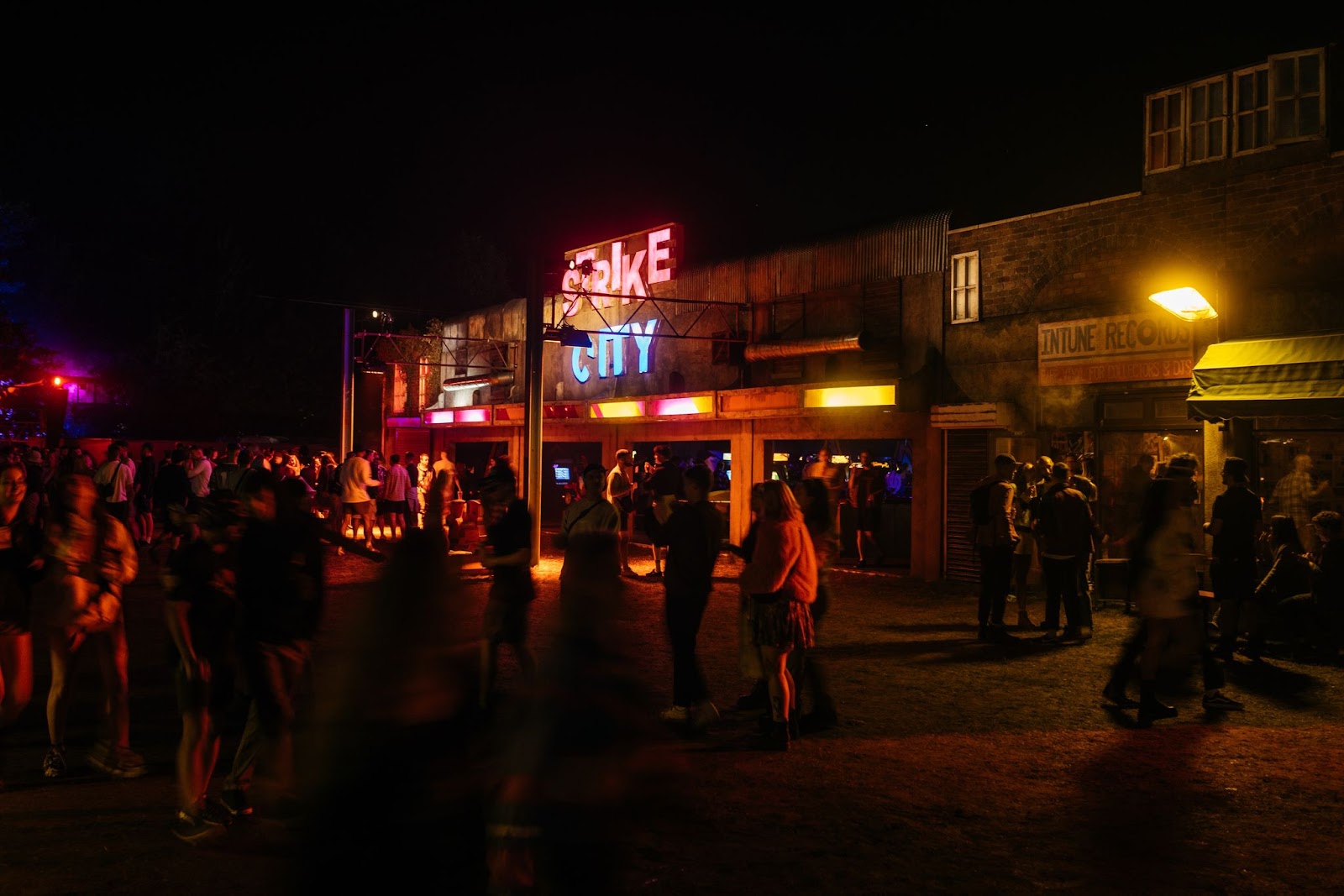 The one-of-a-kind production was accessible to people who had downloaded the SeatlabNFT mobile app, created a new account, and claimed a Lost Society 2022 NFT membership card. The experience began in an abandoned arcade within Lost Village, where a hidden tunnel was revealed behind an old arcade machine, beckoning visitors inside.
Lost Society members received clues about the installation, where it was located, and how to access it in the build-up to the festival. The feedback from festival-goers was excellent, with many commenting that the anticipation and build-up after claiming their collectable access pass made the hidden installation even more special and exclusive than it would have been otherwise. The goal was to create a feeling of uncovering something unique that only those in the know would understand. The collaboration was an undeniable success on all fronts.

“We’re excited to bring this innovative technology to the UK’s festival scene and show people that ticketing can be much more than just a form of access control,” said SeatlabNFT CEO Ryan Kenny. “We wanted to demonstrate that the opportunity to connect with fans begins when they buy tickets rather than ends as it does with current marketing and sales channels. Purchasing a ticket can, and should, be the start of a journey towards heightening engagement.”
Kenny said, “This partnership is the first of many we have planned to demonstrate the different aspects of our platform. Alongside helping artists and event organisers regain control of the secondary ticketing market, our priority is improving the experience of attending events for fans. We couldn’t have asked for a better festival than Lost Village as our premier showcase.”
The Lost Village festival took place over four days between 25th August and 28th August 2022.
About SeatlabNFT
SeatlabNFT is an NFT ticketing marketplace that ends the current status quo, reduces scalping, and connects fans to incredible experiences. NFT ticketing enables them to give people unforgettable, immersive experiences before, during and after events.
About Lost Village
Lost Village is a surreal festival experience that takes place in Lincolnshire in the United Kingdom. The festival is set in a secluded woodland where people can explore an abandoned world encompassing dilapidated buildings, forgotten arcades, old junkyards, hidden gardens and a disused air base.