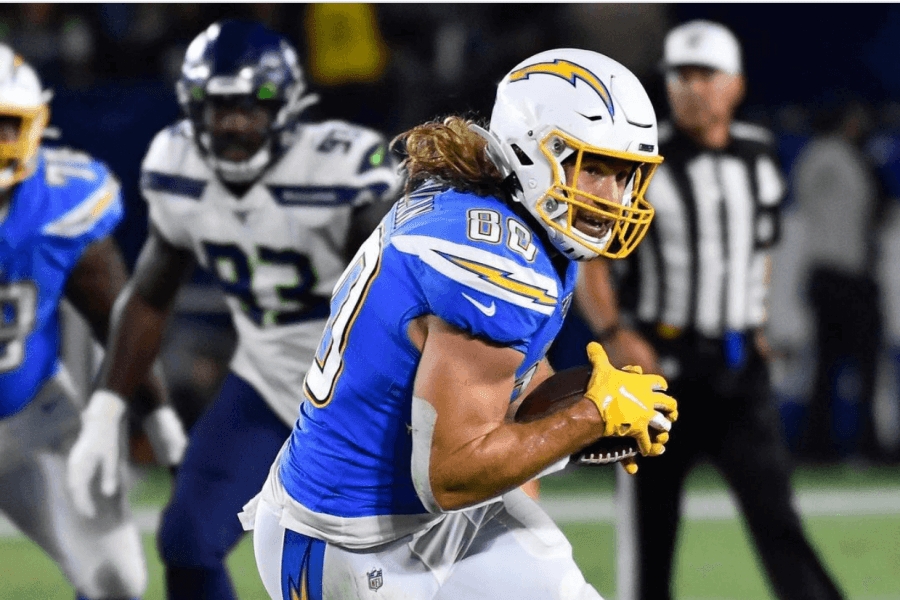 Reddit’s CryptoSnoos NFTs are limited-edition collectibles based on the social platform’s mascot, Snoo. Designed by independent artists and Reddit creators, the avatars give users platform benefits (like unique profile animations), and allow Redditors to use their avatars however they want off the platform.

Love it or hate it, with these Collectible Avatars, Reddit has given the NFT ecosystem its biggest mass Web3 onboarding event to date. And it did this in part by avoiding use of the term “NFT” when promoting its “digital collectibles.” The feat is difficult to overstate, especially because it originated from a Web2 social platform whose dislike of NFTs in its own community was well-known.

One of the highest-selling NFTs in the most popular Collectible Avatar collections on OpenSea has even sold for 18 ETH (or just over $28,000). That digital collectible came from Spooky Season: poieeeyee, which remains on OpenSea’s top 10 list for the seven-day trading volume. That collection also knocked CryptoPunks out of the top spot on the 24-hour version of that list, and it’s the only Collectible Avatar collection that is still listed on any iteration of OpenSea’s top 10 pages.

It’s unlikely that this is Reddit’s last stab at the world of Web3, with some claiming that the company is going all-in on building a metaverse. The company has previously partnered with Riot Games, and is rumored to be in talks with The Sandbox, although this claim is unsubstantiated.

Regardless, Reddit is firmly in the Web3 space now, and it pulled off a miracle in turning its NFT-averse community into an avid collector base in the process. If the platform can keep its expert-level strategy going and make whatever metaverse initiatives it does have in the mix easily accessible and scalable, there’s no telling what it might accomplish. In the meantime, we’ll be keeping an eye out — and we suggest you do the same. 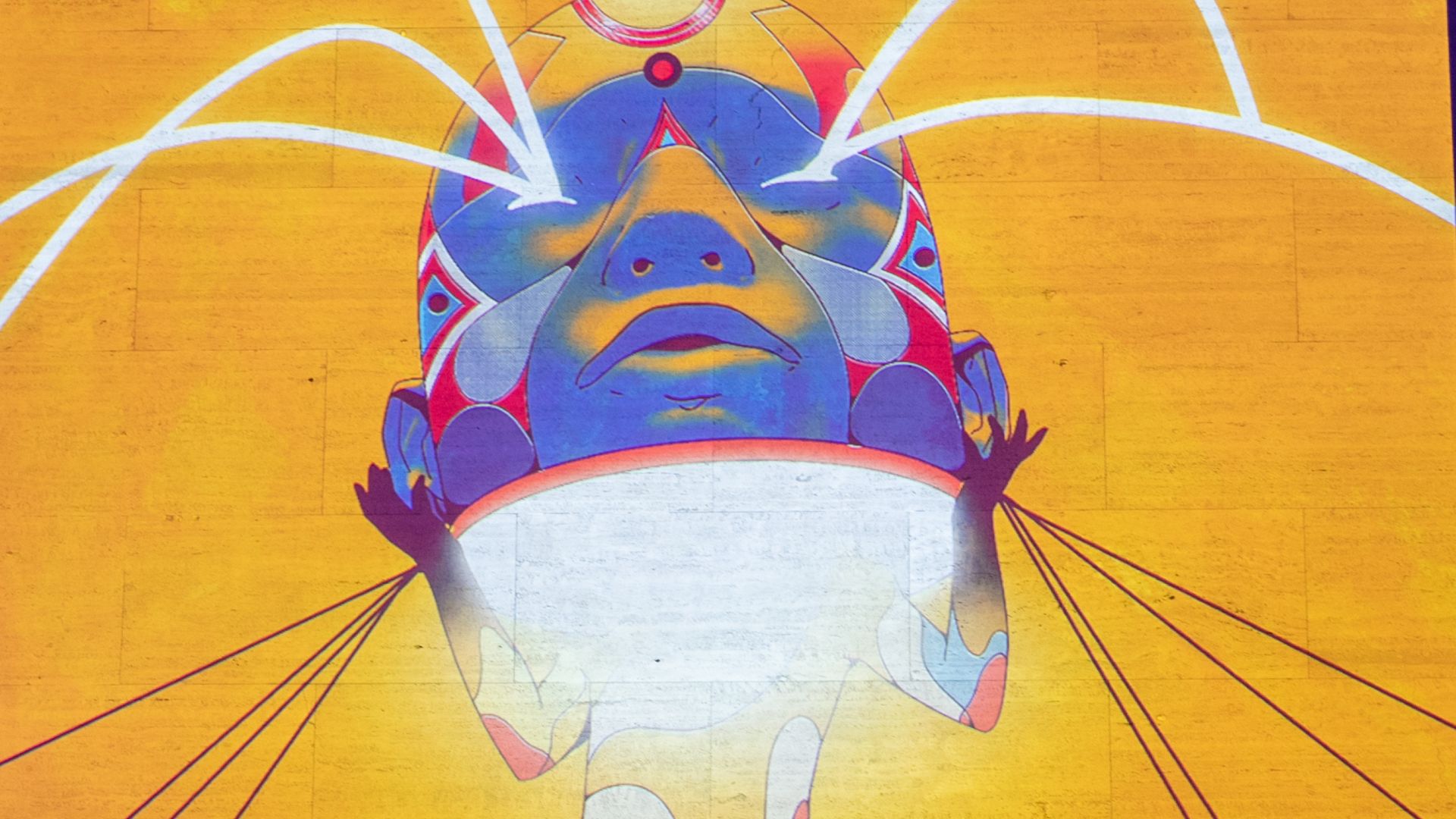 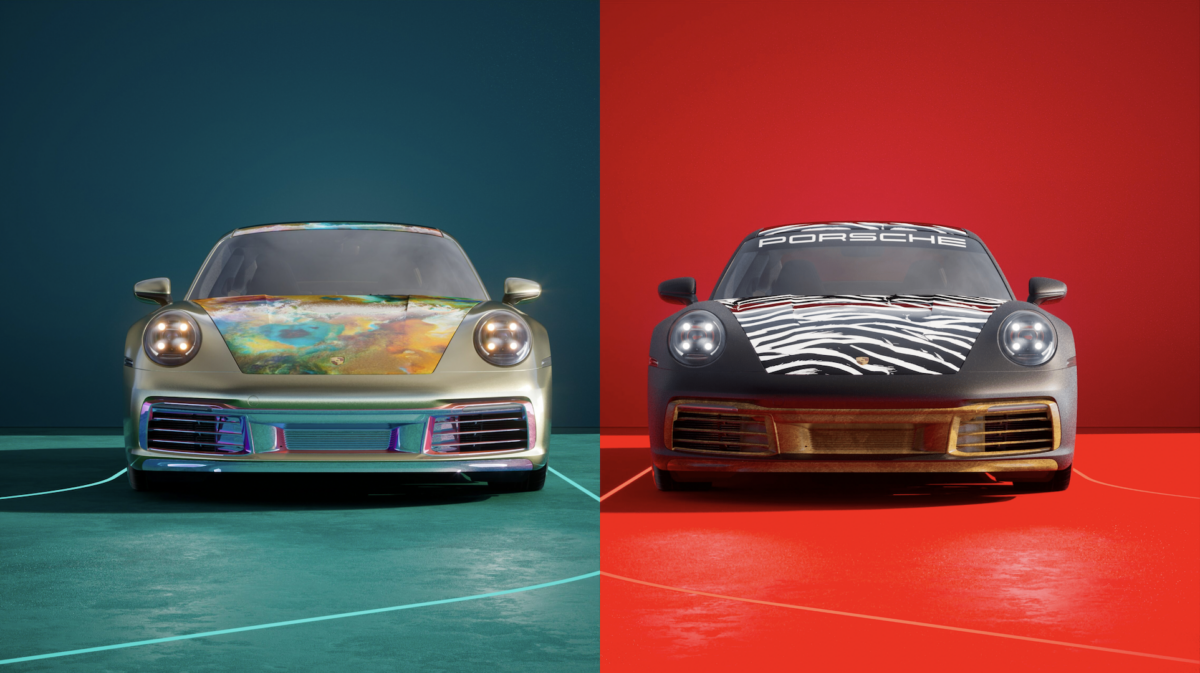