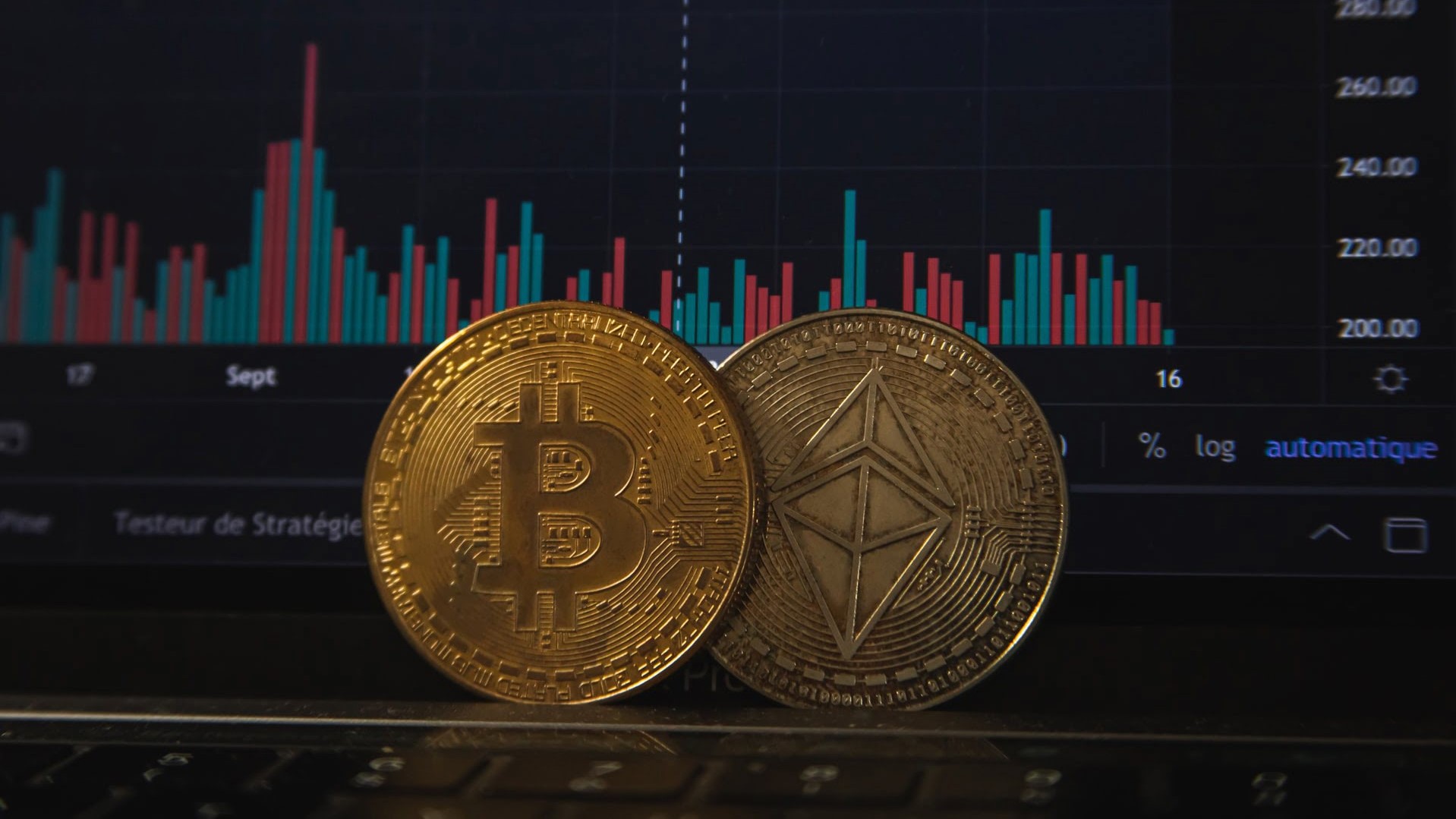 Coinbase Is Facing an SEC Investigation After Adding 100 New Tokens

From its inception, WoW has aimed to create a pluralistic and positive community for all in Web3, placing particular emphasis on helping onboard women to the space, with a heightened focus on helping women express their digital identities. The Capacitors reveal furthers this mission.

To prepare for the drop, World of Women dropped mysterious clues to their holders about Capacitors NFTs in Morse Code in recent weeks. These early mystery drops were designed to encourage community-building as holders joined forces to solve the quixotic messages. Holders decoded clues on Discord and Twitter — and even parsed out cryptic hints from a billboard in Times Square.

Once the community collaboratively worked through these clues, the WoW team airdropped the Capacitors NFTs for free to the wallets of all WoW and WoWG holders. WoW holders received 10,000 “blue” Capacitors while WoWG holders received 21,738 “green” Capacitors. Until today, however, the meaning and significance of the NFTs remained unknown. While both sets of NFTs will confer benefits related to personalizing holders’ virtual spaces, owners of the project’s genesis collection NFTs will receive unique perks.

This two-tiered Capacitors release also feeds into WoW’s world-building efforts, the lore of which has become increasingly detailed. The WoW narrative now includes organizations like the Assembly of Women, planets like Nova Gaïa, time travel, and even an as-of-yet unknown villain figure.

“The Capacitors gave us the opportunity to further push on our narrative to tell more about the WoWverse in terms of developing and introducing a villain to the story,” said Diana-Luk Ye, Marketing & Partnerships Project Manager, in an interview with nft now. “WoW collection owners received their blue capacitors while the World of Women Galaxy’s green capacitors got thwarted by this villain.”

WoW CEO and Chief Creative Officer Yam Karkai designed the virtual apartments, creating them in partnership with OnCyber, a Web3 world-building platform. Holders will be able to transform Capacitors NFTs (as ERC-1155 tokens) to access and display their OnCyber URL links. Anyone who owns a virtual apartment NFT can go to oncyber.io/create to select their associated space to start designing it (so long as they are logged in with the wallet containing their Capacitor NFT). WoW and WoWG holders will also be able to customize the dedicated URL link associated with their virtual apartments.

There will be multiple “seasons” of Capacitors drops, each unlocking new elements to allow users to customize their apartments by bringing in various aspects of their Web3 identity. Future releases will also feature collaborations with other NFT projects in the ecosystem.

After each Capacitor drop, holders must choose to either transform their Capacitor NFT or save it for the next season. Once a holder transforms a Capacitor, they cannot use it in future seasons. This transformation means Capacitors will become a deflationary supply as owners burn them for different activations. This release dynamic will force holders to decide what strategy to take to shape their WoWverse virtual space, further adding to their apartment’s distinct identity.

WoW’s plans to launch its own dedicated metaverse come as little surprise, as the company has flirted with digital spaces for a while. Earlier this year, WoW teamed up with The Sandbox, a collaboration that included a donation of $25 million to the WoW Foundation to better onboard women into the space and build representation in Web3. The Sandbox also began “voxelizing” all 10,000 original WoW avatars to let the community participate in that space.

Despite Monday’s Capacitors reveal, the WoW brand is just getting started. The project has already announced partnerships with Reese Witherspoon’s production company Hello Sunshine, House of Harlow, Jazwares, and Billboard Magazine. And, since WoW signed with talent manager Guy Oseary in January of this year, it’s no mystery that the company has its sights set on big things.

To learn more about the Capacitors drop and the launch of the WoWverse, tune into the #TheTimeisWoW Twitter Space today at 11:30 a.m. ET.