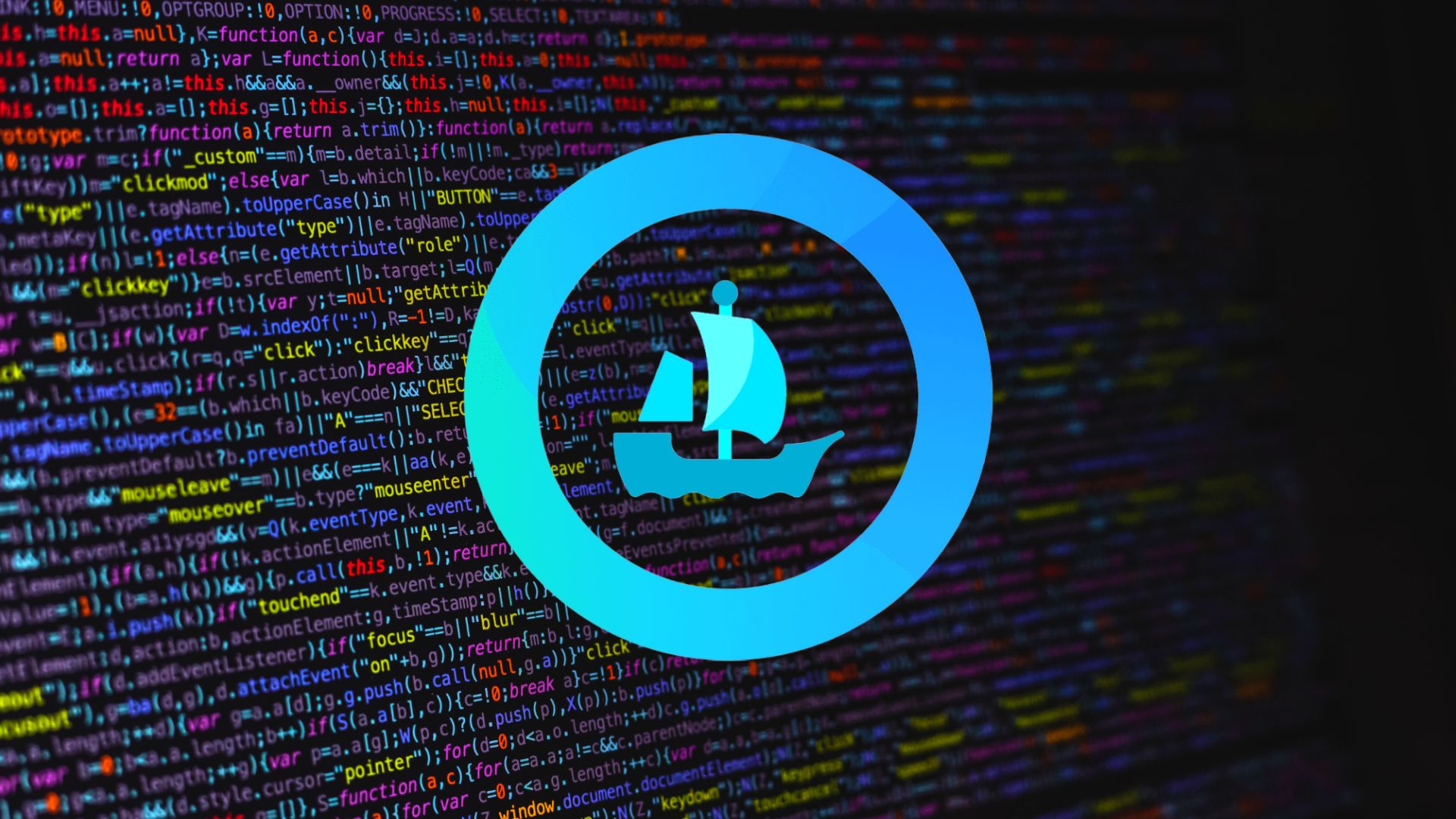 OpenSea Just Laid Off 20% of Its Staff

In anticipation of the official launch of their non-fungible token (NFT) platform, major crypto exchange Coinbase has shared a preview of the forthcoming product.

In a recent series of tweets, Sanchan S. Saxena, Vice President for Products at Coinbase, said his intention was to demonstrate how “super easy” it will be for potential users to buy NFTs on the platform with the use of a self-custody wallet of choice, including CB Wallet and MetaMask, among others.

“As mentioned earlier, we are building an open marketplace and you will be able to buy an NFT using any self-custody wallet of choice OR using your CB account and custody it with CB. You can buy an NFT that was minted on any platform, right on CB NFT,” Saxena said.

According to Saxena, Coinbase customers will be guided during their NFT purchase through a step-by-step buying process, with “clear information” on what to do available at each step. Switching and using the right wallet, says this VP, will be “a breeze during the buying process.”

“In the end, this NFT will show up on your profile too. You can always hide it or list it for sale immediately.”

He also announced that he would share a preview of Coinbase’s social discovery feed next week, and show how users can follow artists to discover new NFTs.

The latest development comes as major crypto exchanges are intensifying their efforts to streamline more NFT-related activities and transactions into their platforms.

Last December, rival crypto exchange Kraken announced it was working on a new functionality that would enable its users to borrow funds against their NFTs. Jesse Powell, the company’s CEO, said Kraken was developing a system that would determine the liquidation value of users’ NFTs. The exchange’s forthcoming NFT marketplace will also provide custodial services to its users.

Meanwhile, major social media site Reddit is testing a feature that would allow users to set any of their NFTs as their profile picture, not just Reddit’s own CryptoSnoos, TechCrunch reported. The article cites Reddit as saying that this NFT test is in the early stages and hasn’t been made available to public users on the site. Additionally, details about how Reddit’s NFT support would work are still undecided.

As reported last week, Twitter announced it would allow some users to use verified NFTs as their profile pictures. “Setting up an NFT profile picture means people can associate your Twitter account with your connected wallet’s public crypto wallet address,” the company said.

Learn more:
– NFTs in 2022: From Word of the Year to Mainstream Adoption & New Use Cases
– NFTs Might Reach Facebook & Instagram as Meta Mulls NFT Marketplace – Report

– IRS Says It Is Fighting ‘Mountains’ of Crypto & NFT ‘Fraud’ and Celebrity Shills
– Have We Reached Peak NFT Hype? 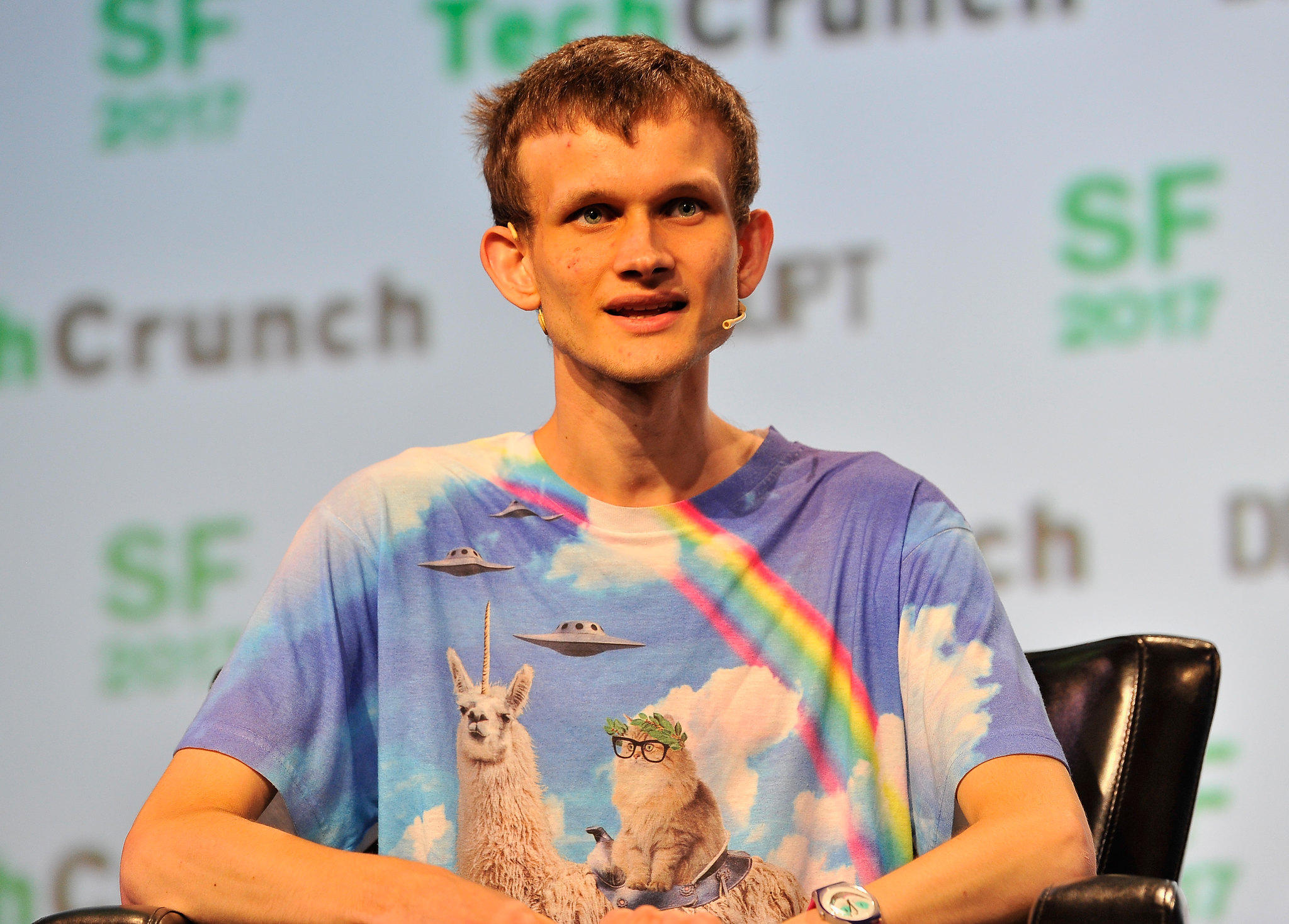 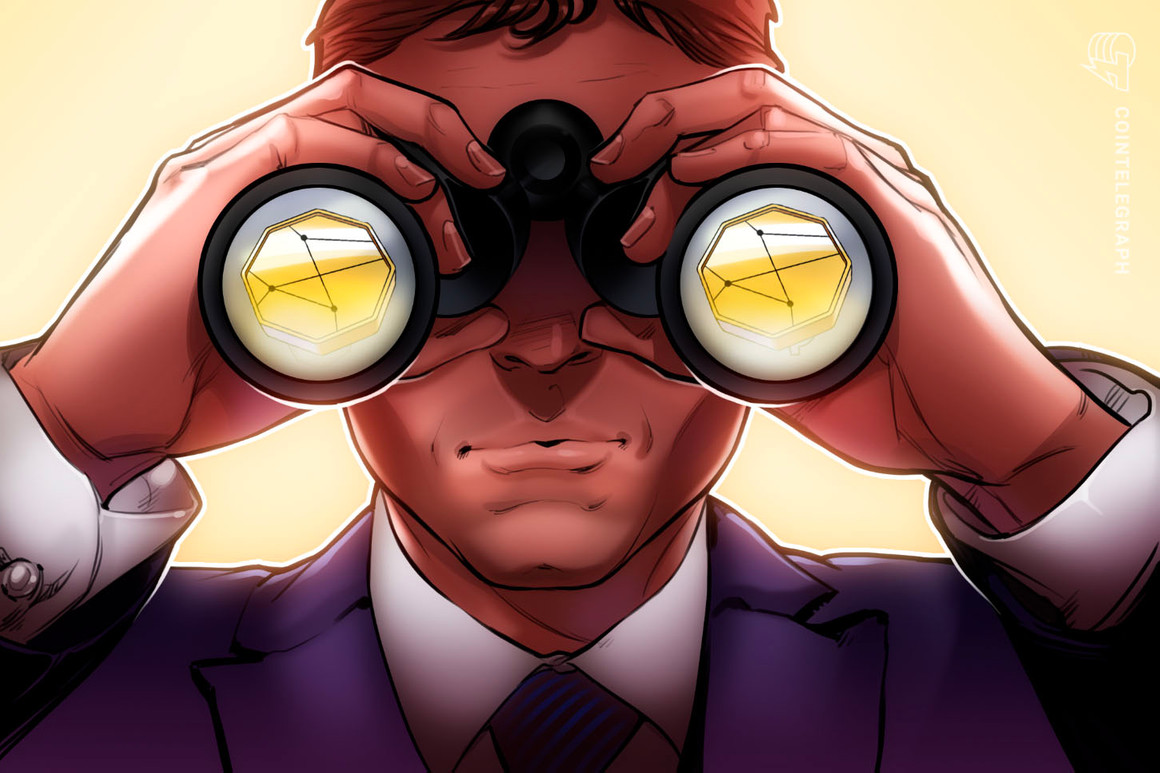 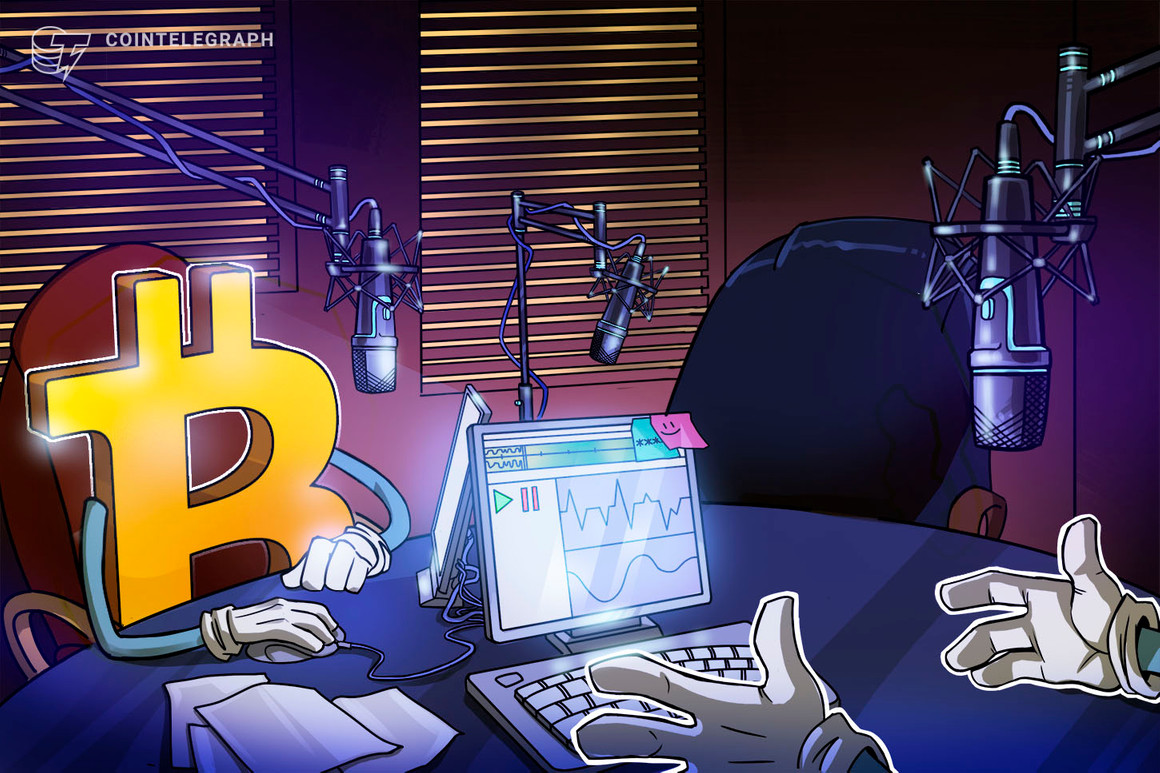 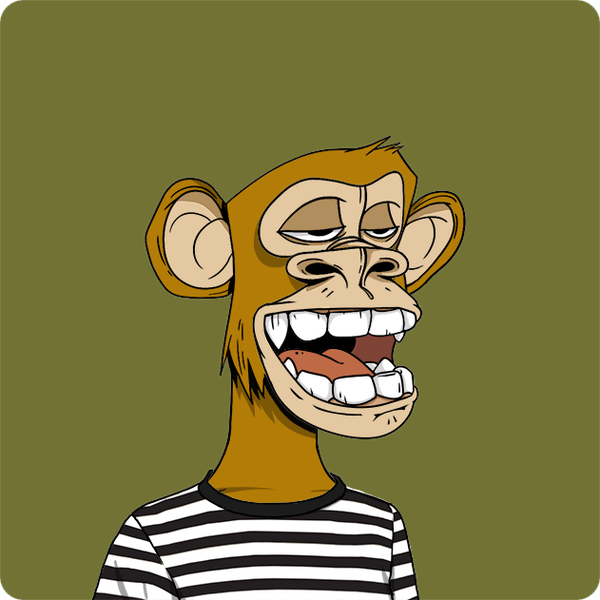 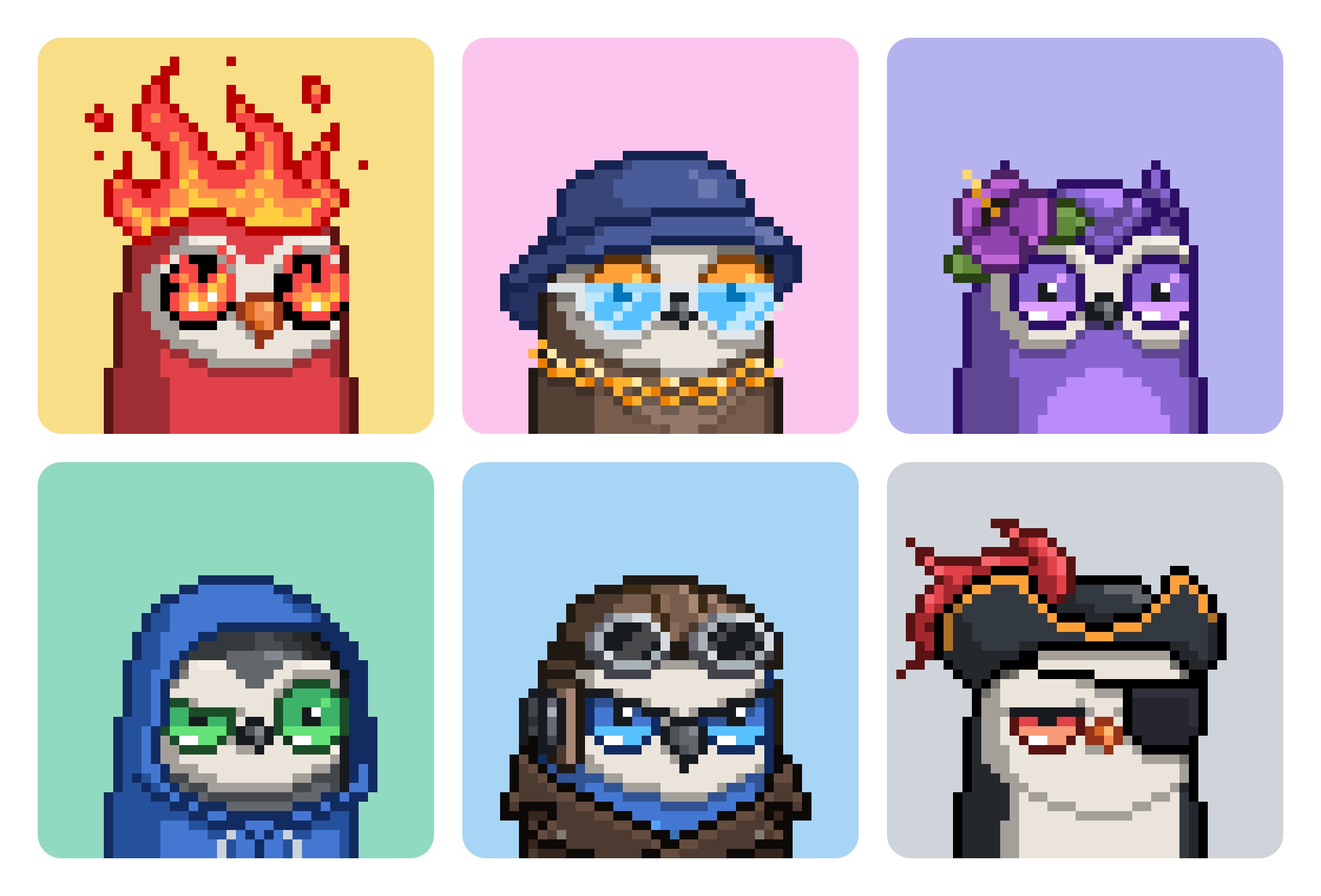 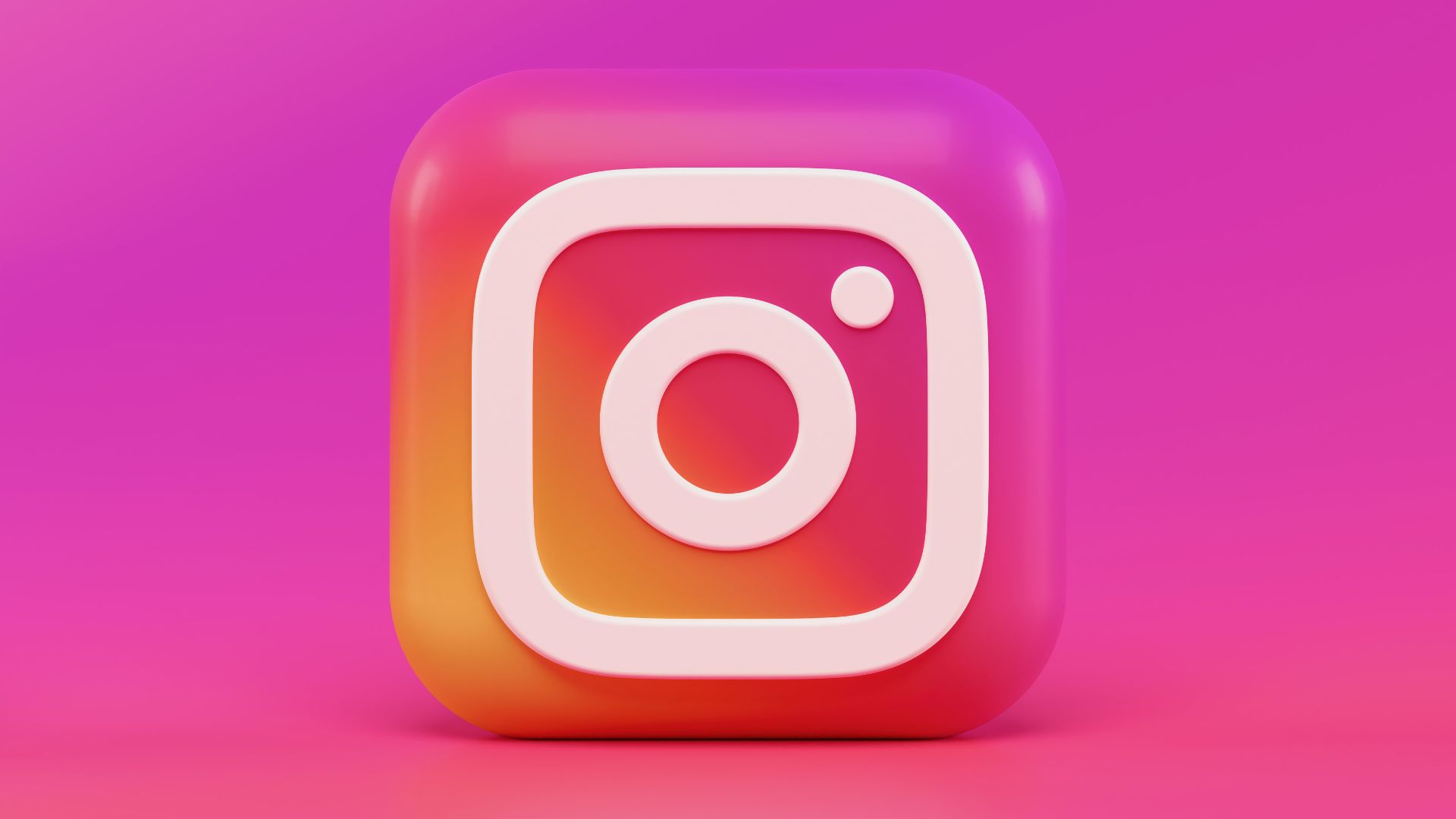 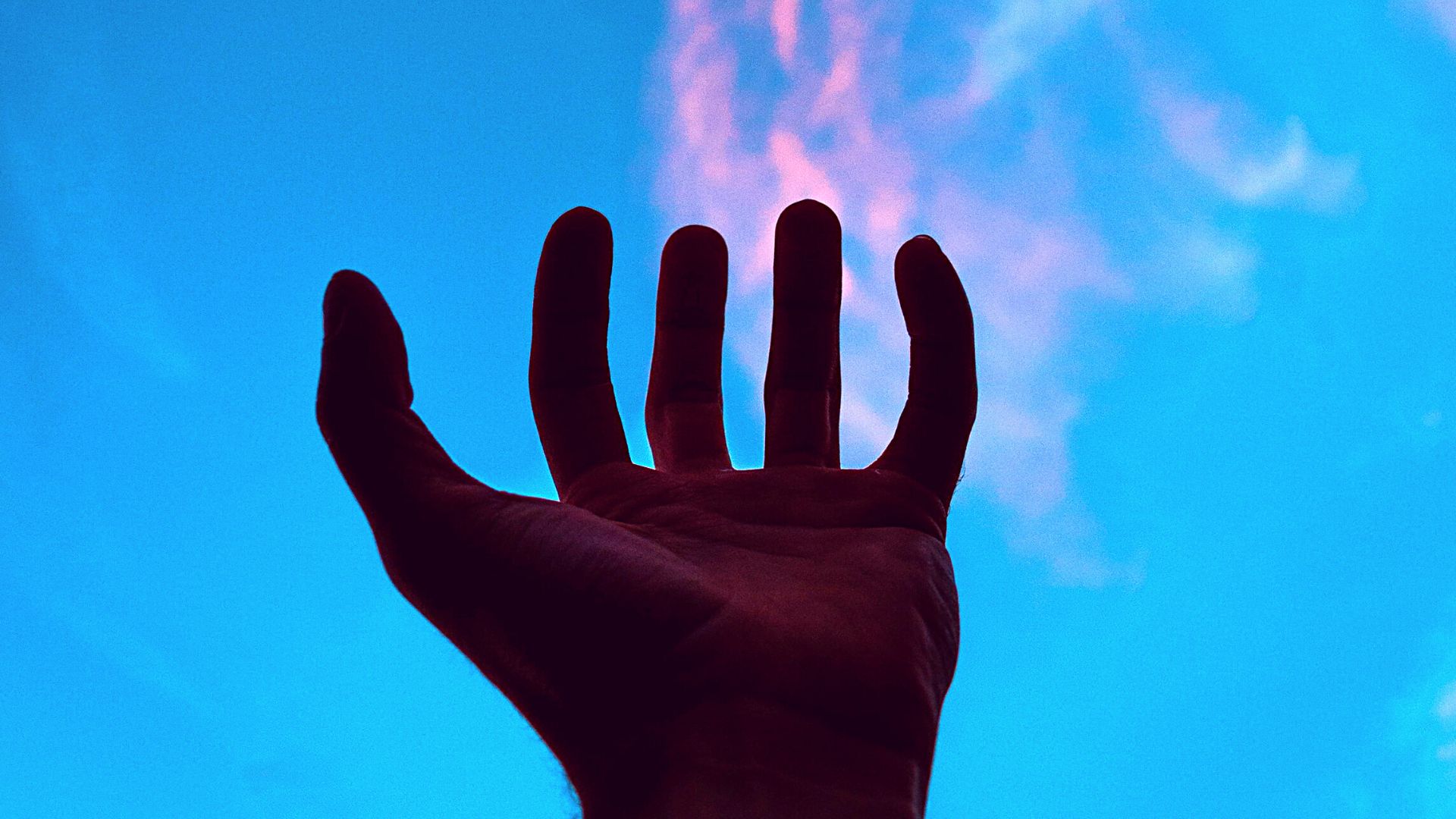 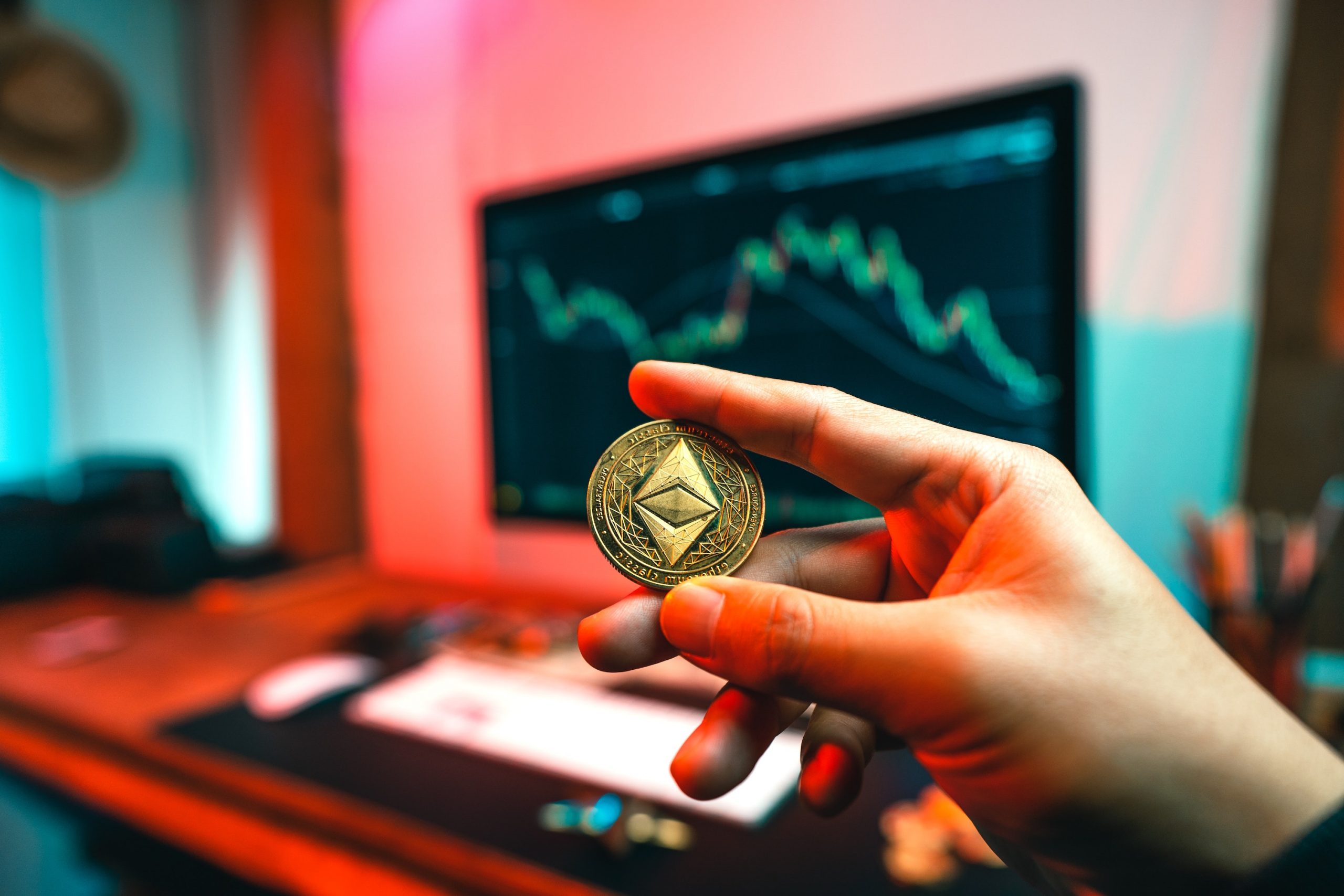