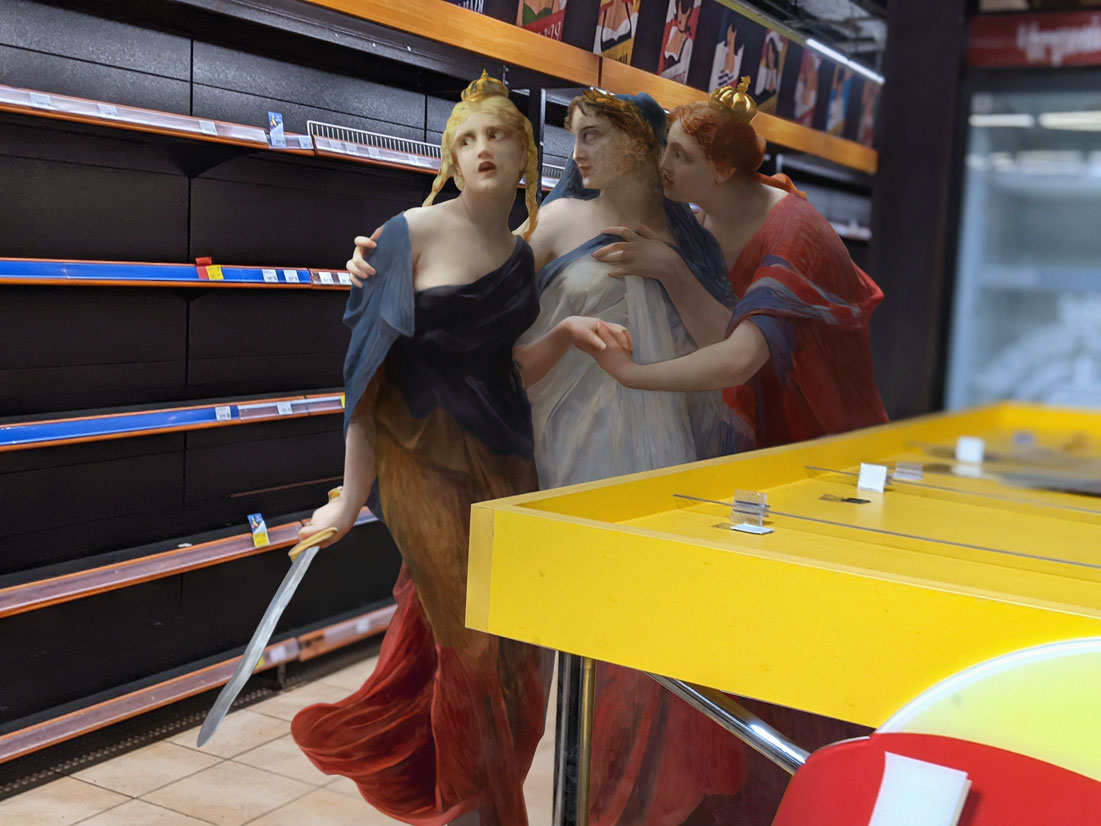 Fraud in Web3 is, to put it mildly, a problem. In the first six months of 2022, Web3 projects lost a total of $2 billion to hacks and other fraud schemes, according to a report by the blockchain auditing and security company CertiK.

Given that Web3 is still an emerging space, it’s unsurprising that a significant portion of these losses come from an abuse of communication logistics in the NFT space. Hackers repeatedly target project Discords and fill them with malicious links; wallet interfaces have such a lousy track record of being used against NFT community members that companies are urging users to read the fine print before conducting transactions.

Suffice to say, it’s all a bit haphazard. But it’s precisely the lack of a cohesive and secure communications apparatus in the crypto and NFT space that the Web3 startup EtherMail aims to address.

Founded in late 2021 by Shant Kevonian and Gerald Heydenreich, the company aims to be the first Web3 email solution to set a new standard for anonymous and encrypted wallet-to-wallet communication, according to a press release shared with nft now.

The service, which is still in beta testing, allows users to “claim” their Web3 email address at ethermail.io and access it via a familiar email client of their choosing, or by using EtherMail’s own client. To claim an address, users log in with their wallet of choice and sign a transaction agreeing to the service’s terms and conditions.

“Communication in this space is highly fragmented, frustrating, and overwhelming,” explained Founder Kevonian in an email exchange with nft now. “Users’ wallet addresses are not notified of any Web3 activity related to them, so they have to check various channels to stay up-to-date with their digital assets. It’s overwhelming, sifting through thousands of spammy messages and notifications on Telegram, Discord, and Twitter. Given the frequency with which holders sell their crypto assets and NFTs, there is a high risk of vital information loss, both for users and projects. Users can benefit from blockchain-synced real-time information in their Inbox, so they don’t need to worry about losing vital information on their digital assets.”

Building a dynamic functionality into web3

The service, Kevonian added, can be used in several ways:

Notably, the company is introducing an “Earn2Read” model tailored to what EtherMail describes as a “mutually-beneficial” relationship between advertisers and users.

Using a “Paywall” feature, users can opt-in to subscriptions from companies wishing to advertise through EtherMail, and specify what kind of email content they’re willing to read in exchange for EtherMail’s native token, $EMT, which the company plans to launch early next year. Companies wishing to send advertising to a user’s inbox will need to pay to do so, something the EtherMail team hopes will result in greater spam protection while also “creating a framework for email economics.”

The service currently supports Metamask and WalletConnect, and the company plans on integrating more shortly.

Given the troubled state of crypto and NFT communications, it will be instructive to see how EtherMail and similar services build a more secure way for community members to communicate. Many point to the lack of safety and fraud protection resulting from Web3’s decentralized nature as one of its significant detractions — the advancements coming from EtherMail is one attempt to address that very issue. It’s a potentially valuable area of focus that, if executed well, could save untold millions of dollars in combating Web3 scams.