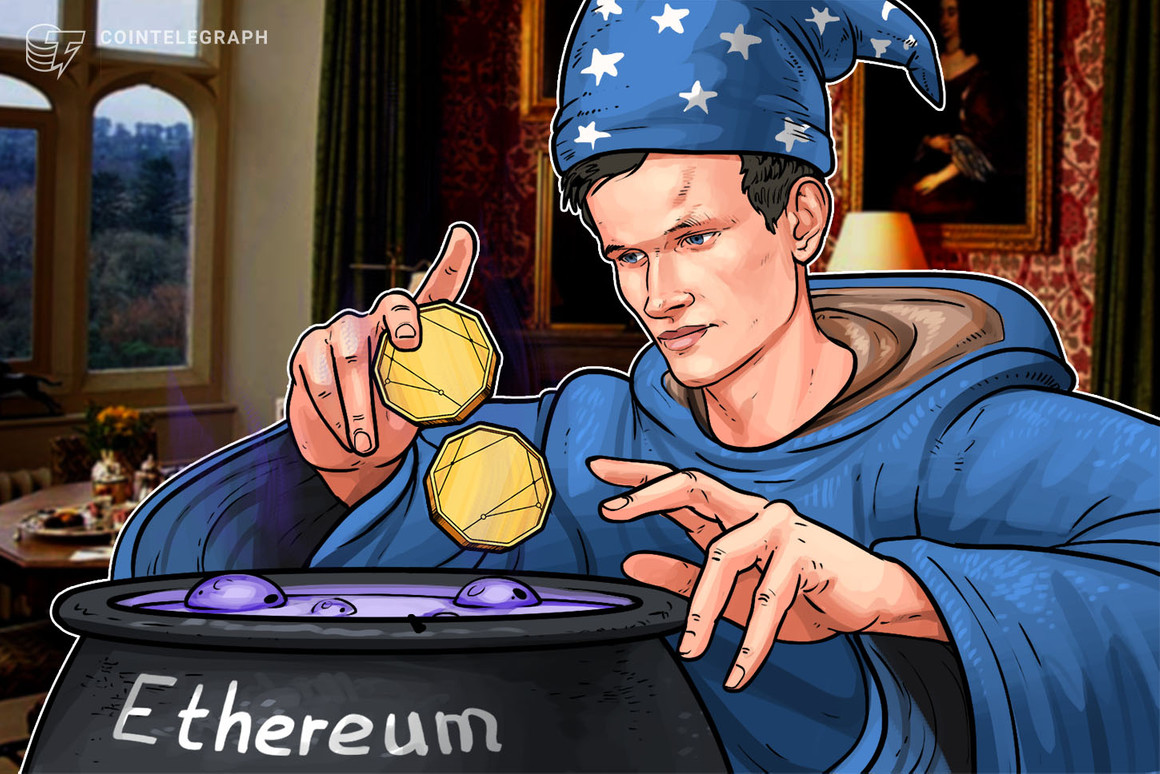 Some two billion WhatsApp users were left without service on Oct. 25 as the biggest messaging application worldwide went offline. Meta, the owner of Facebook and WhatsApp, is yet to clarify what led to the outage.

Users took to social media platforms like Twitter to share hilarious memes about the outage, with many flocking to alternative social media platforms to find out if they were alone in their lack of service. A similar situation took place in October 2021, with Facebook, Instagram and WhatsApp going down for more than 24 hours due to a “server configuration change.”

WhatsApp is down. #Bitcoin never goes down.

This time around, the outage was fairly short-lived, with WhatsApp restoring messaging services within a few hours of the initial outage. Nevertheless, questions about alternative messaging applications came to the fore once again.

When you come to @Twitter and realise that, yes, WhatsApp is down… pic.twitter.com/xBpLAxw3Uf

Google Trends data highlights the surge in searches relating to WhatsApp around the globe on Oct. 25 as users tried to find out what had happened to the world’s most popular messaging app. Singapore, United Arab Emirates, Italy, Netherlands, Pakistan and South Africa were among the countries with the highest number of WhatsApp-related queries following the blackout.

The cryptocurrency community has long held privacy and encryption in high regard, and as such, a number of WhatsApp competitors have been endorsed as growing alternatives.

Telegram has grown its user base steadily over the past few years, with founder and CEO Pavel Durov pinning the platform’s user base at 700 million users in October 2022. Telegram allows users to send end-to-end encrypted messages, photos and videos, share files, and create large groups or channels of up to 200,000 people for broadcasting purposes.

Related: This is what your email could look like in Web3

Signal commands a user base of some 40 million people around the world, and its privacy features are touted as industry-leading. Its open-source, end-to-end encryption means that Signal and third parties cannot read or listen to a user’s messages or conversations.

Discord is a growing player in the instant messaging app space, already popular among gamers as a major voice-over-IP service. The platform is touted to serve over 140 million users that make use of its voice and video calls, text messaging, media and file sharing capabilities and server hosting.

Line is another alternative messaging service used by some 178 million users across the East Asia region. It integrates text messaging, voice and video calls with a bouquet of services, including a wallet app, gaming and music streaming services.

WhatsApp is down globally.https://t.co/uaVXfClZVr doesn’t have servers. All connections happen directly between peer devices. Full privacy.
In fact the biggest lie is that people need cloud/centralized infrastructure to talk to friends and family.
Be a https://t.co/4Wexvzjy95

A decentralized alternative that bypasses the need for central servers or services is also an option. Keet, developed by Bitfinex and Tether-backed development firm Holepunch, offers a desktop-based peer-to-peer messaging application for text and video calling.