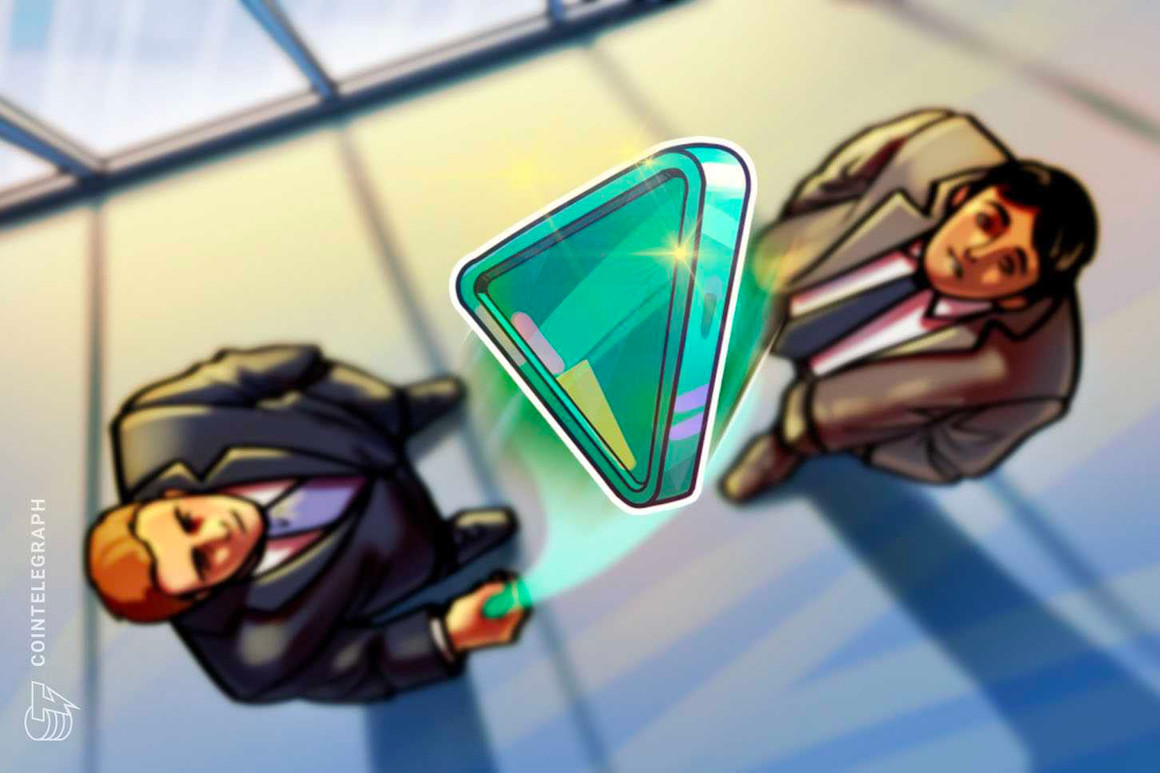 In this week’s newsletter, read about how Warner Music Group partnered with OpenSea to give artists a way to engage with their audiences. Find out how Tennis legend Maria Sharapova is exploring her growing interest in nonfungible tokens (NFTs), and check out how blockchain game Illuvium is trying to create an interoperable game. In other news, Meta enabled cross-posting for NFTs on Instagram and Facebook. And, don’t forget this week’s Nifty News featuring the Build-A-Bear Workshop entering Web3 and a CryptoPunk selling for 3,300 Ether (ETH) amid the bear market.

Entertainment company Warner Music Group (WMG) partnered with the NFT marketplace OpenSea to let musicians engage with their fans using Web3. Through the partnership, some artists will be given early access to the platform’s new customizable drop pages feature.

WMG executive Oana Ruxandra said that the collaboration will allow artists to create deeper engagement with their communities. The executive recognized that community engagement where artists and fans come together is fundamental to music.

Tennis superstar Maria Sharapova made an appearance at the Binance Blockchain Week held in Paris, France. The tennis legend shared her interest in NFTs in an interview with Cointelegraph’s senior reporter Rachel Wolfson.

Sharapova shared that she is curious about crypto and is in the process of figuring out how to engage with her fans using Web3. According to the athlete, she is thinking about a long-term project in the space.

Kieran Warwick, the co-founder of Illuvium — a blockchain game that integrates various Web3 elements like NFTs and digital assets — spoke with Cointelegraph at the Token2049 event in Singapore. According to Warwick, the team is building an interoperable blockchain game that he described as a series of games that are connected with each other, sharing NFTs and in-game currencies.

The executive mentioned that it is are targeting around 500 million gamers and will focus on making the game a fun game and will not focus on the play-to-earn (P2E) aspect that many GameFi projects prioritize.

Social media giant Meta announced that users on Instagram and Facebook are now able to share their NFTs across both platforms. Users will be able to tag both creators and collectors and share between both of the platforms without paying fees.

According to the social media firm, this feature will be available in more than 100 countries. The firm also mentioned that NFT artists like Lívia Elektra are already sharing their NFTs in Meta’s social media applications.

Customized stuff toy company Build-A-Bear Workshop announced a partnership with an NFT marketplace called Sweet to celebrate its 25th anniversary with an NFT launch. Meanwhile, despite the market being bearish, a CryptoPunk sold for 3,300 ETH, worth $4.4 million at the time of writing.

Thanks for reading this digest of the week’s most notable developments in the NFT space. Come again next Wednesday for more reports and insights into this actively evolving space.