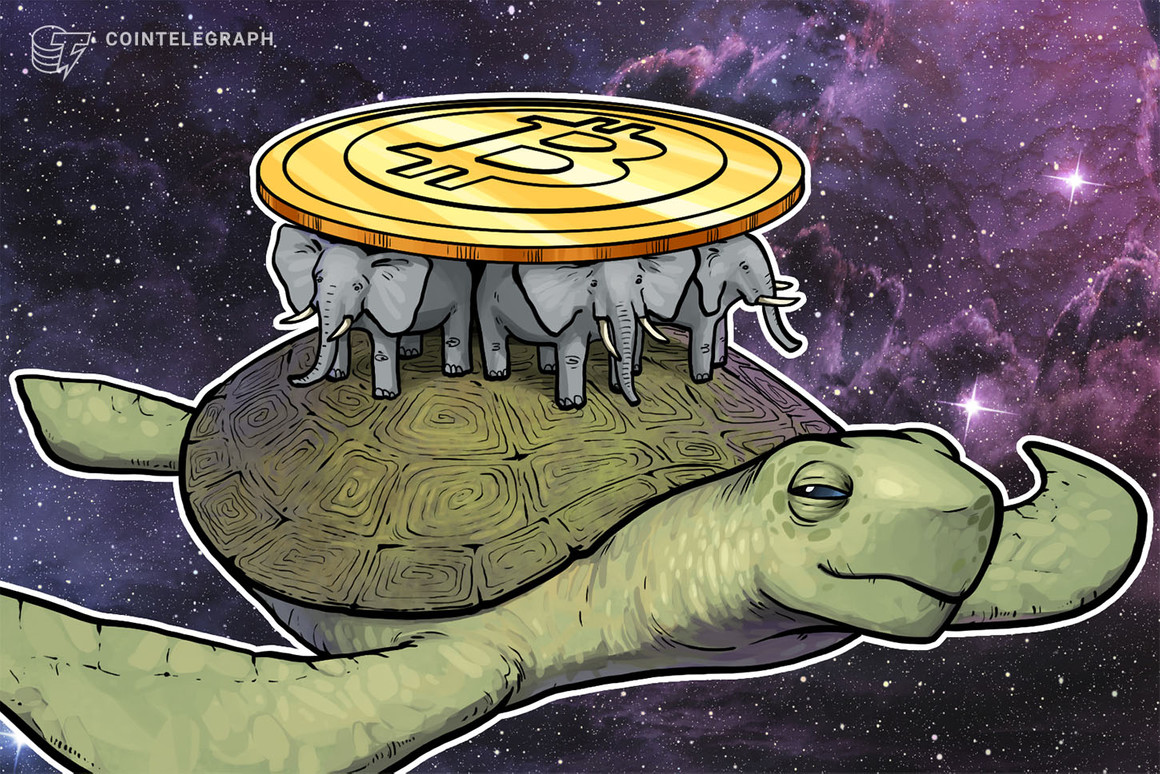 Several Democratic members of the United States Senate and House of Representatives have requested information from top regulators and agencies in the country regarding crypto firms hiring government officials upon their departure.

In letters dated Oct. 24 addressed to the heads of the Securities and Exchange Commission, Commodity Futures Trading Commission, Treasury Department, Federal Reserve, Federal Deposit Insurance Corporation, Office of the Comptroller of the Currency, and Consumer Financial Protection Bureau, five U.S. lawmakers asked for a response in regard to the steps the government departments and agencies were taking “to stop the revolving door” between themselves and the crypto industry.

“We have long been aware of the revolving door in other sectors of the economy — from Big Tech, to the defense industry, to other parts of the financial services sector — and we are concerned that the crypto revolving door risks corrupting the policymaking process and undermining the public’s trust in our financial regulators,” said the letter, adding:

“Just as powerful Wall Street interests have long exercised their influence over financial regulation by hiring former officials with knowledge of government’s inner workings, crypto firms appear to be pursuing the same strategy in order to secure ‘a regulatory system to the industry’s exact specifications.’ Indeed, hiring former regulators and government officials provides the crypto industry with a sense of legitimacy that is ‘a vital currency for an industry that designs many of its products to skirt regulatory scrutiny.’”

The five senators and representatives requested information on ethics guidelines over how departing regulators may choose to seek employment, including whether they bar individuals from working at firms they interacted with or oversaw during their time in government within a certain timeframe. The letter set a deadline of Nov. 7 for regulatory agencies to respond to the information on “potential conflicts of interest.”

“Americans should be confident that regulators are working on behalf of the public, rather than auditioning for a high-paid lobbying job upon leaving government service,” said the lawmakers.

Related: The US Dept. of Commerce has 17 questions to help develop a crypto framework

Warren has criticized the crypto industry many times in her position on the Senate Banking Committee and in working with House members. On Oct. 12, she and six other lawmakers penned a letter requesting information on the energy usage and potential environmental impact of crypto miners from Texas’ electrical grid operator. The senator’s proposed bills affecting the industry reportedly include legislation aimed at shutting down bank-provided crypto services and cracking down on individuals attempting to use crypto to avoid sanctions.