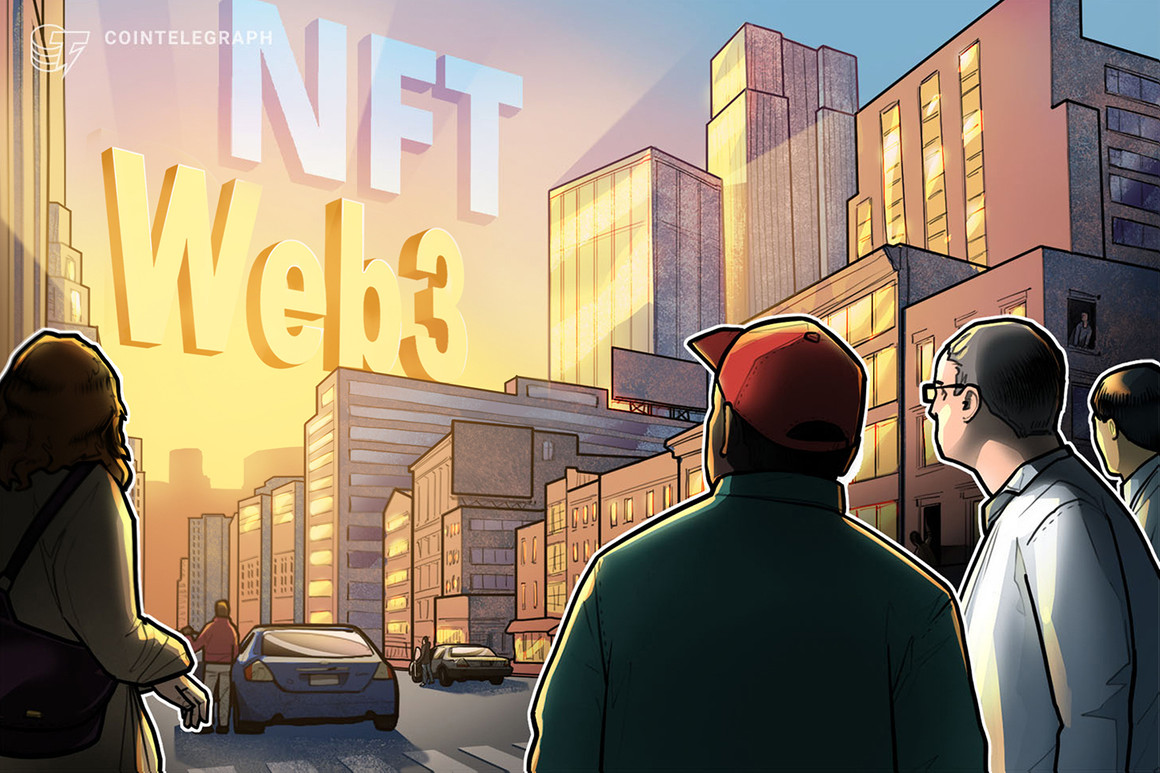 Many United States lawmakers from both sides of the aisle have at one point expressed support for legislation banning members from investing in stocks or crypto — an initiative the 118th Congress could address following a shift in leadership.

Beginning on Jan. 3 as the next session of the U.S. Congress opens, Republicans will take control of the House of Representatives with a slim majority following the 2022 Midterms, while Democrats will maintain a majority in the Senate. Kevin McCarthy, a Republican representative in contention to be the next Speaker of the House, reportedly said in January 2022 he would consider an outright ban on lawmakers holding and trading stocks — a measure which presumably could extend to crypto — should his party flip the chamber.

It’s unclear at the time of publication whether McCarthy has the votes to assume leadership of the House — a process which will likely begin starting Jan. 3. However, many have pointed to elected officials being allowed to trade and hold certain assets while in office as a potential conflict of interest.

Members of Congress should not own or trade individual stocks. And neither should their spouses.

In the 117th session of Congress, a 77 lawmakers reportedly violated disclosure requirements under the Stop Trading on Congressional Knowledge Act, or STOCK Act, first passed in 2012. These violations included delayed reporting of allowable trades, but members were still permitted to handle legislation on matters which could have been influenced by their own investments.

For example, pro-crypto Senator Cynthia Lummis, who sits on the Senate Agriculture Committee and oversees hearings concerning the Commodity Futures Trading Commission, has disclosed investments in Bitcoin (BTC) — recognized as a commodity by the financial regulator. Senator Pat Toomey, ranking member of the Senate Banking Committee, also previously reported purchases of Ether (ETH) and BTC, but he will be retiring as of 2023.

Kevin McCarthy promised if Republicans took over the House, he would act on a stock trading ban. But he’s gone silent.

A group of 5 House Rs say they can’t support McCarthy because he’s not trustworthy.

McCarthy’s Speaker bid is in peril. House members will vote next Tues. pic.twitter.com/dMOrOyeD7I

Financial ties between U.S. lawmakers and industry leaders were at the forefront of major controversies in the crypto space in 2022. Executives at crypto exchange FTX, including former CEO Sam Bankman-Fried, made contributions to politicians and campaigns for both Republicans and Democrats — a move that had many in the industry questioning lawmakers’ objectivity in hearings aimed at investigating the firm’s collapse.

Zoe Lofgren, chair of the Committee on House Administration, introduced a framework in September aimed at lawmakers changing the STOCK Act to prohibit both Members of Congress and the Supreme Court — as well as their spouses and dependent children — “from trading stock or holding investments in securities, commodities, futures, cryptocurrency, and other similar investments.” There was no movement in the proposed policy change in 2022, but the Federal Open Market Committee approved similar rules banning senior officials at the Fed from purchasing and holding crypto.