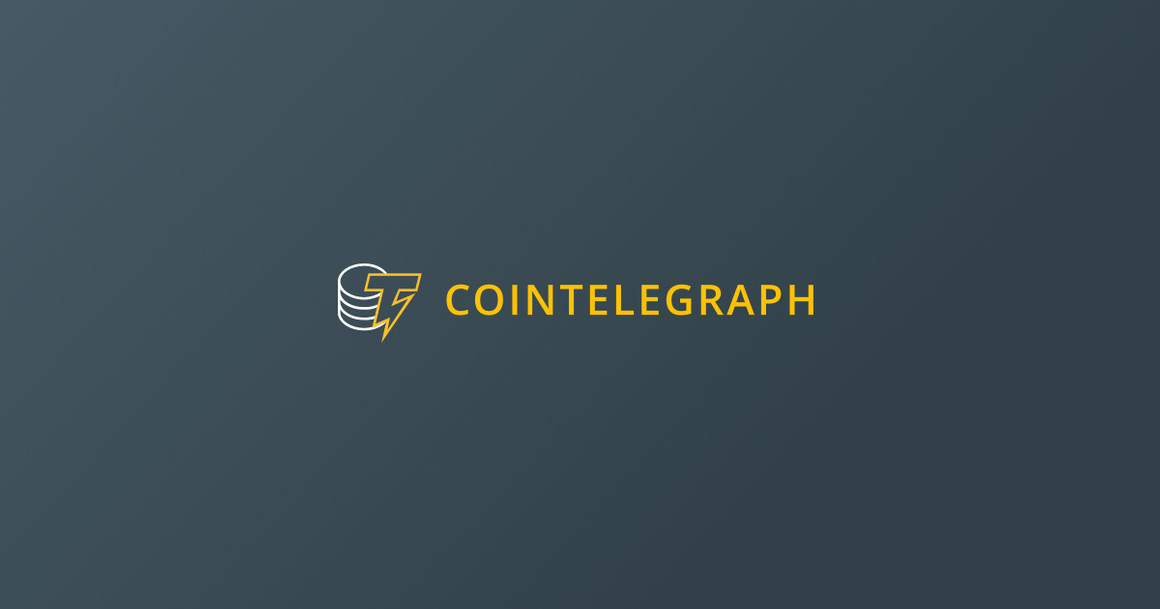 Maxine Waters, chair of the United States House Financial Services Committee, has called out former FTX CEO Sam Bankman-Fried for announcing on social media he intended to testify after “learning and reviewing what happened” at the exchange.

In a Dec. 5 Twitter thread, Waters cited Bankman-Fried’s numerous media interviews in the wake of FTX’s bankruptcy as evidence that his information was “sufficient for testimony” before the committee. Waters will preside over a hearing investigating the collapse of FTX on Dec. 13, in which committee leadership said they expected Bankman-Fried and other individuals associated with the events around the exchange’s downfall to appear.

“The collapse of FTX has harmed over one million people,” said Waters, in a statement directed to Bankman-Fried. “Your testimony would not only be meaningful to Members of Congress, but is also critical to the American people. It is imperative that you attend our hearing on the 13th, and we are willing to schedule continued hearings if there is more information to be shared later.”

Based on your role as CEO and your media interviews over the past few weeks, it’s clear to us that the information you have thus far is sufficient for testimony. (1/3) https://t.co/YUVVjOkC40

Bankman-Fried has reportedly not spoken directly to U.S. lawmakers following FTX’s bankruptcy filing on Nov. 11, but has taken part in many media interviews and posted to Twitter on the events around the exchange’s collapse. Many on social media have suggested the former FTX CEO was unlikely to testify given he would be under oath and his statements could be used to establish a possible intent to defraud investors.

Committee ranking member Patrick McHenry, who alongside Waters called for Bankman-Fried to appear before Congress on Dec. 2, had not pushed back against the former FTX CEO’s Twitter response at the time of publication. It’s unclear whether the U.S. lawmakers intended to have Bankman-Fried appear in person or remotely from the Bahamas, where he was based at the time of publication.

The U.S. Senate Agriculture Committee held a similar hearing to explore the downfall of FTX on Dec. 1. Commodity Futures Trading Commission Chair Rostin Behnam was the sole witness before the committee, to which he reported on gaps in legislation that potentially could have been addressed to lessen the impact on FTX’s users.