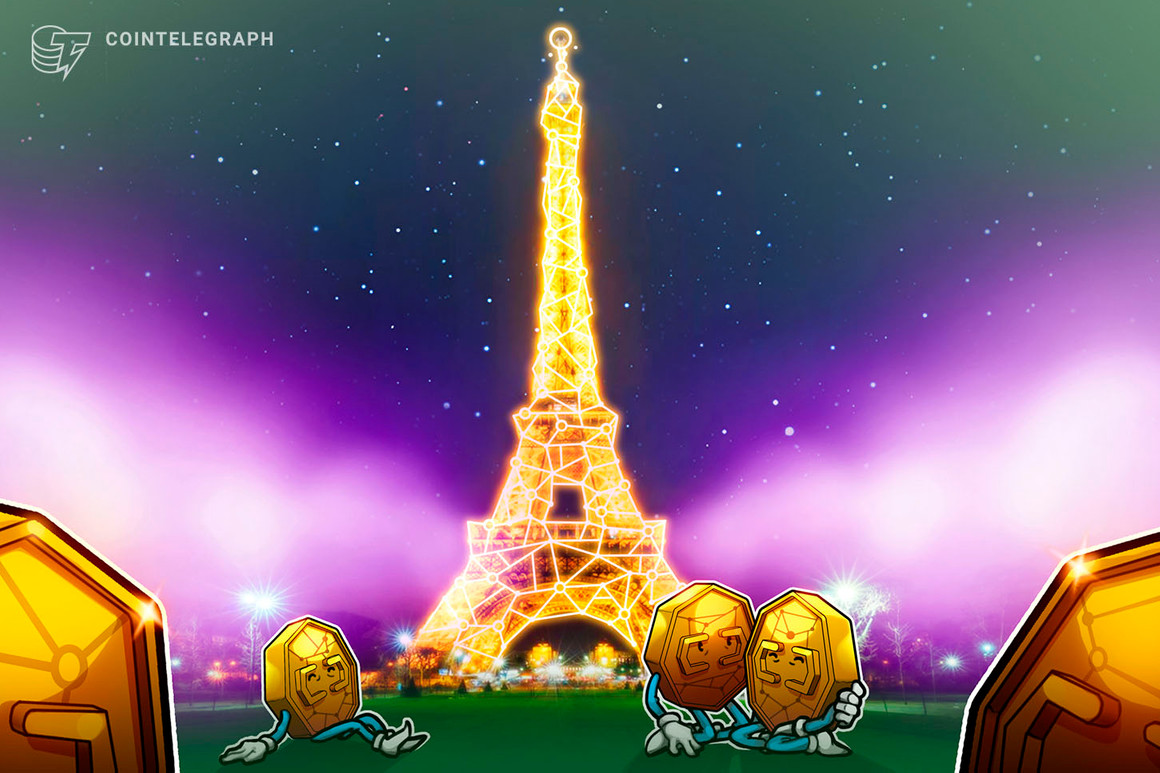 Paris Blockchain Week, April 14: Latest updates from the Cointelegraph team on the ground

The Coinbase drama, which started at the end of July, continues with new developments. Last week, former Coinbase Global product manager Ishan Wahi pleaded not guilty to two counts of wire fraud conspiracy and two counts of wire fraud in a Manhattan federal court. Wahi was arrested during his attempt to board a flight from the United States to India in May and accused of insider trading.

While the Wahis are central to two separate court cases, another two lawsuits appeared last week against the San-Francisco-based crypto exchange. Legal firm Bragar Eagel & Squire revealed that it would be suing Coinbase for making deceptive claims about its business practices. Pomerantz LLP has also filed a claim against the exchange, alleging that it is entitled to compensation for any losses incurred as a result of the defendant’s violations of federal securities laws.

In both complaints, plaintiffs claim that Coinbase made fraudulent and deceptive representations regarding the company’s business, operations and compliance efforts between April 14, 2021 and July 26, 2022. Coinbase reportedly refused to disclose that it permitted U.S. citizens to trade digital assets that required Securities and Exchange Commission (SEC) registration as securities despite its knowledge and complacency.

A hot season for enforcers, indeed — SEC has charged 11 individuals for their alleged role in creating t “fraudulent crypto pyramid scheme” platform Forsage. The charges were laid in a United States District Court in Illinois, with the SEC alleging that the founders and promoters of the platform used the “fraudulent crypto pyramid and Ponzi scheme” to raise more than $300 million from “millions of retail investors worldwide.”

While both the Lummis-Gillibrand crypto bill and several versions of stablecoin legislation seem to be delayed until fall, United States Senate Agriculture Committee chair Debbie Stabenow and ranking member John Boozman introduced the Digital Commodities Consumer Protection Act. The bill mandated the registration of a broad spectrum of market players by the CFTC and was met with wide approval within the crypto community.

Banks are shutting down the crypto exchanges’ accounts in Portugal

Several large banks in Portugal have reportedly begun closing the accounts of cryptocurrency exchanges due to “risk management” concerns. There are at least four domestic cryptocurrency exchanges that have seen their accounts shut, including CriptoLoja, which was the first one to obtain a license to operate in the country. The closure of these accounts is seen as a blow to Portugal’s crypto-friendly approach, as authorities had previously rejected two tax proposals that might have been applied to investors making money from cryptocurrencies.