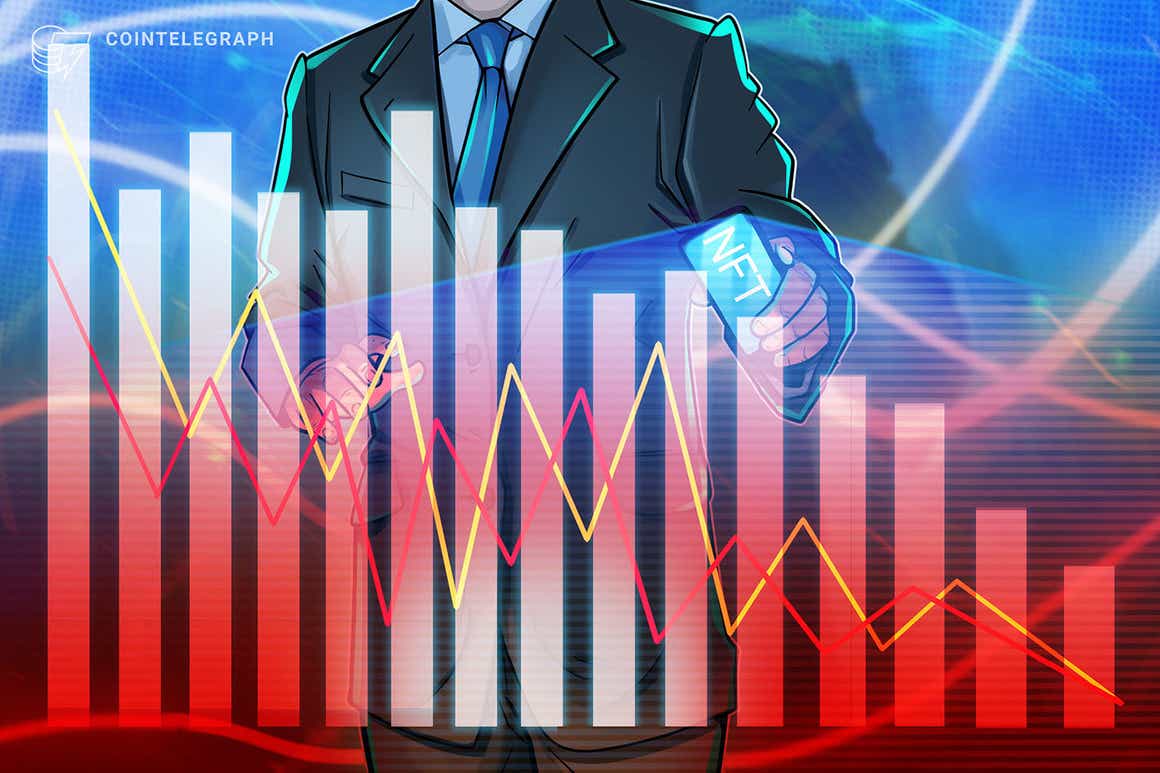 The United States economy could be in for an upset. Data from a Wall Street Journal survey revealed financial experts expect the country to face an economic downturn this year.

Over two-thirds of economists at 23 major financial institutions that do business with the Federal Reserve believe the U.S. will have a “shallow” or “mild” recession in 2023. Two of the surveyed institutions predict a recession for the following year.

Collectively the Federal Reserve was named as the primary reason for the recession due to its raising rates to fight inflation to hit its target. At the time of writing the inflation rate in the U.S. is at 7% compared to the Fed’s desired rate of 2%.

Additional factors to an impending recession include pandemic savings being spent, a decline in the housing market and banks having more rigid lending standards.

The survey also found that many economists expect unemployment in the country to rise from 3.7% in Nov. 2022 to above 5%, along with general economic contraction.

Related: 5 tips for investing during a global recession

However, Credit Suisse Group AG , Goldman Sachs Group Inc., HSBC Holdings PLC, JPMorgan Chase & Co. and Morgan Stanley all gave a rosier outlook on the situation, saying a recession will be avoided in both 2023 and 2024.

The state of the U.S. and the global economy has generally not had the best predictions for the upcoming years. In October Elon Musk said the global recession could last until the end of the year, near 2024.

Recurring global issues account for these bleak outlooks such as widespread energy shortages and inflation.

Some experts in the decentralized finance space have publicly spoken on cryptocurrencies, particularly Bitcoin (BTC), as a hedge against monetary inflation.