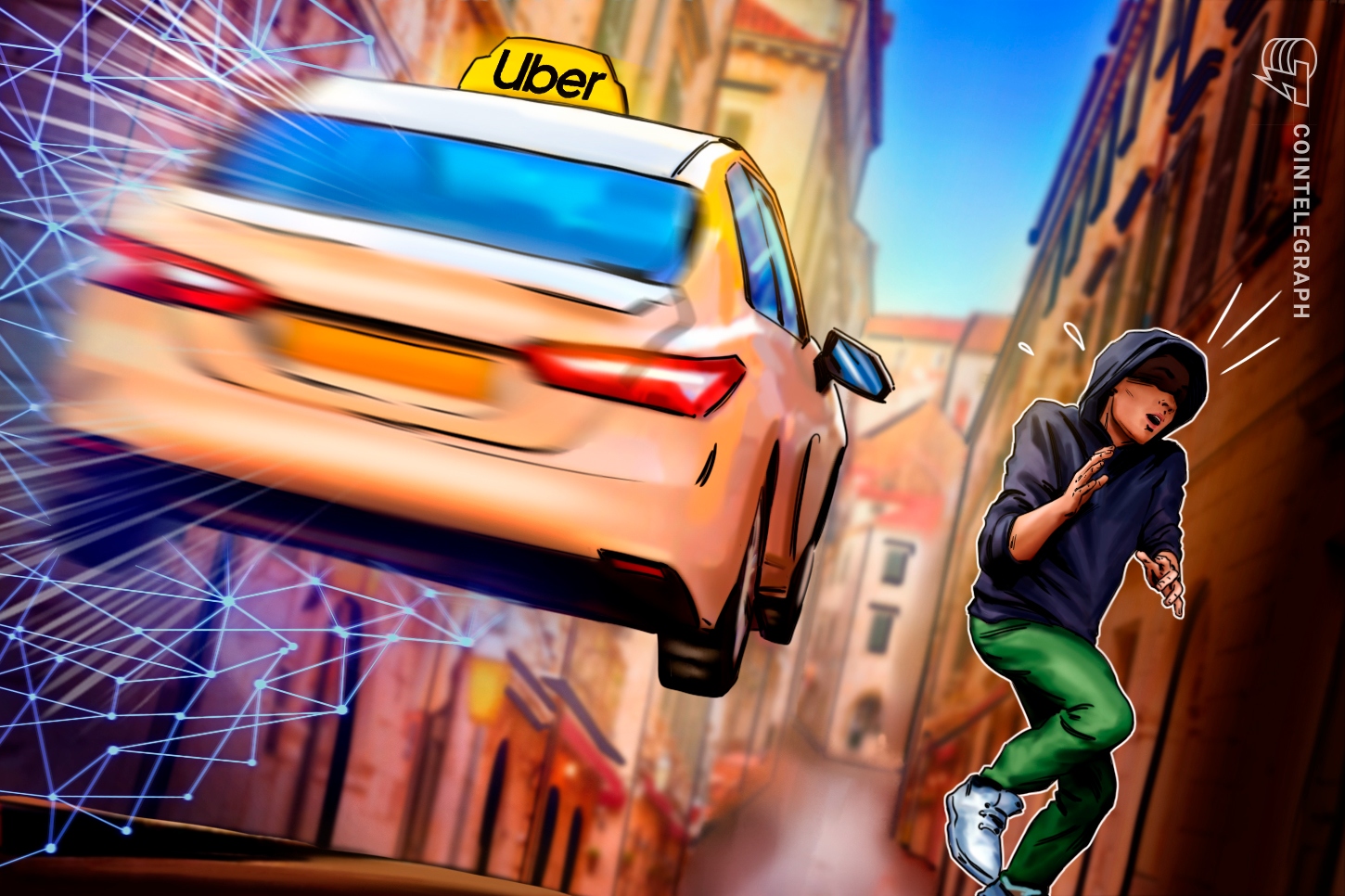 Collective action, labor struggle and protest go hand in hand, and it’s no secret that unionizing and organizing to fight for workers’ rights is a tedious task. But is there a way to simplify and boost the efficiency of the process?

On this week’s episode of the newly launched podcast The Agenda, Cointelegraph senior copy editor Jonathan DeYoung and head of markets Ray Salmond sit down with Larry Williams Jr., co-founder of TheLaborDAO, and Daniel Carias and Dustin Tong, co-founders of theCaféDAO, to discuss the state of workers’ rights in the United States and how blockchain can strengthen labor movements.

The trio also touched on whether a decentralized autonomous organization (DAO) could successfully and equitably run a business.

Workers should be stakeholders and have access to equity

For Carias, the initial idea for theCaféDAO — whose goal is to create a physical coffee shop governed by a DAO — came about during the peak of the COVID-19 pandemic when most of his colleagues at the coffee shop he was working at had been laid off and he experienced new freedoms as part of a skeleton crew.

His boss let the workers take control of the coffee shop’s operations and run it as they pleased. “I was just so grateful,” he shared. “The people that were left, we were just so happy to work together that it was almost seamless.”

“That’s when I first conceptualized the idea of theCaféDAO. How can we run an organization, decentralized, where there isn’t a central leader? There isn’t a CEO-type person, right? […] Our customers were very happy. We were very happy. It was like the happiest time of my life, to be honest with you. And I just kept thinking, is there a way to do this out in the real world where I have a say, a vote?”

When asked about what finally catalyzed him to co-found theCaféDAO, Carias said:

“At least for me, it’s born from the frustration of not being able to control your destiny, essentially. I mean, we work these jobs like literally five or more days a week. We spend a large majority of our time at these places of work, but we don’t really have a say in the direction of the business. A DAO could potentially give workers a say in their destiny.”

And as for why he opted to go with the DAO model rather than a worker cooperative, he shared: “You have grocery cooperatives. You have farming cooperatives. Those already exist. But how can we use this blockchain technology to scale that up?”

While theCaféDAO is exploring how a DAO could give baristas more agency in the day-to-day processes of running a coffee shop — while also allowing them to develop and harness the equity of their unique coffee-making skills — TheLaborDAO aims to enhance workers’ movements in a variety of ways.

Williams believes that blockchain technology, along with the DAO structure, can be used to fund workers who are striking, enhance communications and ensure that the objectives of various unionized groups are aligned. He shared:

“Organizers are great at some of the most important skills, which is listening, documenting what workers are saying and bringing them together to get past issues, to win, to build power. But it’s very difficult to do that when your opposition has all the technology and basically all the cards. So, technology levels the playing field.”

Williams explained that while large, traditional unions tend to be very large and have deep treasuries, independent unions have significantly smaller resource pools — which is where blockchain and the DAO structure come in.

Tong of theCaféDAO chimed in with an alternate view, suggesting that unions may not even be necessary if a DAO is managing a company. “In my opinion, a union forms because there’s a misalignment between the business and its employees. Hopefully, a DAO won’t have that kind of misalignment.”

Tong explained that he sees DAOs as a potential way to help build more equitable structures of power and create more sustainable relationships between company initiatives and the employees who have to do the work.

He said, “We want to do this to pioneer a new business model that doesn’t suck. We believe that a DAO structure may be able to align not only the business objectives but also align on employee rights.”

When asked about the future of the labor movement and what role blockchain-based DAOs may play, all three guests excitedly agreed that the future is bright and that a growing number of people are expressing interest in becoming involved with unions and DAOs.

According to Williams, “The beauty of a DAO is that it can be part time as a contributor. You can be full time, you can work in multiple DAOs, you know? You can work a full-time job and be in a union, just like Dan.”

Tong summed up the group sentiment:

“I think DAOs are an answer to how we can unite in the future. But if not DAOs, I think blockchain philosophies and technologies will enable this simply through just increased transparency. As anybody in a level of organization can see all the decisions being made at any level, I think that will level the playing field across the board. So, whether DAO or not DAO, I think the future is going to be better because of how blockchains enable transparency at a scale.”

To learn more about how theCaféDAO and TheLaborDAO use blockchain and the structure of decentralized autonomous organizations to accentuate organized labor movements, tune into the full episode of The Agenda on Cointelegraph’s new podcasts page or on Spotify, Apple Podcasts, Google Podcasts or TuneIn.

The Agenda is a new podcast from Cointelegraph that explores the promises of crypto, blockchain and Web3, and how regular people level up and improve their lives with technology.

The views, thoughts and opinions expressed in this podcast are the participants’ alone and do not necessarily reflect or represent the views and opinions of Cointelegraph. 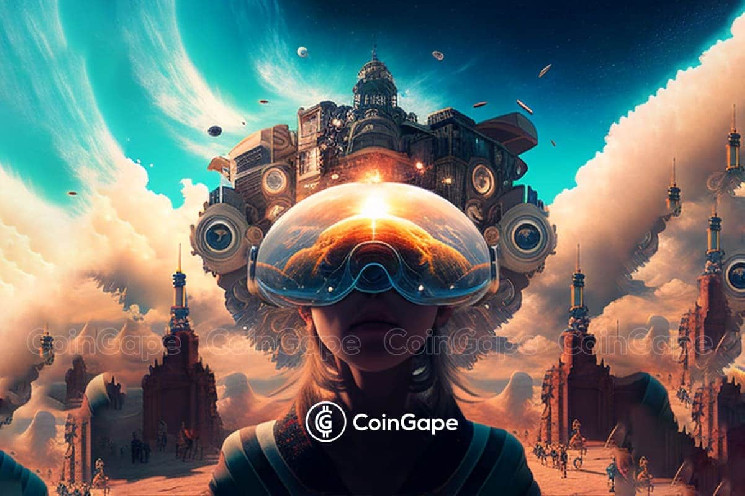