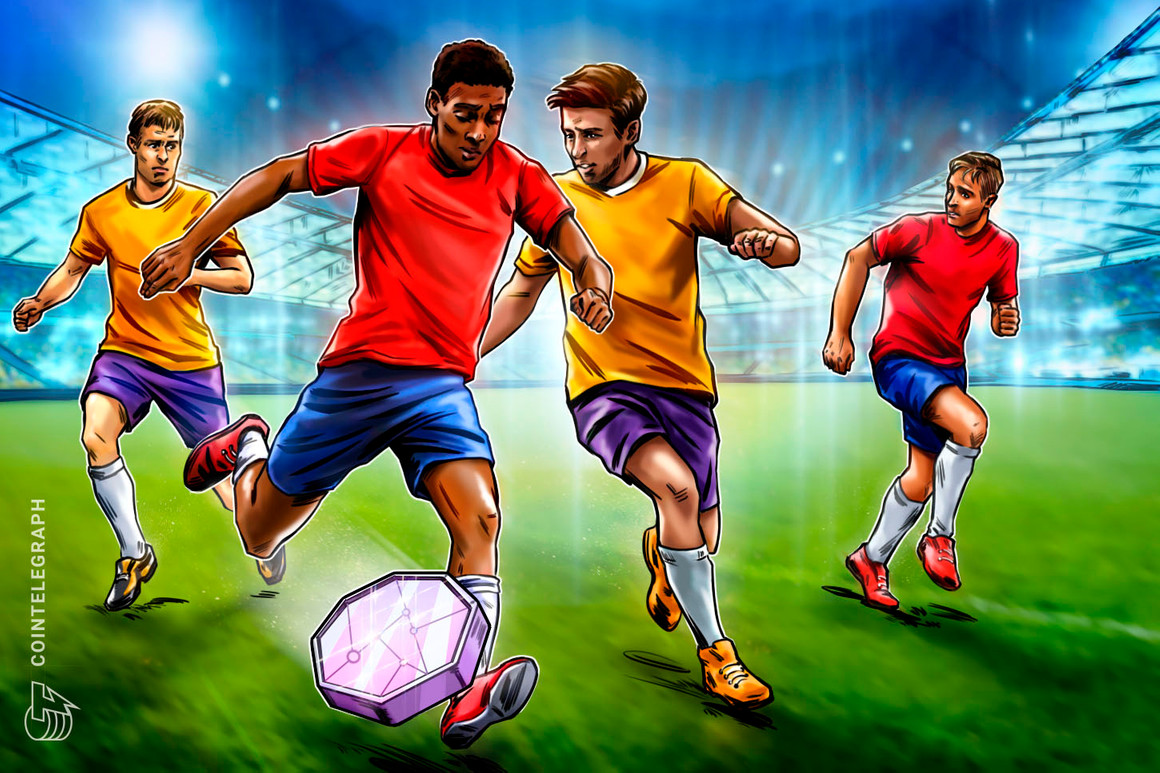 What is Sorare and how to play it?

Thailand’s Securities and Exchange Commission, or SEC, has accused crypto exchange Zipmex and its co-founder Akalarp Yimwilai of non-compliance with local laws and referred the matter to the police.

In a Wednesday announcement, the Thai SEC alleged Zipmex had not provided information on digital wallets and crypto transactions in compliance with the country’s Digital Assets Act. The regulator claimed that both Akalarp and the exchange forwarded incomplete information outside of an approved timeframe without providing a “reasonable cause” or excuse.

“Such actions by Zipmex and Mr. Akalarp are considered to be non-compliance with the competent official’s orders, which is an offense and has a penalty under Section 75 of the Digital Assets Act,” said the regulatory body. “The SEC has accused Zipmex and Mr. Eklarp to the [Cyber Crime Investigation Bureau], to consider further legal action.”

Zipmex responded to the SEC’s earlier request for information in a Wednesday blog post, saying it was “in the process of compiling relevant documents that belong to both Zipmex itself and Zipmex Pte. Ltd., an entity which is not under the regulatory jurisdiction of the Thai SEC”:

“Any disclosure of Zipmex Pte. Ltd.’s information must be carried out with the utmost care and consideration to ensure that regulations are fully complied with and standards such as data privacy are duly observed.”

The crypto exchange suspended withdrawals in July, citing a “combination of circumstances beyond [its] control.” At the time, Zipmex co-founder Marcus Lim denied reports the exchange was experiencing financial difficulties. However, the firm later filed for debt relief in Singapore and was granted more than three months of creditor protection following a decision from the country’s High Court. The exchange has until Dec. 2 to present a restructuring plan.

In a Sept. 1 message on its Facebook page, Zipmex said it will be holding an online town hall meeting for both English and Thai speakers on Sept. 14 with its financial and legal advisers. The firm operates crypto exchanges in Thailand, Australia, Indonesia and Singapore.

Cointelegraph reached out to Zipmex, but did not receive a response at the time of publication. 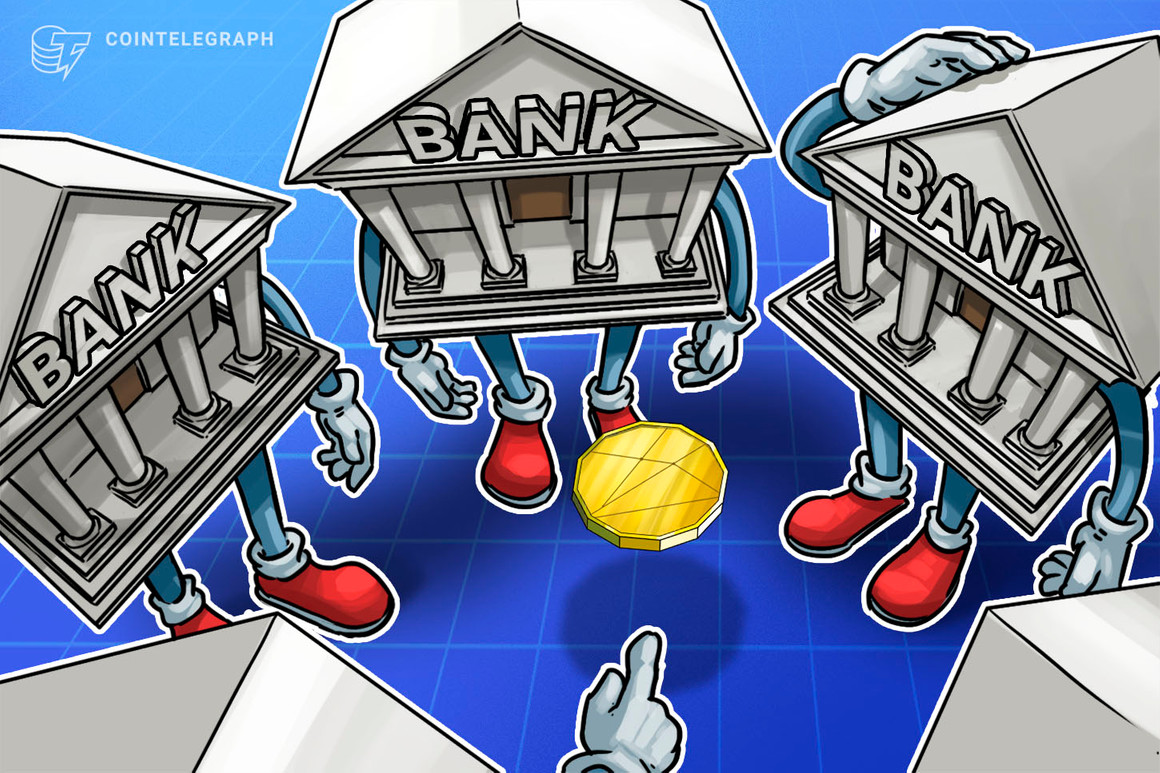 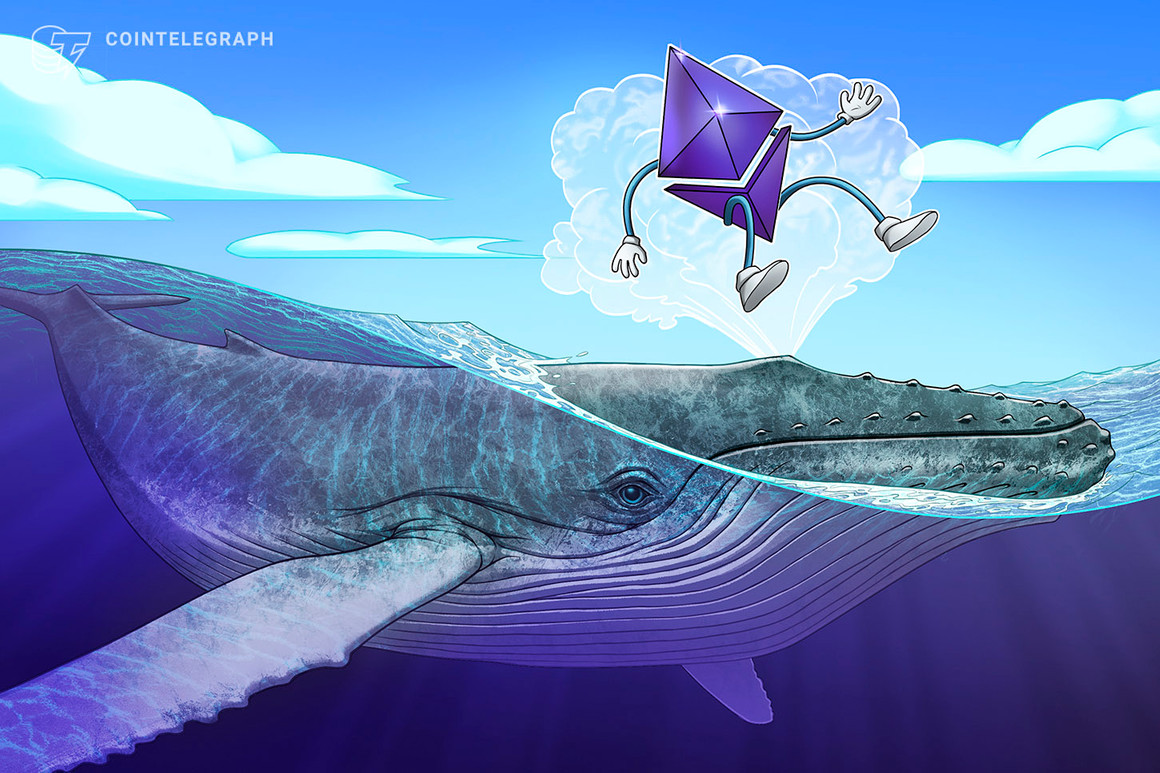 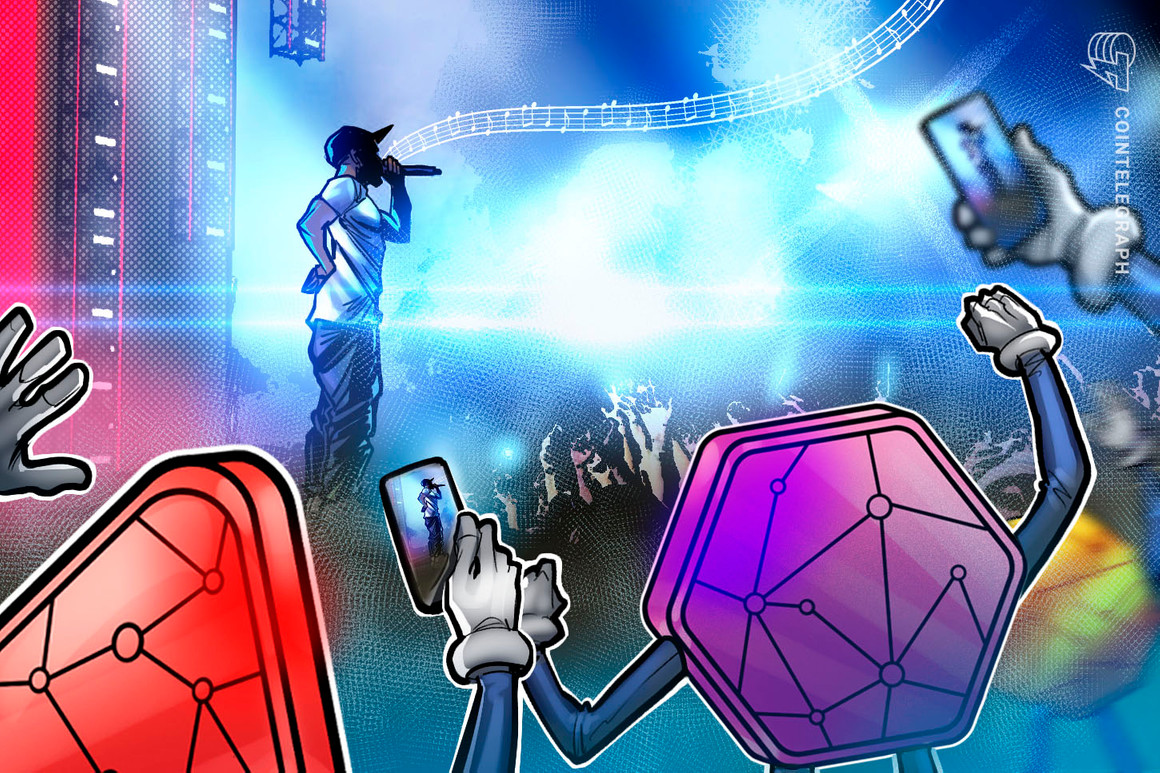 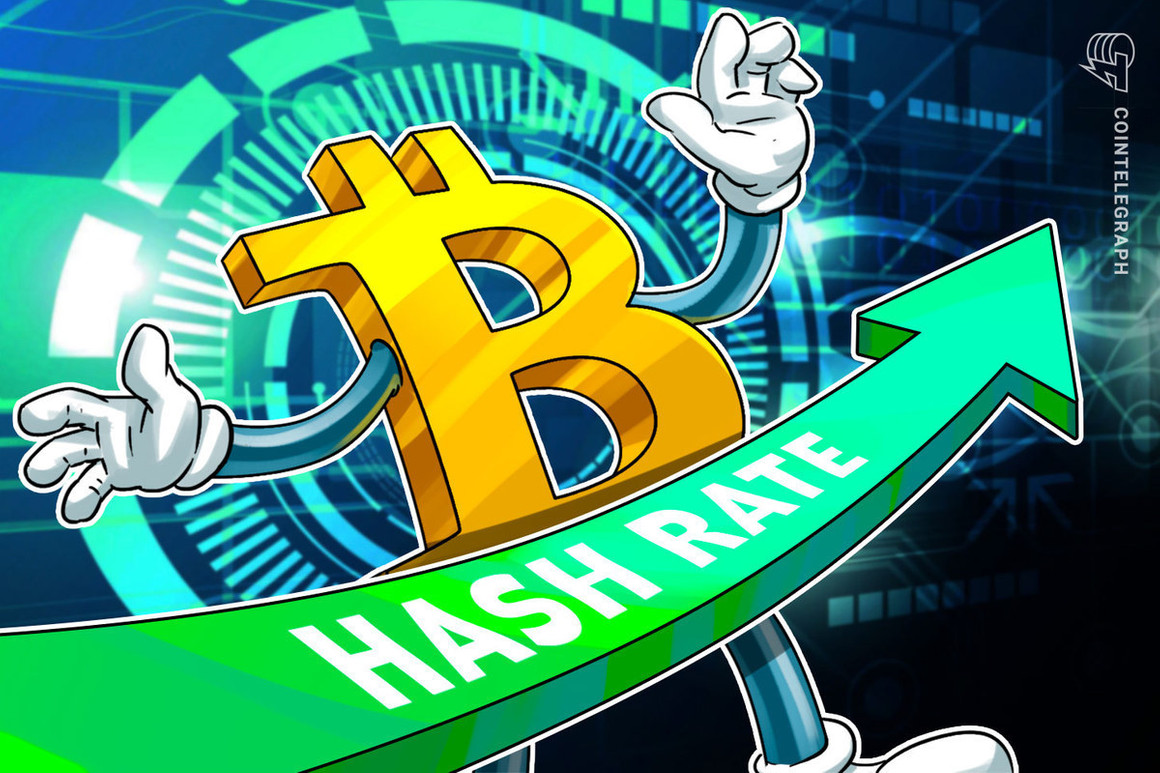