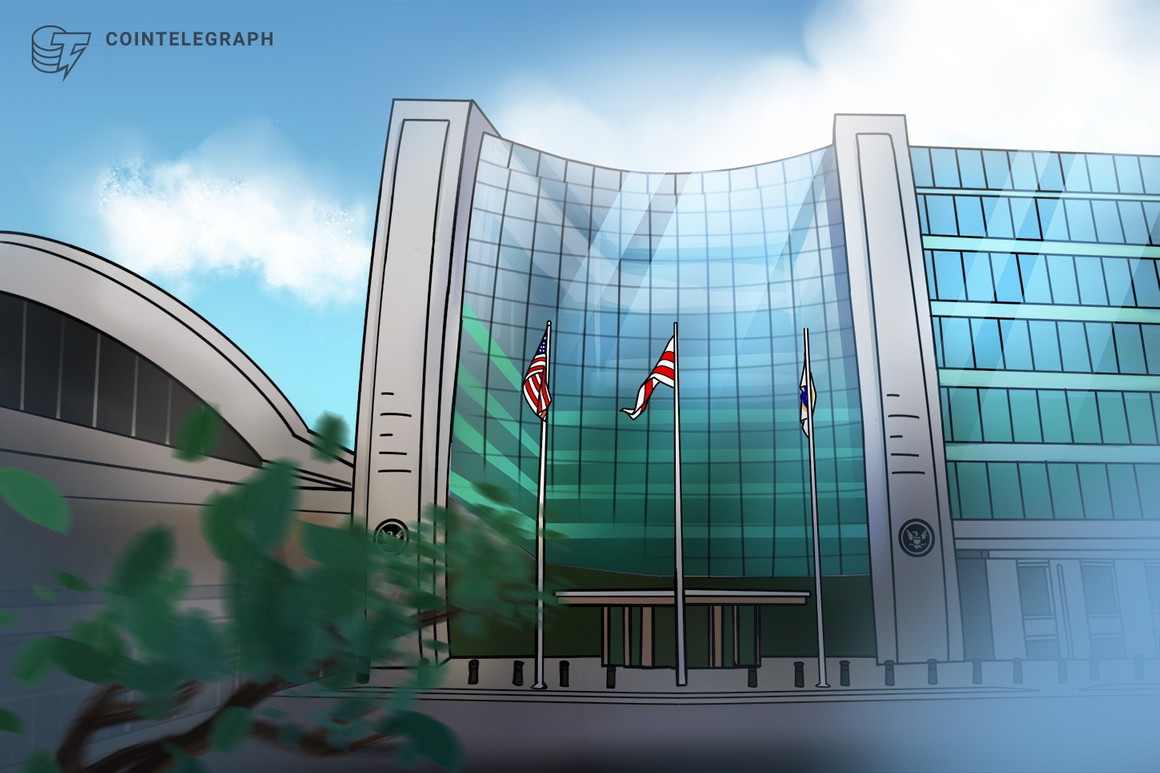 The South Korean central bank has indicated that initial coin offerings (ICOs) will be allowed under the Digital Assets Framework Act, according to a local news report. That comprehensive legislation is expected to be introduced in 2023 and implemented the following year.

The Bank of Korea (BOK) discussed ICOs in comments to a Korean translation released Monday of the European Union’s Markets in Crypto-Assets (MiCA) legislation. The BOK stated that the MiCA regulatory package protected users and investors without hindering innovation.

“A balanced approach is needed to foster a sound market through the introduction of a crypto asset regulatory system to promote blockchain and crypto asset innovation while not hindering the development of related industries due to excessive regulation,” the Korean central bank wrote, continuing:

“When the on Digital Assets Framework Act is enacted in the future, it is necessary to institutionally allow domestic crypto-asset ICOs.”

South Korea banned domestic ICOs in 2017, at the height of the ICO “mania” that led to restrictions worldwide. That decision was controversial from the start. Since the imposition of the ban, South Korean crypto firms have issued new crypto assets abroad and sold them in South Korea through domestic exchanges.

The BOK also commented on the MiCA approach to stablecoin regulation, “Considering that users suffered a lot from the Luna-Terra incident, it is necessary to adopt MiCA-level regulations for stablecoins,” adding:

“When enacting the Framework Act on Digital Assets, it is necessary to ensure that the role and responsibilities of the Bank of Korea, the monetary authority, for stablecoins, etc. are specified.”

Stablecoins have been in the attention of the South Korean government in recent months, after members of the parliament began an enquiry into the Terra (LUNA) collapse. South Korean president Yoon Suk-yeol, a member of the conservative People Power Party, made crypto industry deregulation a campaign issue leading up to his election in March. 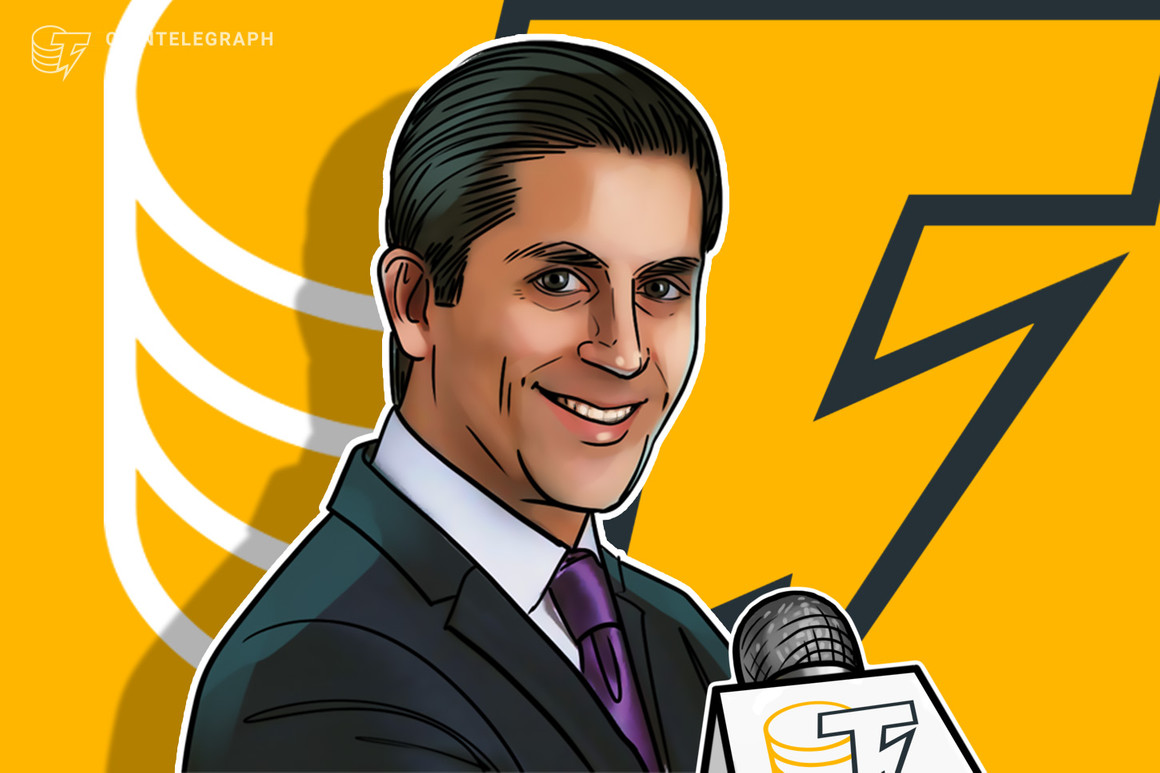 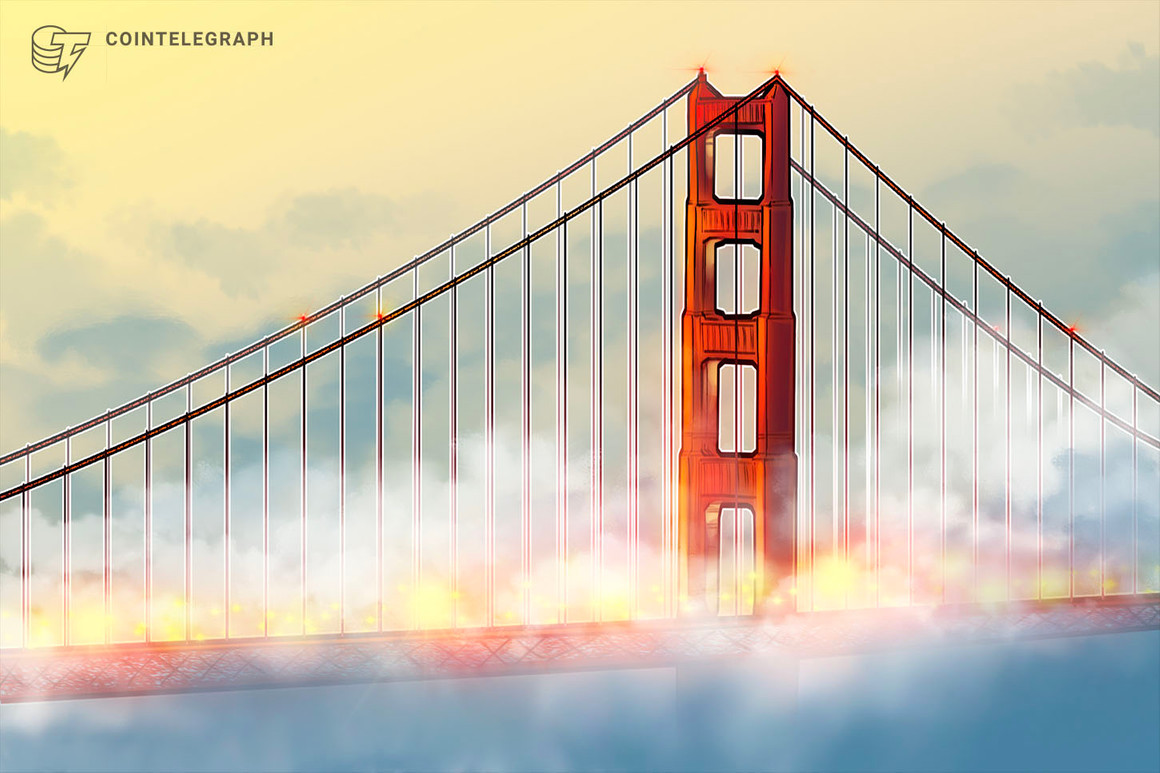