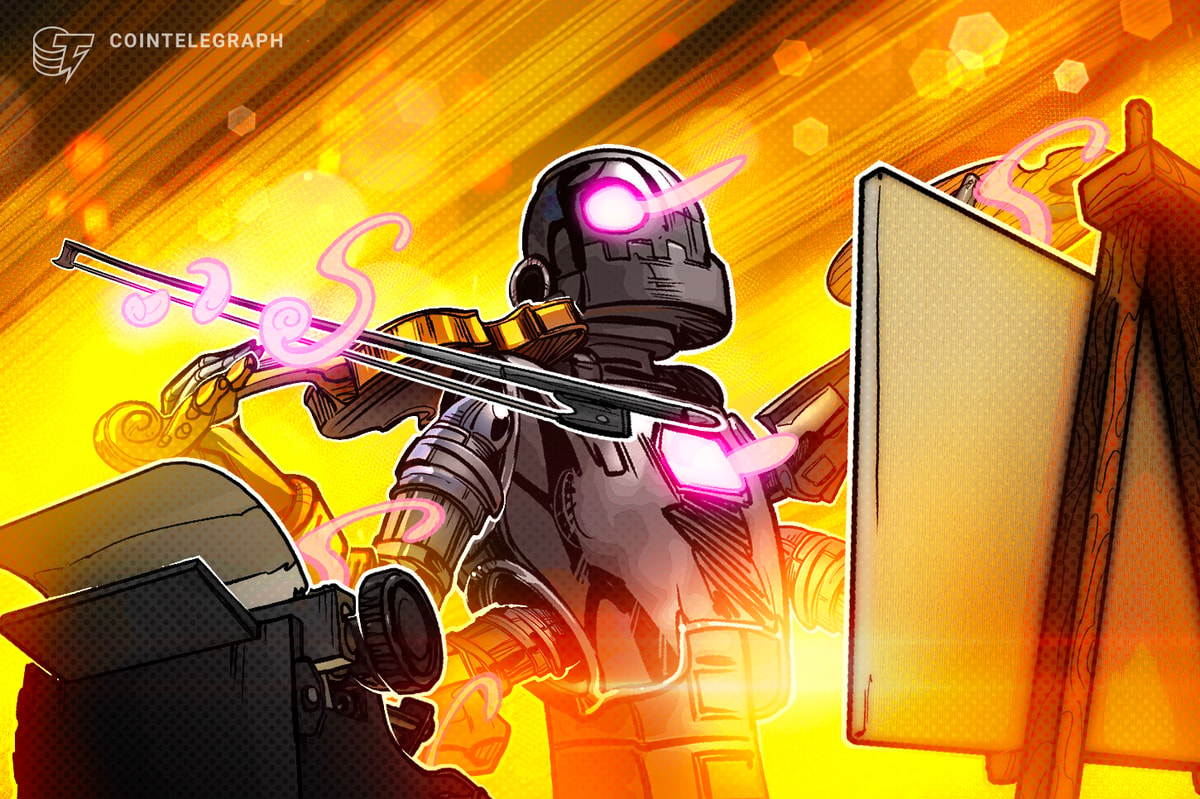 Law firm Sullivan & Cromwell contradicted itself when it stated that shuttered crypto exchange FTX US is insolvent, former CEO Sam Bankman-Fried claimed in a Jan. 17 blog post that was shared on Twitter.

FTX US is solvent, as it always as been.https://t.co/XjcyYFsoU0 pic.twitter.com/kn9Wm9wxjl

The law firm was hired by FTX Group to handle the bankruptcy proceedings of several of its subsidiaries, including FTX International, Alameda Research and FTX US. However, Bankman-Fried has stated on several occasions that he believes FTX US is solvent and should not have declared bankruptcy.

In a statement filed with the United States Bankruptcy Court for the District of Delaware on Jan. 17, Sullivan and Cromwell reiterated its claim that FTX US is not solvent, stating: “The assets identified as of the Petition Date are substantially less than the aggregate third-party customer balances suggested by the electronic ledger for FTX US.”

In his post, SBF denied this claim and stated that the law firm has contradicted itself:

“Later in the same report, S&C reveals that FTX US has an additional $428m USD in bank accounts, on top of the $181m of tokens — for roughly $609m of total assets […] thus FTX US had at least $111m, and likely around $400m, of excess cash on top of what was required to match customer balances.”

The former CEO concluded from this that, “FTX US is solvent. Customers should be given access to their funds.”

SBF resigned as CEO of the crypto exchange on Nov. 11, and John J. Ray III was appointed as the company’s replacement CEO. On Dec. 13, SBF was charged with fraud by the U.S. Securities and Exchange Commission in connection with FTX’s bankruptcy. The SEC alleged that he “orchestrated a years-long fraud to conceal from FTX’s investors […] the undisclosed diversion of FTX customers’ funds to Alameda Research LLC, his privately-held crypto hedge fund.” Bankman-Fried has pleaded not guilty and is awaiting trial.

After being released on bail, SBF began publishing blog posts on substack beginning on Jan. 12, but many in the crypto community have been unimpressed with his writings.