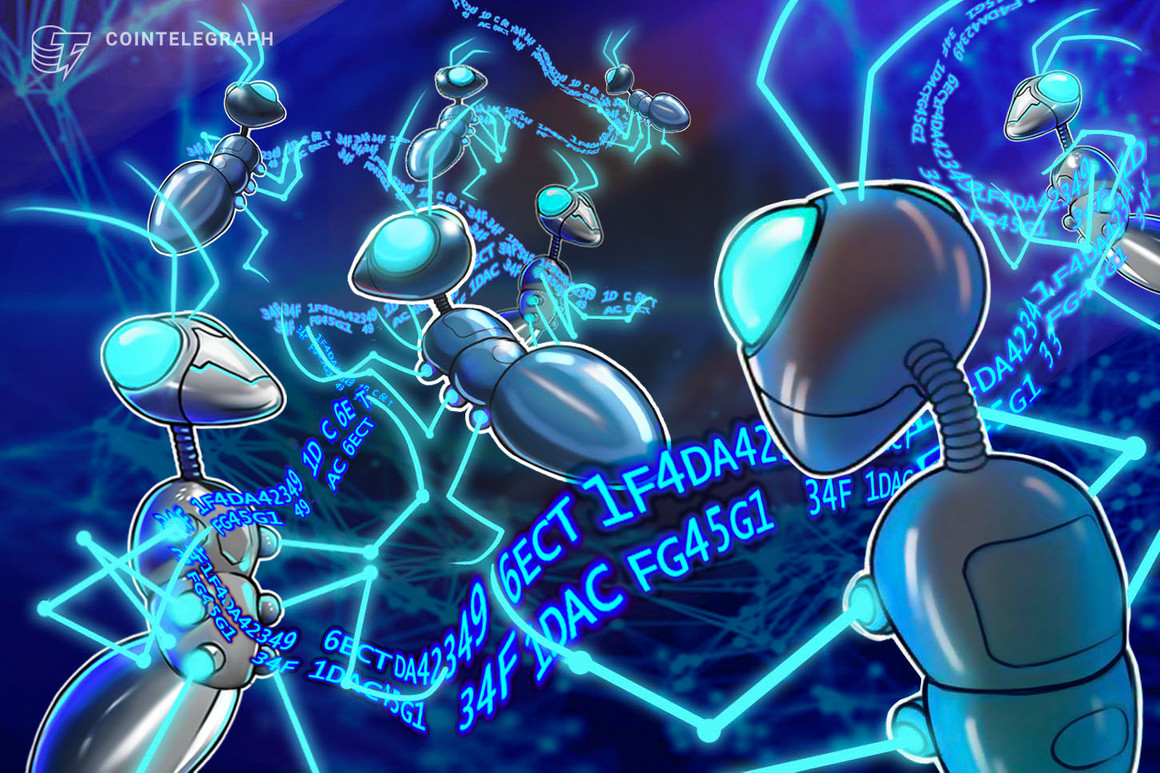 Shkreli, who spent around four years behind bars for securities fraud between 2018 and 2022, told the currently-on-bail former FTX executive that he should consider shaving his head, deepening his voice and skill himself up on gang culture and rap music.

The former prison inmate was speaking on a Dec. 23 episode of the crypto podcast Unchained, where he suggested that SBF needed to rebrand himself for jail, as being a rich white kid from a good neighborhood doesn’t “sound great.”

“Sam isn’t exactly gonna be somebody that fits into prison” Shkreli said, adding that his type of “sensibility doesn’t go over well” there as it’s a “very testosterone filled, masculine place.”

Alongside “shaving his head,” and “deepening his voice,” Shkreli essentially outlined that SBF needs to make friends fast and embed himself in the culture of the prison system. For example, Pharma Bro said SBF should “ no longer say he’s from Standford [University].”

“He also doesn’t know anything about the streets and criminal culture, my advice is to pick those things up as quickly as he can, he should be listening to as much rap music as possible, he should be trying everything there is to know about gangs.”

“This sounds funny, but this could save your life,” Shkreli added.

Meanwhile, another former convicted felon, Sam Antar, the former CFO of the famously corrupt 1980s company Crazie Eddie gave Bankman-Fried an alternate piece of advice: “JUMP BAIL AND RUN […] They can only hang you once.”

Memo to Sam Bankman-Fried @SBF_FTX: I have just one piece of advice for you.

Better to lose $250 million to gain your freedom than spend two decades or more in prison. I’ll give you the same advice my criminal lawyer gave me, “They can only hang you once.” https://t.co/FtOES1oaUW

Shkreli appears to have developed a knack for giving crypto bad boys unsolicited advice about prison. During an appearing on the The UpOnlyTV podcast last month, Shkreli was a guest alongside Terra/LUNA founder Do Kwon, and told him:

In an update on the unfolding SBF drama, the New York Post reported on Dec. 26 that workers were spotted on Monday installing security cameras outside his parents house in Palo Alto where the FTX founder is staying while on house arrest.

As it stands, SBF is required to wear an ankle monitor, and can only leave his house for exercise and treatment for mental health and substance abuse. He also has stringent limits on what payments he can make.

He is set to face the courts again from early January. 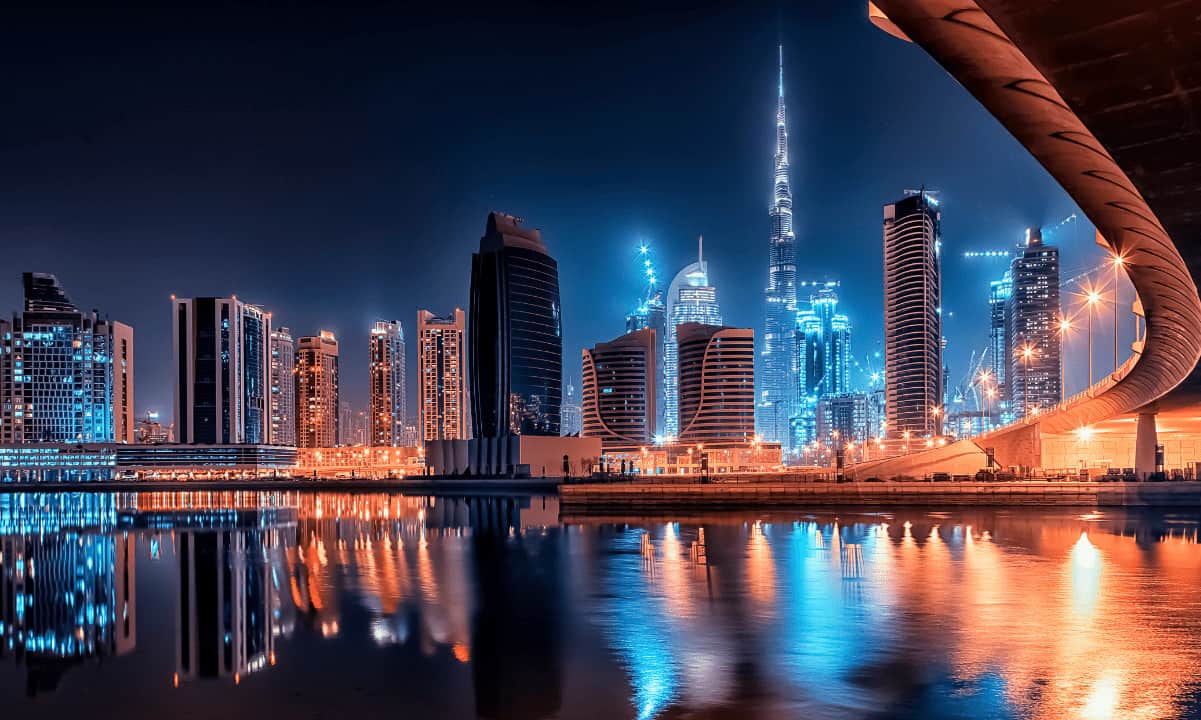 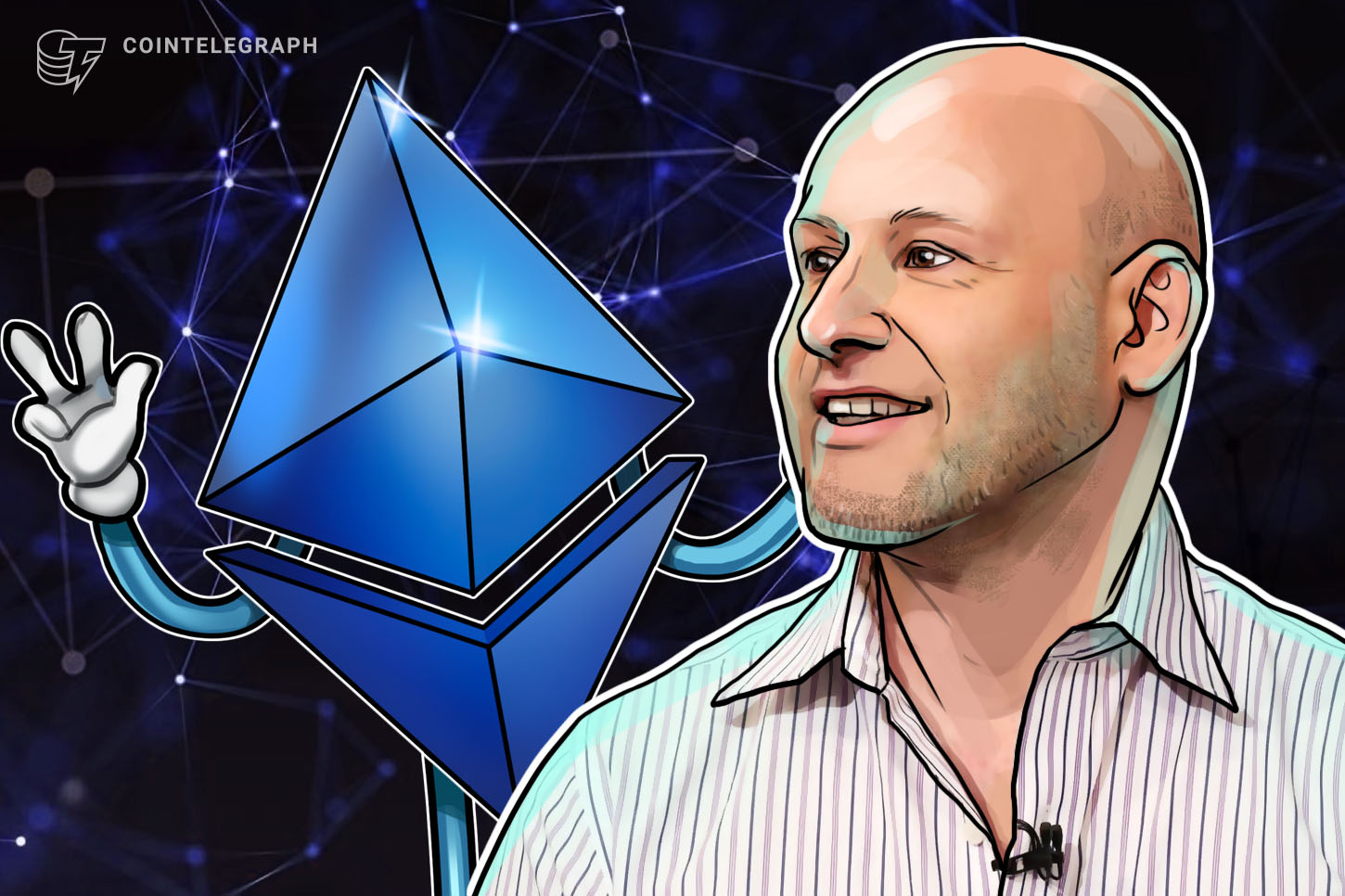