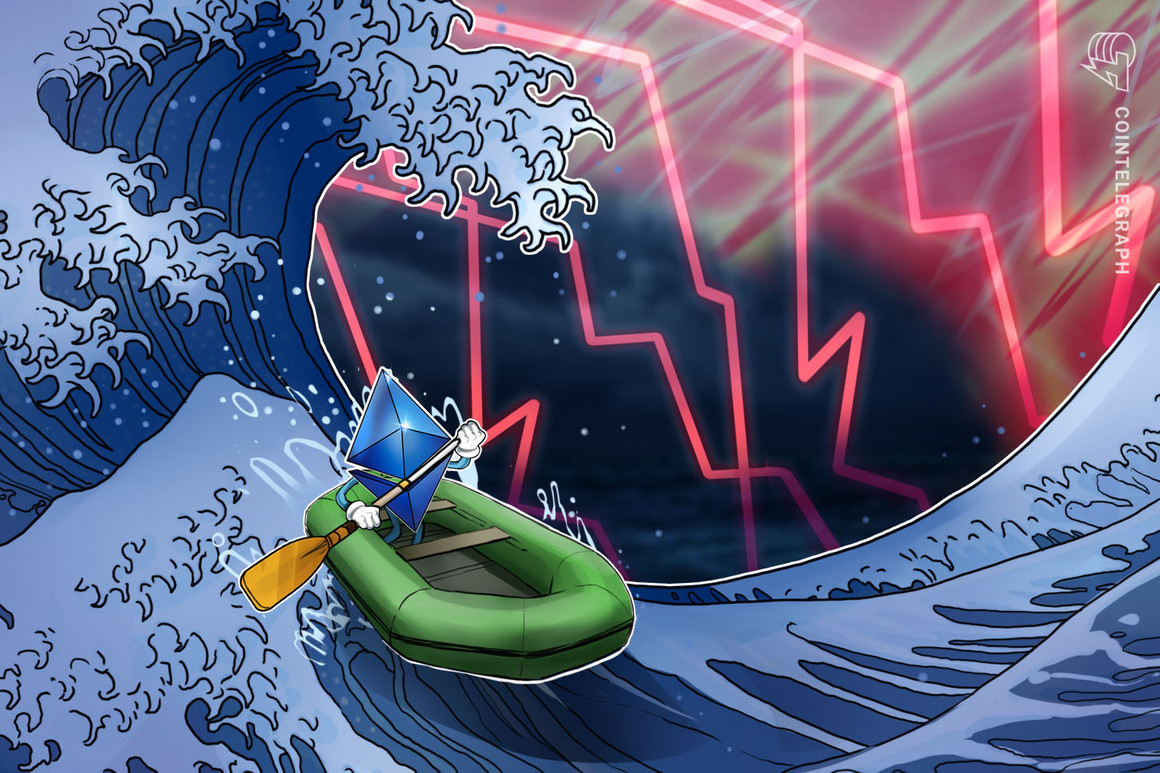 Rumors and speculations surrounding former FTX CEO Sam Bankman-Fried (SBF) continue to bombard the crypto community as the effects of the FTX collapse proceeds to be felt throughout the crypto space.

One of the rumors floating around social media is that SBF filed a masterclass on trading that was scheduled to drop on December. With the former FTX CEO being the center of attention in the past few weeks, some community members pointed out that they were willing to pay $500 for leaks on footage of SBF’s class on trading.

RUMOR: SBF did a MasterClass on trading that was set to be released in December. It was already filmed.

Reports citing anonymous sources pointed out that American and Bahamian authorities are talking about flying SBF to the United States for questioning. Despite the rumors, anonymous sources have also claimed that no one has been taken into custody yet. However, social media posts also claim that the Manhattan U.S. Attorney’s Office is preparing charges against the former FTX CEO for defrauding customers and Bahamian authorities seized FTX Digital Markets’ assets.

Aside from these, the FTX hacker who drained $288 million worth of Ether (ETH) from FTX started to swap almost $8 million worth of BNB (BNB) tokens for ETH and Binance USD (BUSD). As the hacker moved the funds, crypto community members speculated on the identity of the hacker, suggesting that it could be an FTX insider or SBF himself.

As the FTX collapse continues to spread its impact, rumors also keep on flying throughout the internet. Last week, rumors of SBF’s arrest and claims that employees are scrambling to sell the company’s assets were circulating online. In addition to these, unconfirmed claims that employees invested and lost their life savings on the exchange also ran wild on Twitter.

Meanwhile, a source familiar with the matter also recently told Cointelegraph that the former FTX CEO and FTX executives are looking to flee to Dubai, United Arab Emirates (UAE). However, this plan may not bear fruit as the United States and the UAE signed a treaty that works against criminals on Feb. 24, 2022.