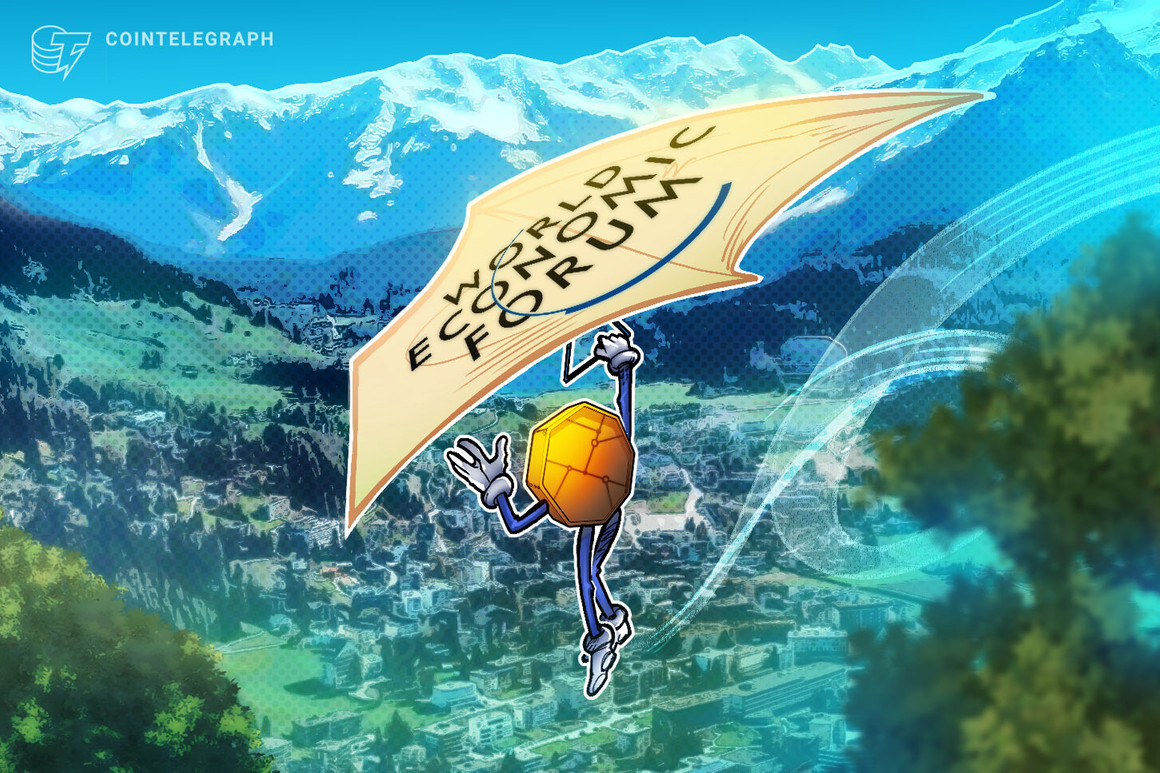 WEF 2022: Trust and clarity are missing in discussions of carbon emissions and crypto

People are often skeptical about Web3, many of them influencers and digital content creators. Notably, many of those most reluctant to embrace Web3 are very successful on Web2. Since they’ve mastered monetization on popular Web2 platforms such as TikTok, Twitch and others, why bother learning the rules of a new game?

The current regulatory debate around restricting TikTok in the U.S. provides a salient example of the risks associated with Web2 platforms, and why embracing Web3 can both benefit and protect influencers and their fans. The value add of Web3 is twofold — autonomy and insurance. Let’s hope this TikTok proposal provides a wake-up call for influencers everywhere.

Cutting out the middleman

There is a common misconception (not helped by the name) that Web3 is here to replace Web2. Rather than thinking about Web3 as a “new web,” it’s best to think about Web3 as a new channel. Web2 isn’t going anywhere soon, and as a creator, it’s smart to monetize as many platforms as possible. Influencers should think of it this way: If TikTok was announced today, would you reject it out of hand just because you were already successful on YouTube? Of course not. It’s the same with Web3.

Related: The future of DeFi is on TikTok

In a Web3 world, where digital content can be “tokenized” as NFTs, creators can set their own payment terms, and fans can actually own the digital item that they’re paying for, whether that be an artwork, a video, a piece of music, etc. NFTs can include royalty parameters, so creators and collectors can benefit directly from the proceeds of secondary market sales. That kind of recurring revenue stream doesn’t exist on traditional Web2 content platforms.

For successful influencers, censorship and “de-platforming” represent a major threat to their revenue, but many creators see it as an abstract risk. They argue that the removal of bad content is necessary and big tech companies can be relied upon to make sensible decisions. And anyway, good, rule-abiding creators like themselves won’t run afoul of moderation, right? They also seem to believe that platforms like Twitch, TikTok and Instagram are so successful that they’ll be around forever. Sadly, none of these arguments hold up.

In fact, popular platforms don’t stick around forever (remember MySpace and Vine?), and rule-abiding content creators get censored all the time. With so much content on their platforms, companies are forced to rely on automated solutions that frequently get things wrong, with costly consequences for creators. Healthy online communities need rules, and moderation is necessary in order to enforce them. But, if you’re a creator with an archive of valuable content, there’s a chance that your content will be lost or become unavailable to your fans.

Related: Nodes are going to dethrone tech giants — from Apple to Google

Web3 is different because it’s built on blockchains (or public ledgers) where data is added but never deleted or changed. Blockchains are decentralized by design, which means the data isn’t sitting on a server somewhere controlled by a big tech company; instead, a large network of nodes around the world maintains the accuracy of the network, making it transparent and virtually impossible to hack or corrupt.

An example of the resilience of Web3 platforms happened last year when the founder of Tezos-based NFT marketplace Hic et Nunc decided to abruptly shut down the project, leaving half a million NFTs in digital limbo. But, because Tezos is a public blockchain, and because the platform was built on Web3 open-source principles, the Hic et Nunc user community was able to relaunch it within hours, without serious disruption to sales. Imagine doing that with Instagram or TikTok.

Although a direct Web3 equivalent of TikTok doesn’t exist yet, it’s only a matter of time. And if you’re a digital content creator, there’s no need to wait. Web3 makes it possible, right now, to broaden your options for monetization and audience engagement through NFTs and other mechanisms. Creators should leverage as many platforms as possible. Web3 is what comes next — and it’s coming faster than you think.