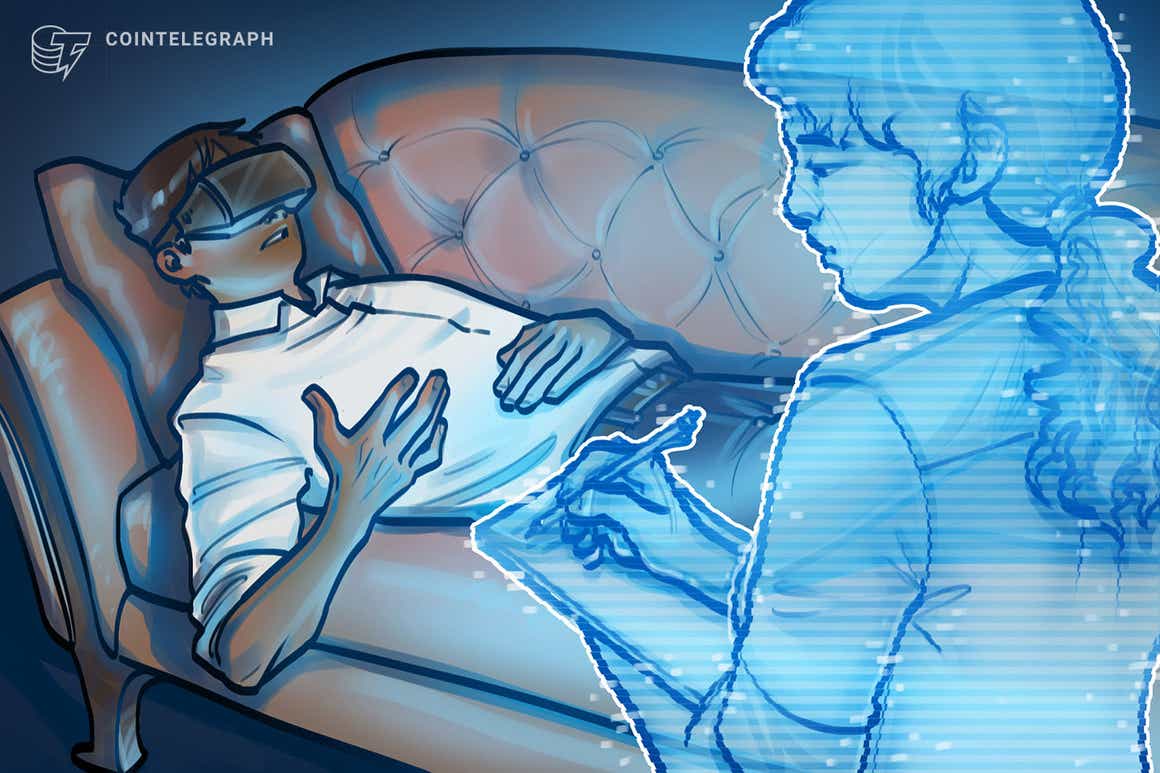 Real health benefits will come when medicine and the Metaverse collide

In an ironic twist, Rug Pull Finder (RPF), a nonfungible token (NFT) watchdog focused on identifying Web3-based fraud has fallen victim to a smart contract exploit of its own.

According to the NFT investigator’s post on Twitter on Sept. 2, two people exploited a technical flaw in the project during the free mint stage — pilfering 450 NFTs out of a possible 1,221 which were intended to be limited to one per wallet.

We messed up. We messed up big. Our contract had a flaw that allowed 2 people to scoop up over 450 NFTs.

Here is what we are doing to fix it

According to RPF, their smart contract had a flaw that saw the code exploited, allowing the bandits to allocate more than the allowed number of NFTs.

The RPF team made moves to rectify the situation soon after the exploit, offering one of the people involved a deal to pay them a bounty of 2.5 Ether (ETH) (worth $3,944.68 at the time of writing) to recover 330 of the NFTs, which was accepted.

The crypto investigators noted that the exploiters “did negotiate in good faith and allow us to come to a reasonable solution with them.”

The collection serves as a whitelist or presale for members before the upcoming 10,000 NFT collection this fall.

Holding a Bad Guy NFT provides exclusive access to the mint, the RPF main drop, and other upcoming projects.

The watchdog group admitted that the exploit occurred as they didn’t heed warnings from an unknown source about the potential flaws sent 30 minutes before the mint went live.

“After reviewing it with three different dev teams, we did not believe the credibility of the information sent to us… We were clearly wrong, and we are truly, truly sorry.”

Admitting a mess up is rare and accountable. Bravo RPF. You are to be commended. The last few months I have seen token contracts with flaws, bad code and as of yesterday suspect code for anyone to take advantage of and not one of those devs said what you guys just stated

The NFT investigator pointed to digital blockchain creative agency Doxxed Media as having handled all the art and contract work, and they “did not have our team audit it, or an independent 3rd party.”

The irony of the exploit has not been missed by the crypto community, with some praising the NFT investigator for admitting to its fault, while others have questioned how a company specializing in detecting smart contract vulnerabilities didn’t conduct the proper checks on its own project.

I think its concerning when security minded projects like RugPullFinder get their discord breached and their code exploited yet they’re offering those exact services to customers. What do you think? pic.twitter.com/zJRWUXqic5

After the shaky start however, RPF has managed to get their NFT project back on track.

Related: How do you pick your next NFT? Community responds

Through consultation with their online community, RPF has decided to distribute the recovered NFTs across a variety of spaces, including in the “Bad Guys Vault,” a raffle on Twitter, and two further raffles for projects that are friends of Rug Pull Finder and the Rug Pull Finder public sale wallet collection list. 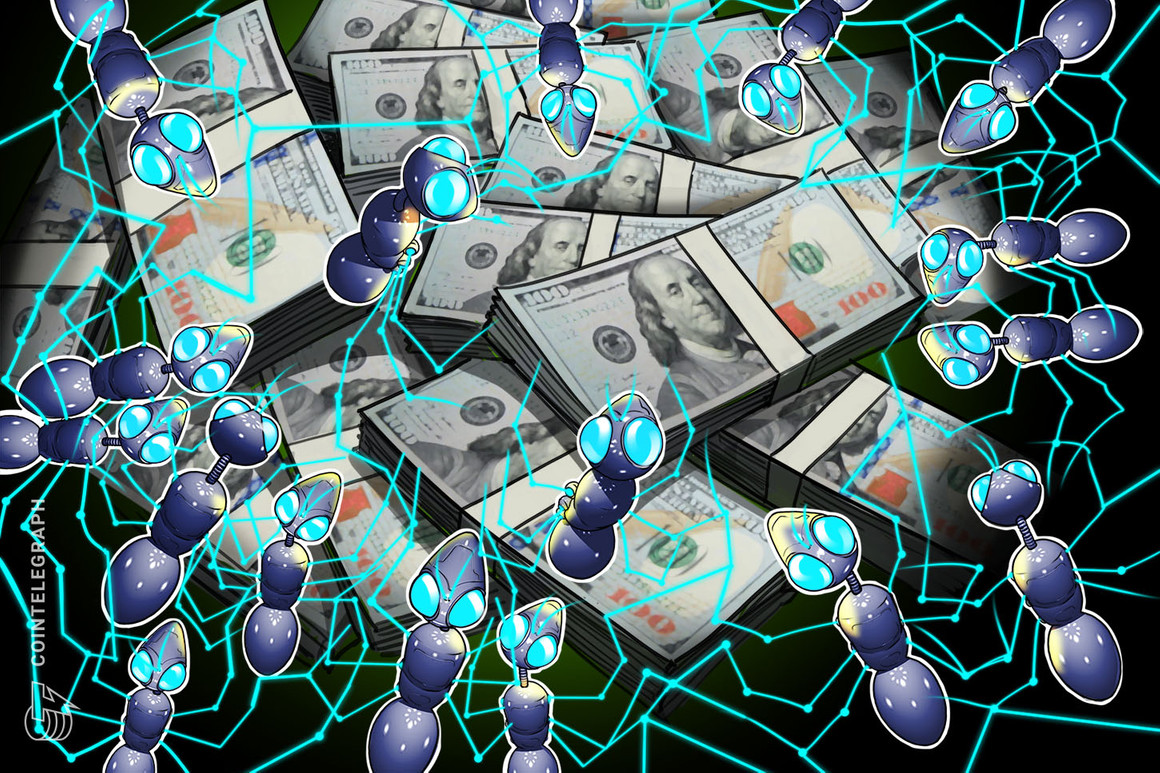