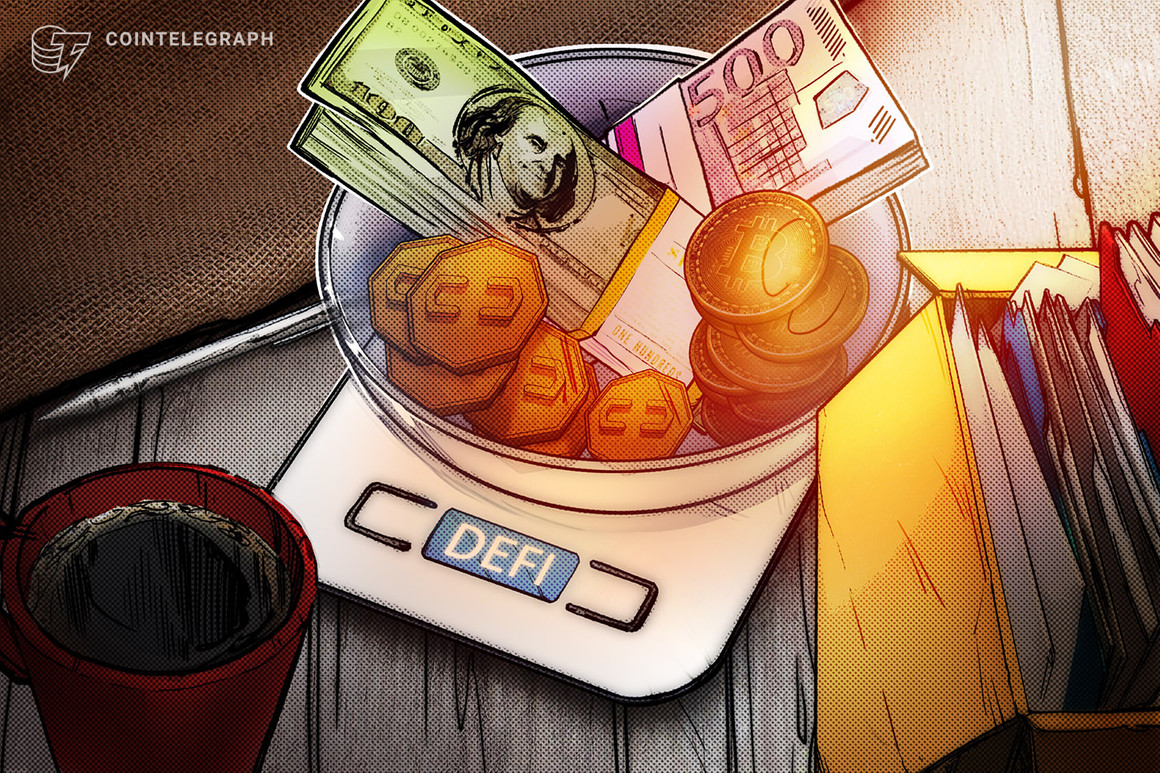 The NFT platform hopes to provide an easy and accessible way for people who want to start buying and trading digital assets without needing deep knowledge of the Web3 industry. The vending machine will allow users to purchase an NFT without owning a digital wallet.

Users who want to purchase an NFT through myNFT’s vending machine will need to select one of the envelopes on display, and then key in the code provided. After paying, they’ll be able to scan the QR code in the envelope, which will come with an invitation to set up a myNFT account, complete with an NFT wallet, in which they’ll receive their NFT.

Hugo Mcdonaugh, CEO of myNFT, said, “The most accessible way to buy anything is through a vending machine and so we’re breaking the perception that buying an NFT is difficult via this initiative.”

Interested participants will be able to purchase an NFT from myNFT’s inaugural collection of donated NFTs, which features brands like Dr. Who Worlds Apart, Thunderbirds and Delft Blue Night Watch.

The physical NFT vending machine will be located outside the NFT.London conference venue, at the Queen Elizabeth II Centre, Westminster, London.

Related: This platform is transforming high-end property into NFTs

Proceeds from the NFT vending machine will be donated to Giveth, a blockchain-based philanthropic community that funds public goods, services and education in developing nations, as well as Roald Dahl’s Marvellous Children’s Charity, which provides specialist nurses to seriously ill children.