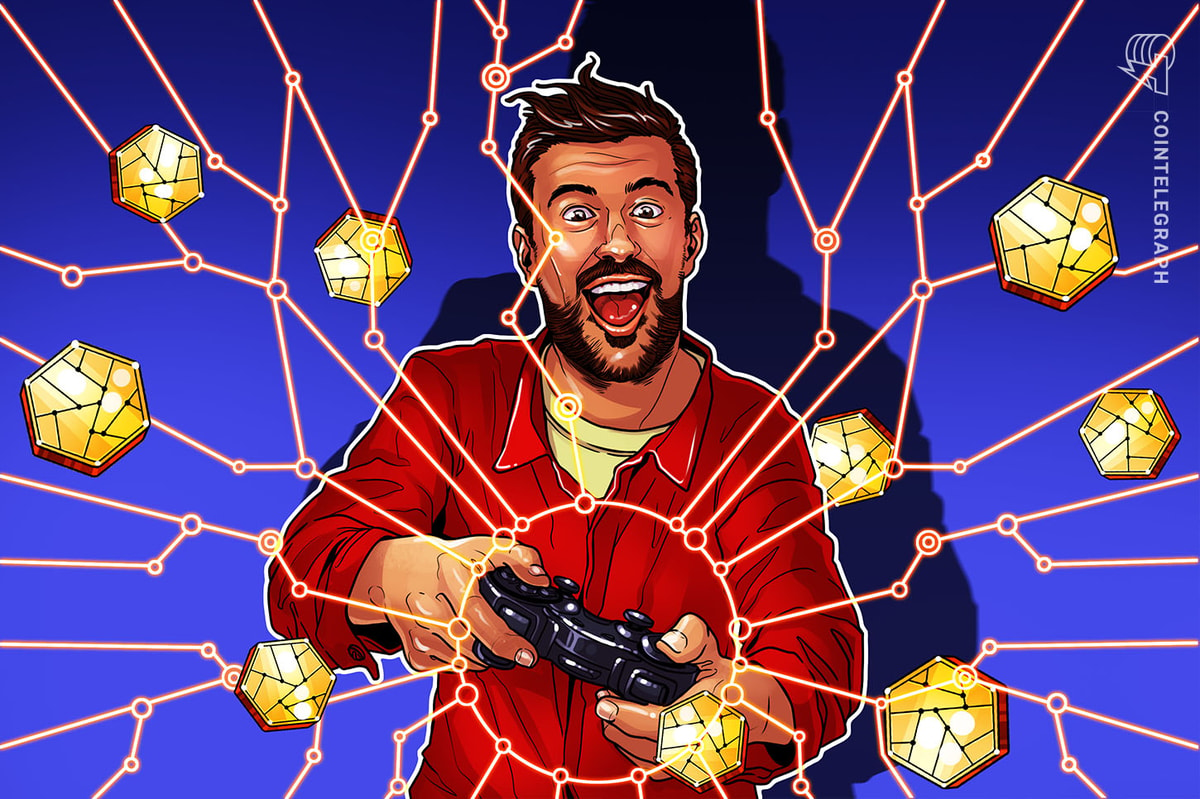 Despite the bullying that gamers inflict on traditional gaming companies dipping their toes into nonfungible tokens (NFTs), executives working within the NFT gaming industry are hopeful that more traditional gaming firms will jump into the space this year.

From mainstream gaming companies jumping in, to the relevance of NFT gaming models like play-to-earn (P2E) and move-to-earn (M2E), various industry professionals shared their insights on NFT gaming trends in 2023.

Aleksander Larsen, the co-founder of Sky Mavis, the team behind the popular P2E game Axie Infinity, told Cointelegraph that it’s just a matter of time until more big players enter the space. However, Larsen also believes that these firms will hold off until they see a game generate billions in revenue.

When asked about the relevance of P2E in 2023, the Sky Mavis executive admitted that the model is currently flawed. He explained that:

“As the pioneers behind the first play-2-earn game, I can say with confidence it does not work in its current state. Games need to be fun first with a solid economy backing, which can enable some players to earn.”

Zoe Wei, the senior business director at BNB Chain, echoed Larsen’s thoughts. According to the executive, further experimentation and analysis are necessary to make the token economies of most games sustainable.

“The focus was too strong on the earn mechanism and not enough on the enjoyability of games,” Wei said. Despite this, Wei still thinks that both P2E and M2E concepts will be relevant in 2023, though there needs to be more improvement.

Apart from the NFT gaming models, Wei also commented on the topic of traditional game producers coming into the space. Wei believes that blockchain technology and NFTs have “undeniable benefits” for game producers and gamers. “We have already seen countless gaming studios venture into web3 over the past year, and this is a trend that will continue into 2023,” Wei added.

Meanwhile, Carlos Pereira, a partner at Bitkraft Ventures, a gaming-focused venture capital firm, is also convinced that there will be more gaming businesses coming in this year. He explained that:

“In 2022 we saw many funding rounds related to spin-off type projects from traditional US and Europe gaming businesses and we expect the trend to continue, with some high-profile public launches in 2023.”

Pereira also mentioned that while Asian gaming firms are more public in their crypto push, western firms are also swooping in, but are “being more cautious with their PR.” Nevertheless, the executive believes that the trend will continue.

When asked about P2E, the executive argued that the initial iteration of the concept should get phased out. “We hope this first implementation of play-to-earn is buried for good,” he said. According to Pereira, such a concept makes no sense as a business model as it had no way to attract gamers who would pay to play.

In terms of other NFT gaming trends in 2023, Alex Altgausen, the co-founder of NFT game Banksters, said that community members in 2023 will have higher standards. According to Altgausen, 2021 and 2022 acted like filters, exposing NFT games that are only out to take advantage of users. He explained that:

“The era of anyone with a cute website and a game promise has ended.”

This means that 2023 will have NFT game investors that do not dive in easily and are able to check assets, product development, partnerships and media footprints before putting money into NFT games. 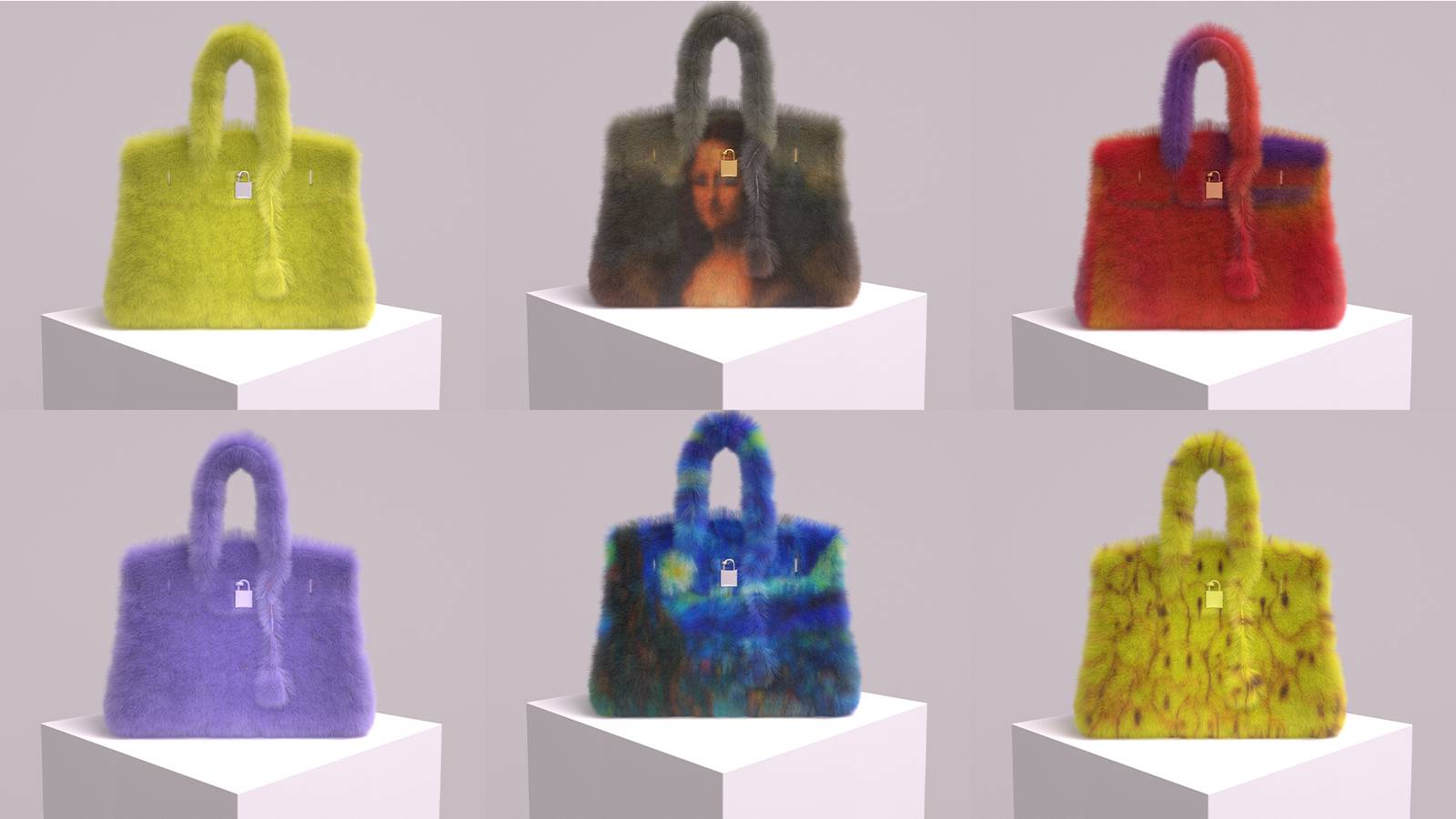