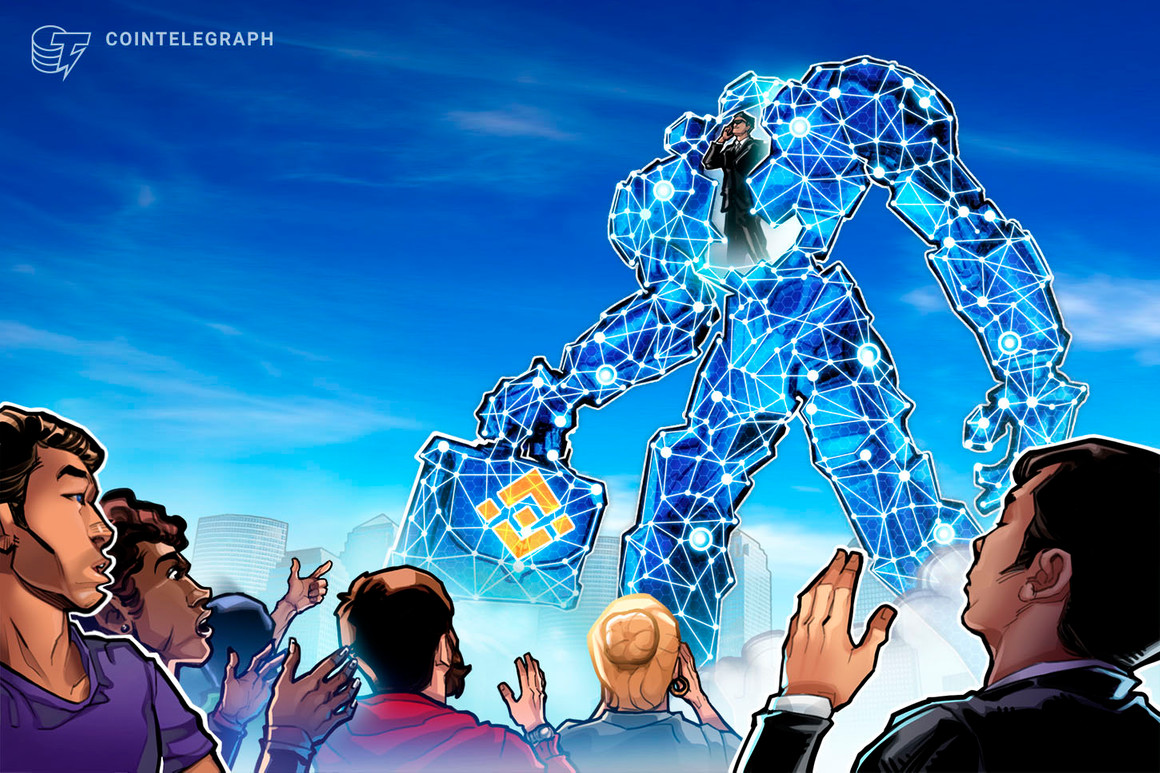 Chinese crypto exchange, which recently has had to disavow the rumors about massive layoffs inside the company, unveiled the plans to move its headquarters to one of the jurisdictions in the Caribbean, with Dominica being the first candidate.

In the report from Nov. 1, citing one of the board members, the FT revealed the company’s intention “to go all in in the Caribbean.” The reason is the region’s “super-friendly” crypto stance, common law systems and English language adoption. Among Dominica, the “frontrunners” among the local nations to host Huobi are Panama and the Bahamas.

Currently, the headquarters of Huobi is at the Seychelles islands in the Indian Ocean, with the exchange having offices in Hong Kong, South Korea, Japan and the United States. According to FT, the company plans to move up to 200 employees out of 1,600 to the new HQ.

The Caribbean became a hot spot for the crypto industry, especially with the U.S.-founded exchange FTX moving from Hong Kong to the Bahamas in 2021. Among other companies to register in local jurisdictions are Binance, C-Trade and PrimeBit.

Related: The Caribbean is pioneering CBDCs with mixed results amid banking difficulties

Later that month, citing “people familiar” with Huobi, Chinese crypto blogger Colin Wu reported that in the aftermath of the takeover, two top executives resigned from the company, and it was preparing to trim its 1,600-employee staff. Huobi’s spokesperson refuted the rumors about mass layoffs and remarked that the company “enjoys a healthy cash flow.” However, he admitted that due to the crypto market downturn, some cost-cutting could still be on the cards though it didn’t clarify what this could entail.