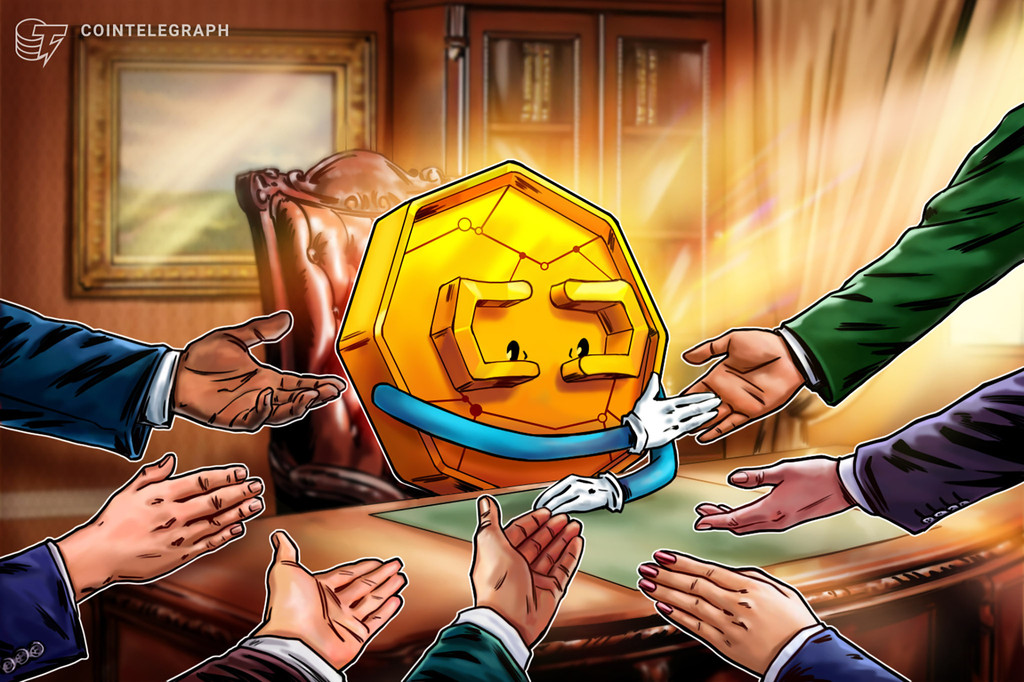 Crypto is going mainstream: Here’s how the future founders will build on it

Cryptocurrency miner Hive Blockchain has been working to replace the mining of Ether (ETH) with other coins in the event of Ethereum’s upcoming transition to proof-of-stake, or PoS.

The Canadian crypto mining firm has been analyzing options for mining with its GPU stash ahead of the Ethereum Merge, Hive said in its latest production update on Tuesday.

According to the update, Hive started implementing beta-testing of various GPU-mineable coins this week as the Ethereum Merge PoS is expected to occur in mid-September. Hive’s technical division is specifically implementing a strategy to optimize its Ethereum mining capacity, which amounts to 6.5 terahashes per second.

“The company acknowledges the potential Ethereum Merge to Proof of Stake,” Hive said in the update. It noted that it sees a competitive landscape where the GPU miners with the most efficient equipment and lowest cost of electricity will prevail.

Hive mentioned that its Sweden-based Boden facility is one of the largest Ethereum mining sites in the world, with power fixed at approximately $0.03 U.S. dollars per Kilowatt hour. “Hive is well positioned to navigate the market ahead,” the firm said.

Additionally, Hive noted that its Ethereum mining operations have historically generated three to four times more revenue per megawatt than Bitcoin (BTC) mining. The company has been selling its mined Ether to fund expansion of the Bitcoin mining program with a new generation of Application-Specific Integrated Circuits. Hive still held 5,100 ETH as of Aug. 31, 2022.

Hive has also continued to hold its Bitcoin stash, accumulating a total of 3,258 BTC by the end of August. According to the update, Hive mined 290.4 BTC last month, producing more than 9 Bitcoin per day even after the Bitcoin difficulty increased on Aug. 28. As previously reported, Hive has been among the few crypto mining companies that have opted to hodl their mined BTC during the ongoing crypto winter of 2022.

The news comes amid the approaching Ethereum Merge, a long-awaited Ethereum upgrade that is set to move its blockchain from mining-based proof-of-work (PoW) to mining-free PoS. On Tuesday, the Bellatrix upgrade went live on the Beacon Chain, or the network’s PoS chain, marking another move forward to Ethereum Merge.