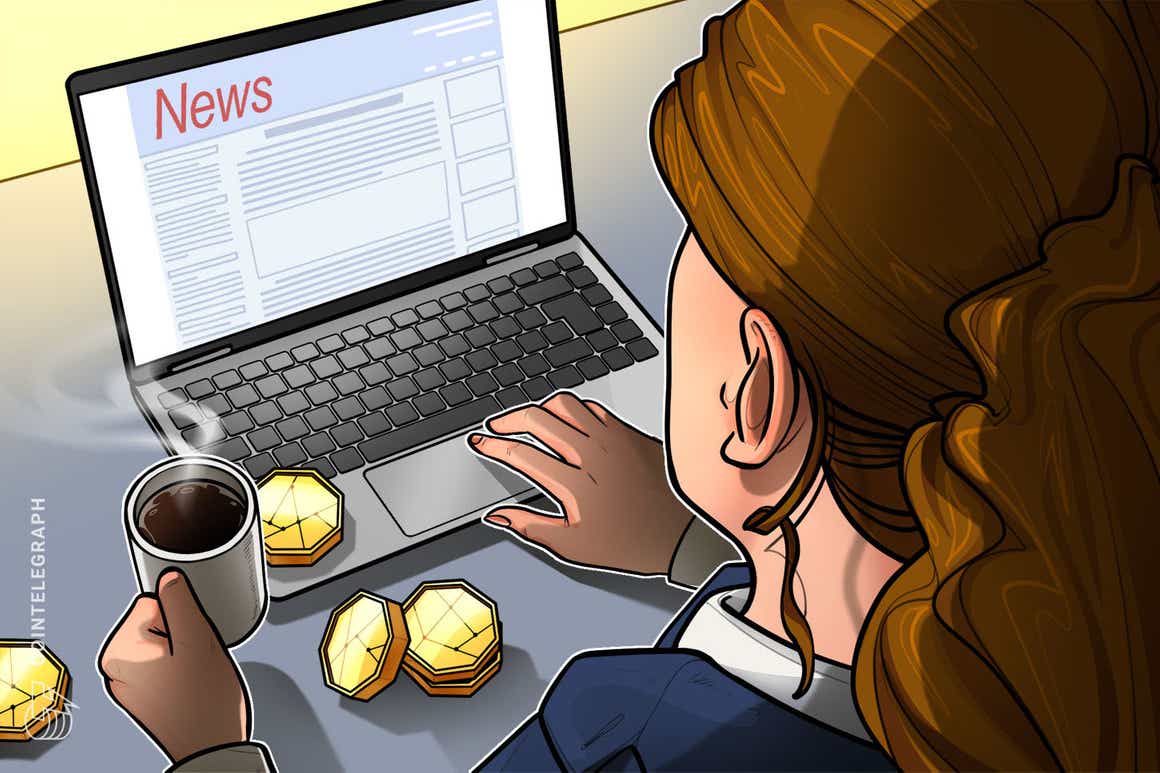 A metaphor? NYC ‘solid gold cube’ crypto promo turns out to be hollow

The shift of the Ethereum blockchain to a proof-of-stake (PoS) protocol opened new opportunities for developers and investors to explore, including the burning of Ether (ETH). Now, Ethereum transactions are validated through staking rather than mining.

Staking impacts the supply and price dynamics of Ether in ways that are different than mining. Staking is expected to create deflationary pressure on Ether, as opposed to mining, which induces inflationary pressure.

The increase in the total amount of funds locked in Ethereum contracts could also push ETH’s price up in the long term, as it affects one of the fundamental forces that determine its price: supply.

The percentage of newly issued Ether versus burned Ether has increased by 1,164.06 ETH since the Merge. This means that since the Merge, almost all the newly minted supply has been burned through the new burn mechanism, which is expected to turn deflationary when the network sees an uptick in use.

According to Bitwise analyst Anais Rachel, “It’s likely that all ETH issued since The Merge will have been taken out of circulation by the end of this week.”

1/ It’s likely that all ETH issued since The Merge will have been taken out of circulation by the end of this week pic.twitter.com/WqRASUwi4i

While the graph covers the 43 days since the Ethereum Merge, the tokenomics are set up to turn Ether deflationary.

The reduction is attributable to Ethereum’s movement from proof-of-work to proof-of-stake. The total supply difference shows that Ether is still inflationary, with +1,376 ETH minted since the Merge.

Ankit Bhatia, CEO of Sapien Network, explained to Cointelegraph how staking impacts supply back in May 2020:

“The retail market would most likely acquire ETH from exchanges like Coinbase, which will probably offer the option for buyers to immediately stake their purchase and further reduce circulating supply.”

There is evidence of an increase in locked Ether. For example, DefiLlama shows that over $31.78 billion worth of Ether is currently locked in smart contracts.

In addition to Ethereum’s PoS-locked tokens, Token Terminal data provides a breakdown of staked tokens throughout the Ethereum ecosystem.

The leading protocols include Uniswap, Curve, Aave, Lido and MakerDao. For example, the total value locked (TVL) on Lido is $6.8 billion, while MakerDao has $8 billion.

Showing an increased interest in proof-of-stake, Ether holders depositing to stake are moving Lido to new heights. Lido’s TVL increased from $4.52 billion before the Merge news on July 13 to $6.8 billion at the time of writing.

As October comes to an end, the TVL continues to increase as many investors lock Ether.

The TVL and daily active users (DAUs) of Uniswap have been increasing over time. In most cases, the rise in a protocol’s TVL is accompanied by increases in DAUs on the platform. The most likely cause of the increase in TVL and DAUs is the lucrative Ether staking rewards.

An increase in DAUs at Uniswap may trigger more Ether to burn due to an increase in transactions, and it may also help take more Ether out of circulation as Uniswap’s TVL grows. The top pairing on Uniswap with Ether is USD Coin (USDC), which currently provides a 34-plus percent annual percentage yield.

It is worth noting that some staking platforms deal with liquid staking derivatives, including Coinbase, Lido and Frax. In such cases, the yield is as high as 7% per year.

It is important to note that the rate of return also varies based on the amount invested. Usually, smaller amounts have higher APYs than larger amounts. The yield also depends on the protocol.

For example, validators earn more than those who invest on crypto exchanges and pooled staking. However, validators are required to stake 32 ETH and constantly maintain their nodes, which is a reason platforms like Lido help smaller ETH holders earn.

The increase in Ethereum’s TVL from increased yields, the move to PoS, and DAUs on the top Ethereum decentralized applications could eventually lead to an Ether rally.