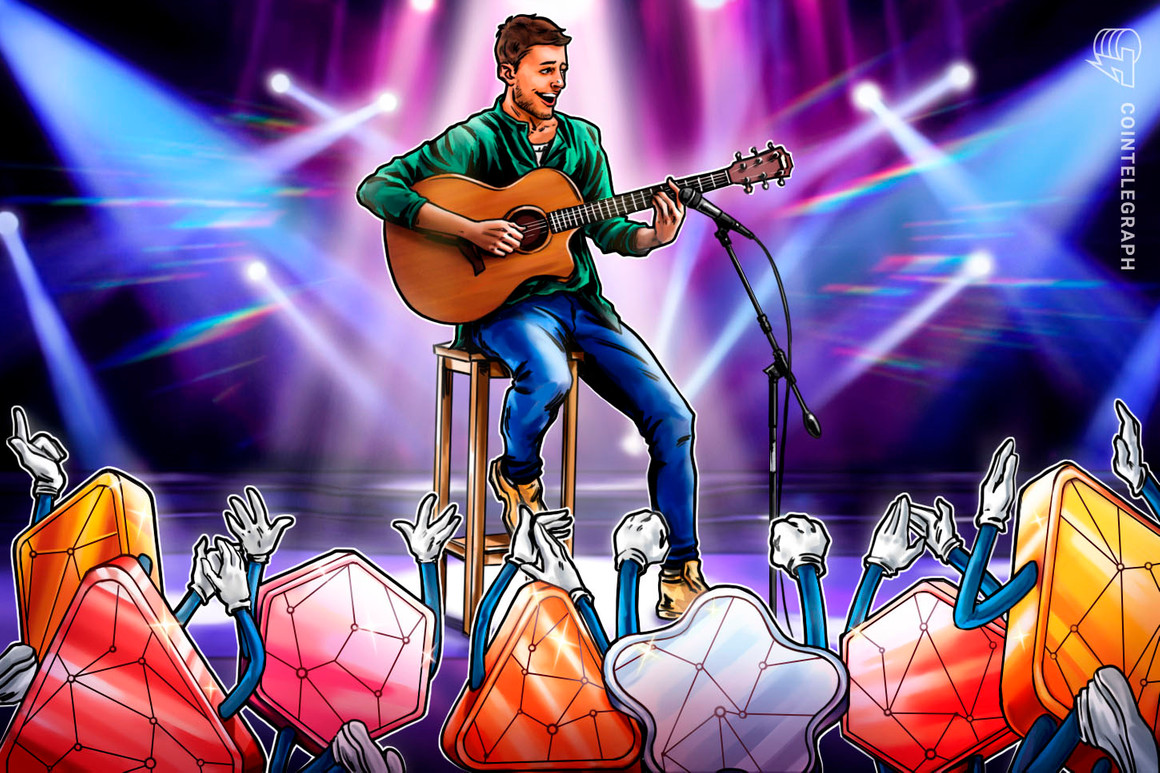 The bankruptcy proceedings of cryptocurrency exchange FTX have revealed many new aspects of its unethical practices. The latest revelation around its stake in one of the smallest United States banks from rural Washington has raised fresh concerns about its operations and alleged misuse of banking loopholes.

Farmington State Bank in the state of Washington, now renamed Moonstone, is the 26th smallest bank in the U.S. — with a single branch and three employees. FTX invested in the rural bank through its now-bankrupt sister company, Alameda, with an investment of $11.5 million in its parent company FBH in March 2022. The Alameda investment was more than double the bank’s value of $5.7 million, reported The New York Times.

FTX’s ownership in Moonstone is seen as a move to bypass the requirements of owning a banking license in the U.S., which, according to many, is quite a complex task.

One Reddit user wrote that it takes a lot of work to get a banking license, and thus, “buying a small bank is often a back door to getting a license, which would be a natural part of a business plan for something like FTX.”

Another user pointed toward the perceived misuse of banking loopholes and the lack of regulatory oversight on crypto. Others speculated that Sam Bankman-Fried’s political connections could have played a part in the deal as well, with one user saying:

“With the amount of political connections SBF had, I would not be surprised either if he just got that license for no reason.”

Apart from FTX’s stake in a U.S. bank, what drew more attention from the crypto community is the connection between the rural bank’s parent company, FBH, and another crypto entity, Tether, the largest issuer of a stablecoin in the crypto market currently.

Related: How does the FTX collapse affect Dubai’s crypto ecosystem?

The chairman of FBH is Jean Chalopin, who also happens to be the chairman of Deltec Bank, which has Tether and Alameda both on its client list. After buying the bank in 2020, FBH applied for Federal Reserve approval nearly 100 years after the bank was founded to facilitate cryptocurrency-related transactions. The bank got federal approval in June 2021, and nine months later, FTX invested in the rural bank, now equipped with Federal Reserve approval.

The banking connection between Tether and FTX/Alameda became a concern for many in the crypto community, as Tether itself has long been under scrutiny for reserve audits. Tether didn’t respond to Cointelegraph’s requests for comments as of publication time.