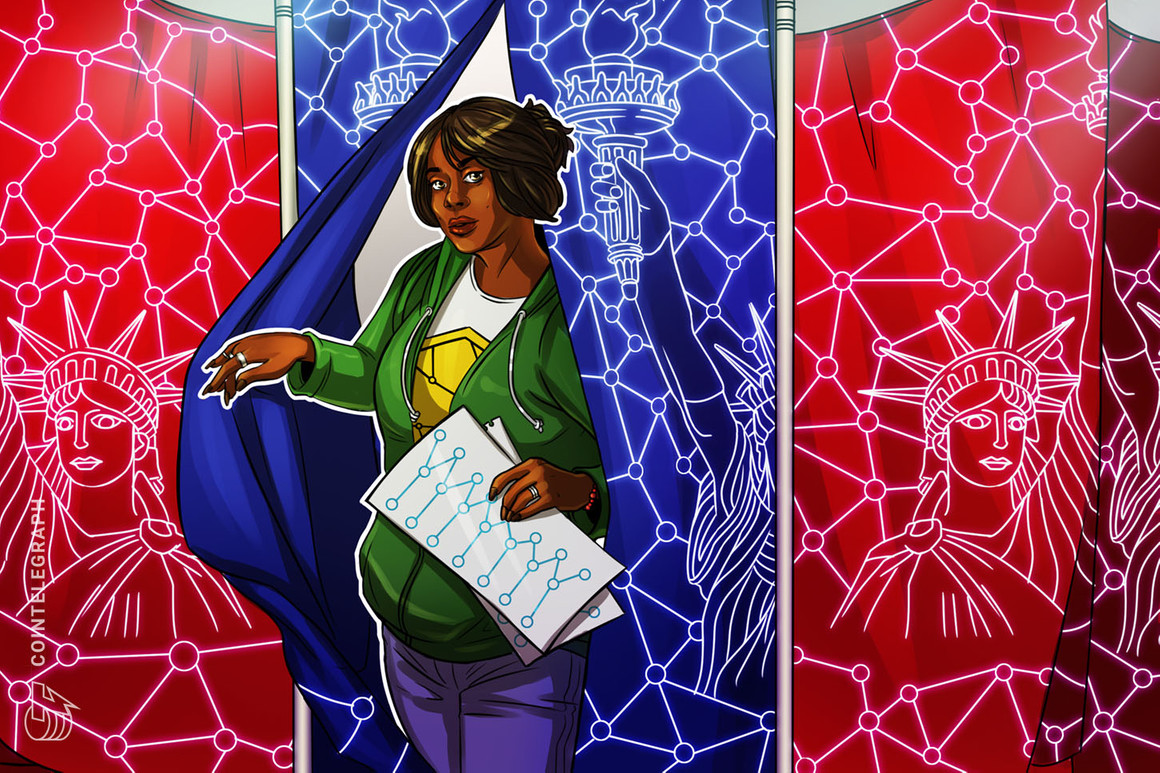 Crypto and decentralization could influence voters in 2022 US midterm elections: Report

A popular adage says that the path to success is not a straight line. Sometimes, it leads to various detours along the way, like learning about developing aircraft, being a writer, keeping an eye on Bitcoin (BTC), and exploring the blockchain space.

In a Cointelegraph interview, Ahmet Usta shared his journey from being fascinated by technology since he was a child to becoming the founder of several successful Web3 projects focusing on blockchain gaming and nonfungible tokens (NFTs).

Usta studied aerospace engineering at Istanbul Technical University in Turkey mainly because of his passion for technology. After that, he pursued a career in information technology and worked for various businesses. Ten years later, Usta found himself in a weird situation. He said:

“By some strange coincidence, I found myself as a technology writer and editor. I’ve written about technology for Bloomberg Businessweek Turkey and a variety of other publications.”

Then came Bitcoin, capturing Usta’s attention as he “kept a close eye on it.” Being enticed by the technology behind the cryptocurrency, Usta co-authored Turkey’s first book on blockchain and then pursued gigs as a blockchain specialist, giving speeches, seminars, and training companies on the topic.

Back in 2021, the entrepreneur worked on a blockchain gaming project that integrated NFTs. After finding success, he turned over the project to his partner to focus on a more long-term business called ELYT, which recently raised fresh funds to connect brands and influencers to Web3 technology.

When asked why he thinks it’s important for brands to utilize Web3 technologies like NFTs, Usta said that NFT technology is more than an application. It’s a new way of thinking. He explained that:

“Innovation begins to sprout as soon as you can begin to think in this new way. The rest is simply an engineering and business problem. The key is to be able to create real business models from a fresh perspective.”

The executive also said that the possibilities in terms of NFT use cases are limited only by people’s imagination. “The monkey visuals and game assets are nothing more than a tiny snowball rolling on the iceberg visible above the water,” he said.

Usta believes that there are many opportunities opened up by Web3. According to him, Bitcoin, Ethereum, NFTs and decentralized finance (DeFi) all have their roles to play in the world. He explained that:

“Bitcoin enabled the keeping of records without the need for a centralized structure. For the first time in human history, this enabled a decentralized trust protocol. With smart contracts, Ethereum has transformed business workflows.”

The Web3 entrepreneur also mentioned that NFTs limit the ownership of digital assets that could otherwise be replicated indefinitely and believes that the space will be discovering various other applications. Meanwhile, Usta also highlighted his confidence that DeFi will play a vital role in the future of finance. 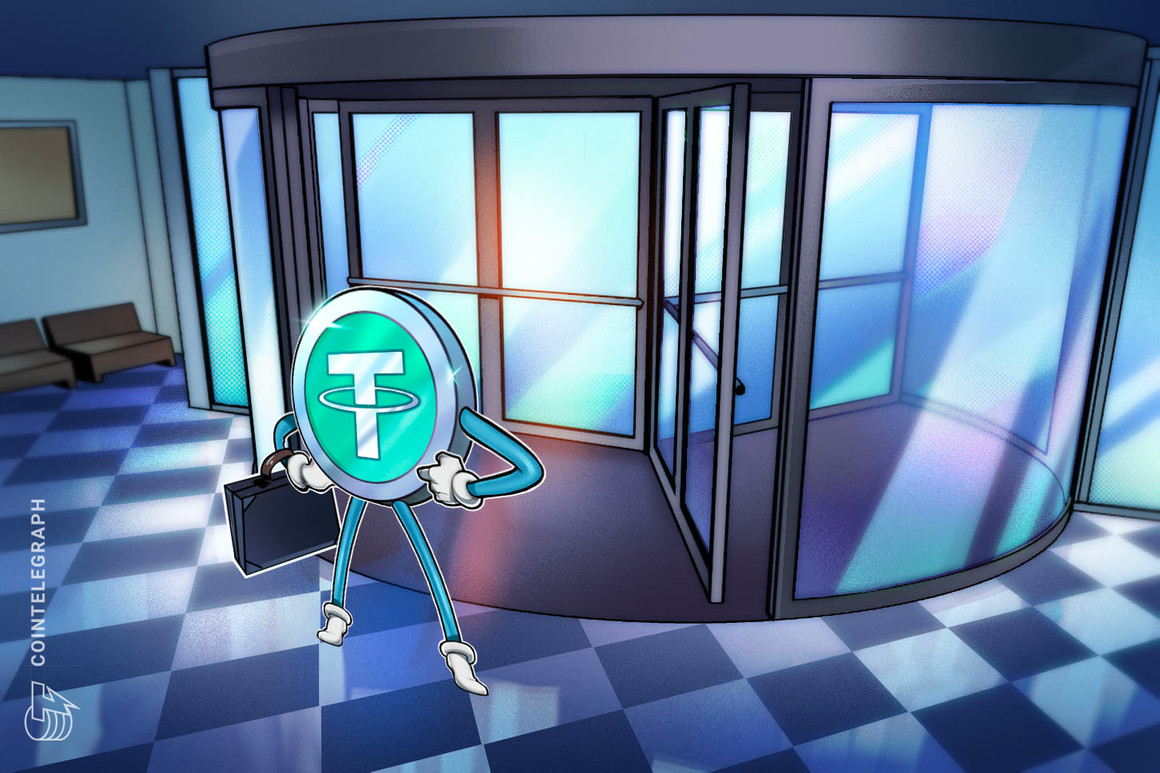