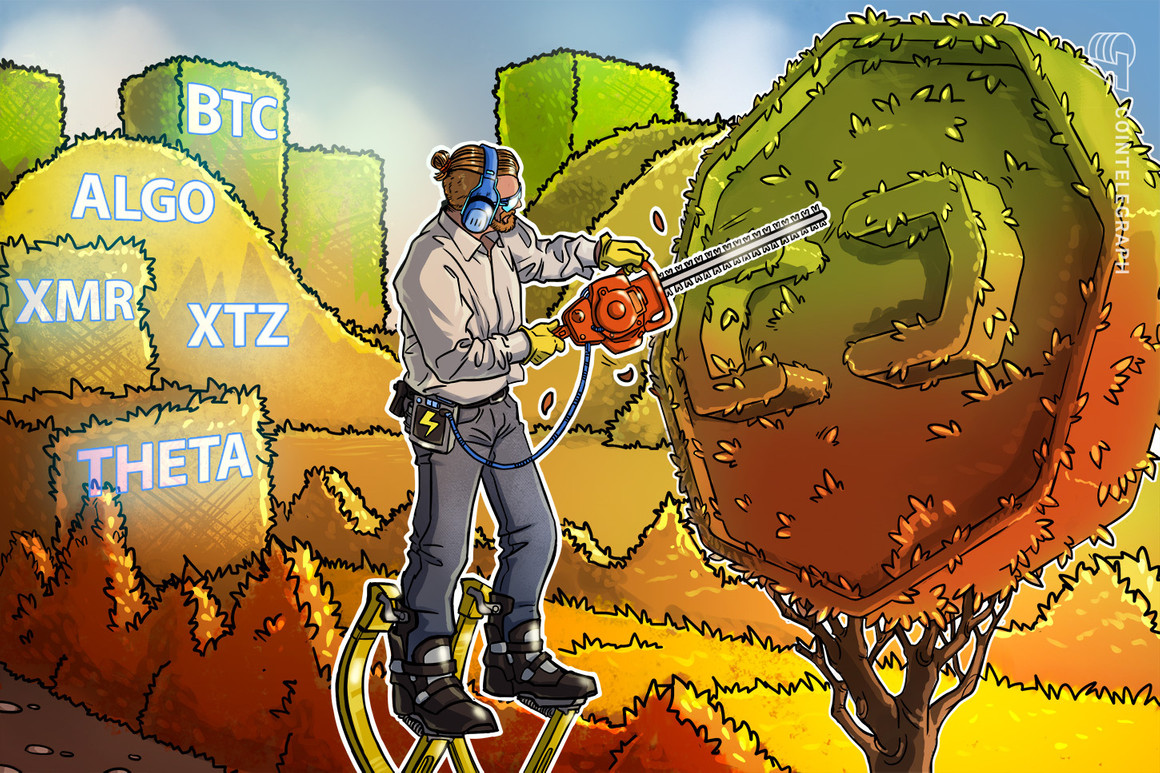 In a statement released on Oct. 6, the European Union introduced another set of sanctions against Russia due to the prolonged and recently escalated conflict in Ukraine.

The new sanctions include a complete ban on cross-border crypto payments between Russians and the EU. This statement includes the prohibition of, “all crypto-asset wallets, accounts, or custody services, irrespective of the amount of the wallet.”

New sanctions were installed as a response to Russia’s illegal annexation of Ukrainian territory as the result of what the EU calls a “sham” referendum, along with troop mobilization and threats of nuclear escalation.

However, this new total ban on cross-border crypto payments between the regions aligns with the EU’s desire to “further deprive the Kremlin’s military and industrial complex of key components and technologies.”

This comes shortly after Russian officials’ approval of the usage of crypto for cross-border payments. In the policy, which approved such transactions, lawmakers described ways to acquire cryptocurrency and its uses.

The decision aligned with the Central Bank of Russia’s agreement to legalize crypto for cross-border payments a few weeks prior on Sept. 5.

In its relations with China, Russia aims to use a central bank digital currency, which is currently in a pilot phase, for transaction settlements. Previously, in 2020, the country adopted a law that banned payments via digital assets.

However, proceeding with the latest tightening of sanctions from the EU, Russia faced additional blockages from the United States. On Sept. 15, the U.S. Treasury Department added 22 Russian individuals and two entities based in the country to its own list of sanctions as a result of neo-Nazi paramilitary activity.