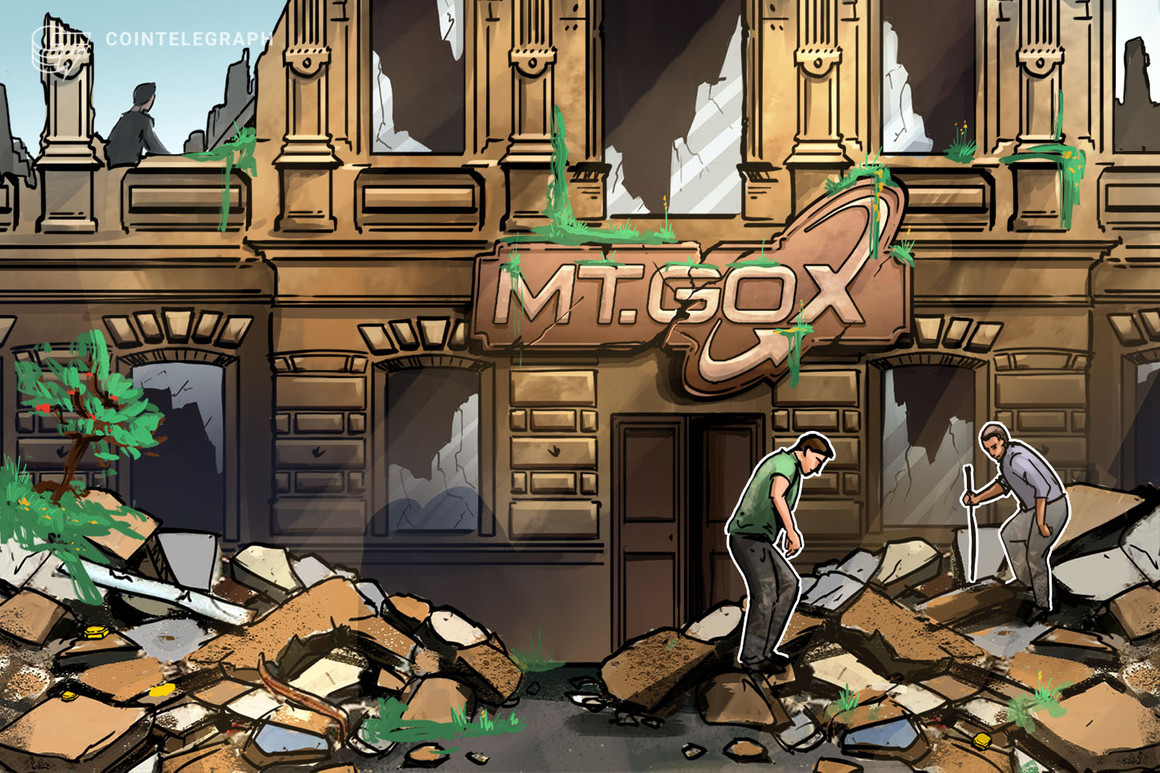 Crypto survived worse than the fall of FTX: Chainalysis

The European Central Bank (ECB) Eurosystem digital euro project’s two-year investigative phase has reached its halfway point. The ECB published a progress report Sept. 29 that looked at design and policy issues that are under consideration or have been decided.

“A digital euro would preserve the role of public money as the anchor of the payments system in the digital age. It would ensure the smooth coexistence, convertibility and complementarity of the various forms that money takes.”

The ECB Governing Council has approved exploration of online payments validated by a third party as part of a first digital euro release, as well as an offline peer-to-peer validated solution with no timeline. Online peer-to-peer solutions will not be pursued further in this phase.

Anti-Money Laundering requirements and the desire to limit the CBDC’s use in investments prevent the full anonymity of a digital euro, but the report suggested a digital euro would have privacy provisions similar to current digital payment options, with potentially greater privacy for low value and low-risk transactions.

The digital euro will restrict large holdings and be designed to limit its use as an investment tool, due to financial stability considerations. The Governing Council has approved a waterfall mechanism that could transfer digital euro holdings above the limit to a commercial bank account. An offline holding limits may also be imposed. A “wide set of tools” will be incorporated into the design to respond to future financial conditions.

The European Commission will propose a regulation to establish the digital euro in the first quarter of 2023. The Governing Council will decide in October 2023 whether to move on to development and testing. That phase may last around three years.

In a statement in front of the EU Parliament, ECB board Panetta confirmed that the ECB’s Governing Council has now endorsed a first set of foundational design choices for the digital euro.

He mentions these two explicitly:

The progress report looked exclusively at a retail CBDC. ECB executive board member Fabio Panetta recently discussed the possibility of creating a wholesale digital euro for use by banks and financial institutions. Panetta summed up progress on the digital euro in his quarterly presentation to the Committee on Economic and Monetary Affairs of the European Parliament also on Sept. 29.