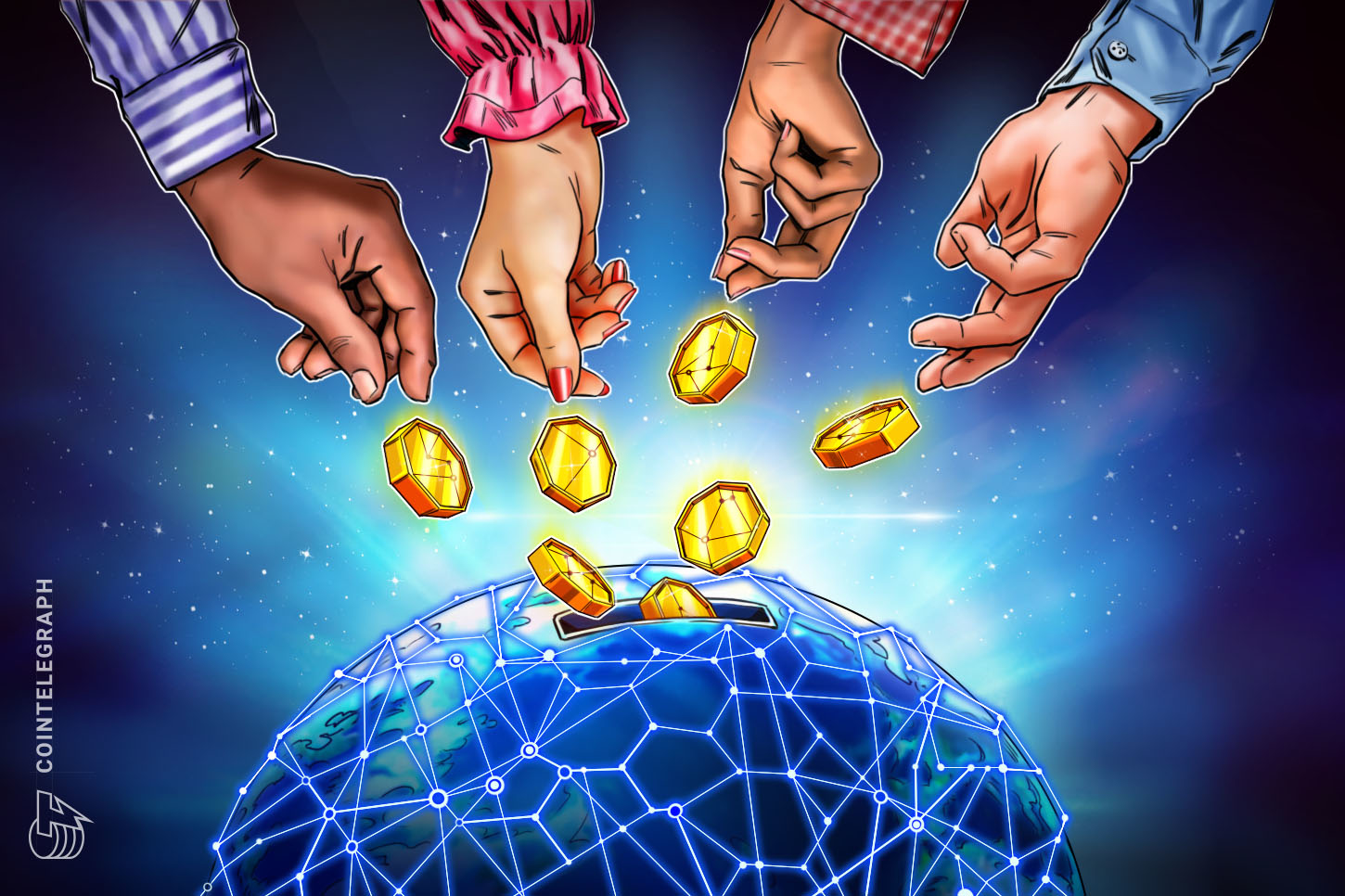 Decentralized Autonomous Organizations (DAOs) have been heralded as the future of governance, unlocking a more egalitarian approach to decision-making. However, decentralizing leadership isn’t a magical solution that instantly leads to better results. To truly get the most out of a decentralized organization, steps must be taken to regulate weighted voting and tokenomics. If not carefully balanced, DAOs can implode — and some already have.

DAOs offer a model for managing a project or company that distributes voting rights across all members. There is usually no central authority, only the will of the collective. While this sounds equitable in theory, the opposite can be true for certain governance models.

Perhaps most problematic of all structures are DAOs that operate on a token-based voting system. Despite being built to be decentralized, token-weighted governance — in which users with the most tokens have the biggest share of voting power — can inadvertently end up handing over control to a few wealthy participants and stripping it away from the many. As is immediately apparent, this completely undermines the philosophy that DAOs were built on and allows wealthy whales to have a disproportionate say.

Related: DAOs are focused more on community than profit. Here’s why

This can wreak more damage than centralization alone; token-based voting systems can lead to hostile takeovers by DAO token whales and other malicious actors — such as in the takeover of the Build Finance DAO. In February, the DAO fell victim to an attacker who held enough assets to push through a proposal giving them total control of the project.

Because of its token-based governance model, this takeover fell entirely in line with the rules, leaving devs or the community little recourse but to fork the project and start from scratch. Clearly, voting weighted by asset allocation isn’t the best way forward.

The point is that asset-weighted voting isn’t the ideal means for decentralized governance systems, especially if they seek to replace legacy models. The long-term goal is to be able to run businesses, organizations, and even nations with a decentralized system that meaningfully gives a voice to every individual but also takes into account what that member is providing. Various forms of personalized, blockchain-enforced IDs, as well as a voting structure based on meritocracy, may be just what is needed to balance the equation.

Imagine a new model, one where voting members are assessed against certain key performance indicators (KPIs). These can involve engagement and development metrics within the DAO, and a failure to meet these KPIs can result in that user’s voting power being reduced or removed entirely. Taking this approach would encourage all entities to make decisions that are in the broader interest of the community, not just themselves.

It can also apply to almost any factor of the platform, such as future technological developments or how community funds are allocated. It could even create new social organizing structures for charity, environmental groups and entire governments — providing larger motives than capital gain alone.

Already, NFT communities have demonstrated that they can incentivize acts benefiting the collective, such as participation being a prerequisite to be “whitelisted” for an NFT drop. It’s not uncommon for successful Web3 projects to offer some kind of collaborative, mutually shared goal, and existing systems of leadership don’t offer that direct incentive to participate. Take for example modern governments, in which citizens vote for an individual to be put in the position of centralized power. Web3 and DAOs are demonstrating how things could work in a different way, through mutual benefits and incentivized participation.

This is just one vision, but the basic premise remains. New structures must be explored to ensure decentralized organizations remain incorruptible. There are too many attack vectors affecting important projects, and if DAO governance is to grow into a global movement and ever see implementation beyond crypto, then these issues need to be addressed sooner rather than later.

Sasha Ivanov is the founder of the Waves Platform, a global public blockchain platform that reached a market cap of $1.7 billion in December 2017. It was crowdfunded with 30,000 BTC, representing the second-largest successfully crowdfunded blockchain project (after Ethereum). The name references his background as a theoretical physicist and the recently-discovered gravitational waves predicted by Einstein a century ago.