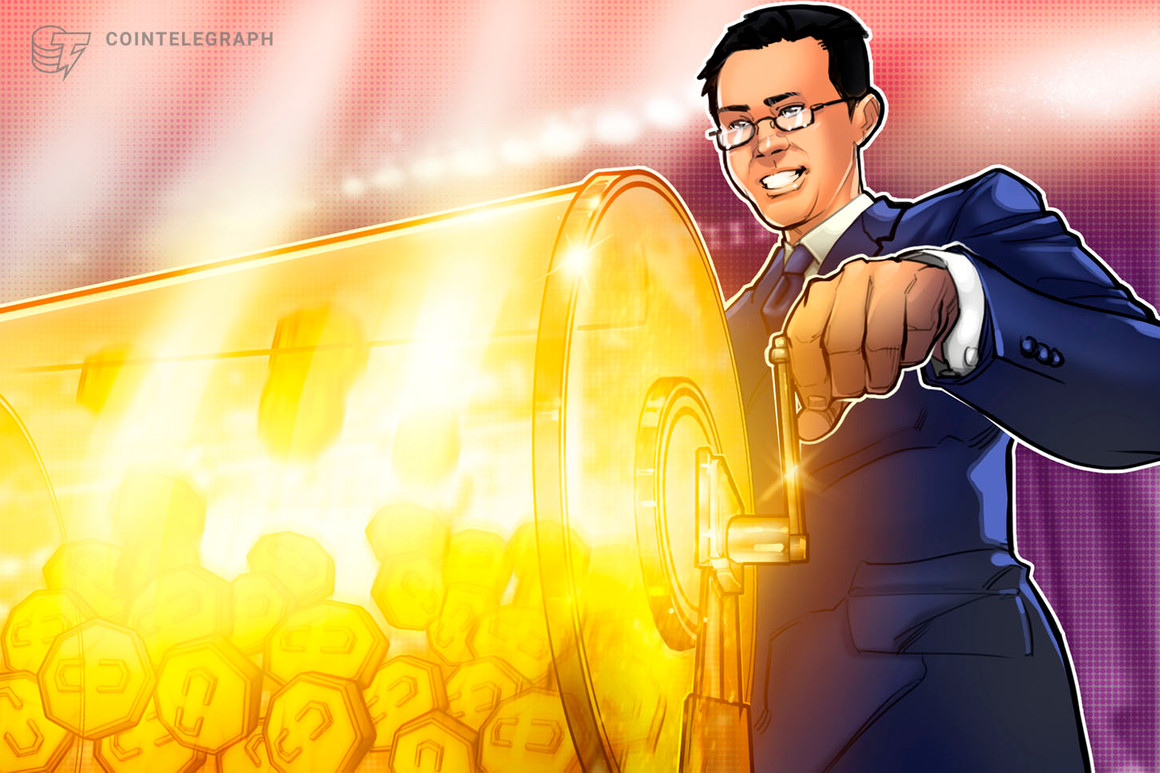 Binance CEO explains what he’s most excited about in 2022

In an exclusive television interview with Fox Business on Wednesday, JMP Securities director of financial technology research, Devin Ryan spoke candidly on a range of topics within the cryptocurrency industry. This included the macroscopic regulation amid the impending expectations of a White House policy framework, states within the United States accepting Bitcoin as legal tender as well as the vast potential for consumer adoption in the coming year.

Cryptocurrency assets have experienced significant volatility over the past month, with leading asset Bitcoin falling almost 44% from all-time highs and Ethereum recording a similar demise.

Despite price drawbacks, capital investment, consumer adoption, community optimism and corporate valuations for the digital asset space has never been higher, the latter epitomized by recent multi-billion-dollar valuations for Animoca Brands, Fireblocks and FTX at $5 billion, $8 billion and $32 billion, respectively.

On the subject of coin supply within the market, Ryan stated that “many of them we don’t think really have a future, but some of them really have use-cases to help solve problems in the world with blockchain technology.”

Additionally, he cited the potential of crypto mechanisms being integrated within the gaming space, assessing that “people can monetize their time in ways that haven’t existed before.” He also stated that cryptocurrency is “the new frontier” and continued on to predict that overall growth of the sector will be preceded by volatility in the short-term as these technologies vie for mainstream adoption.

Responding to a question on Miami and New York’s endeavors to create a state-wide digital asset, in addition to Arizona and Wyoming pursuing various methods of Bitcoin adoption, Ryan stated that there is “tremendous innovation and capital formation happening,” and that states and countries will be keen to become headquarters that foster the technology.