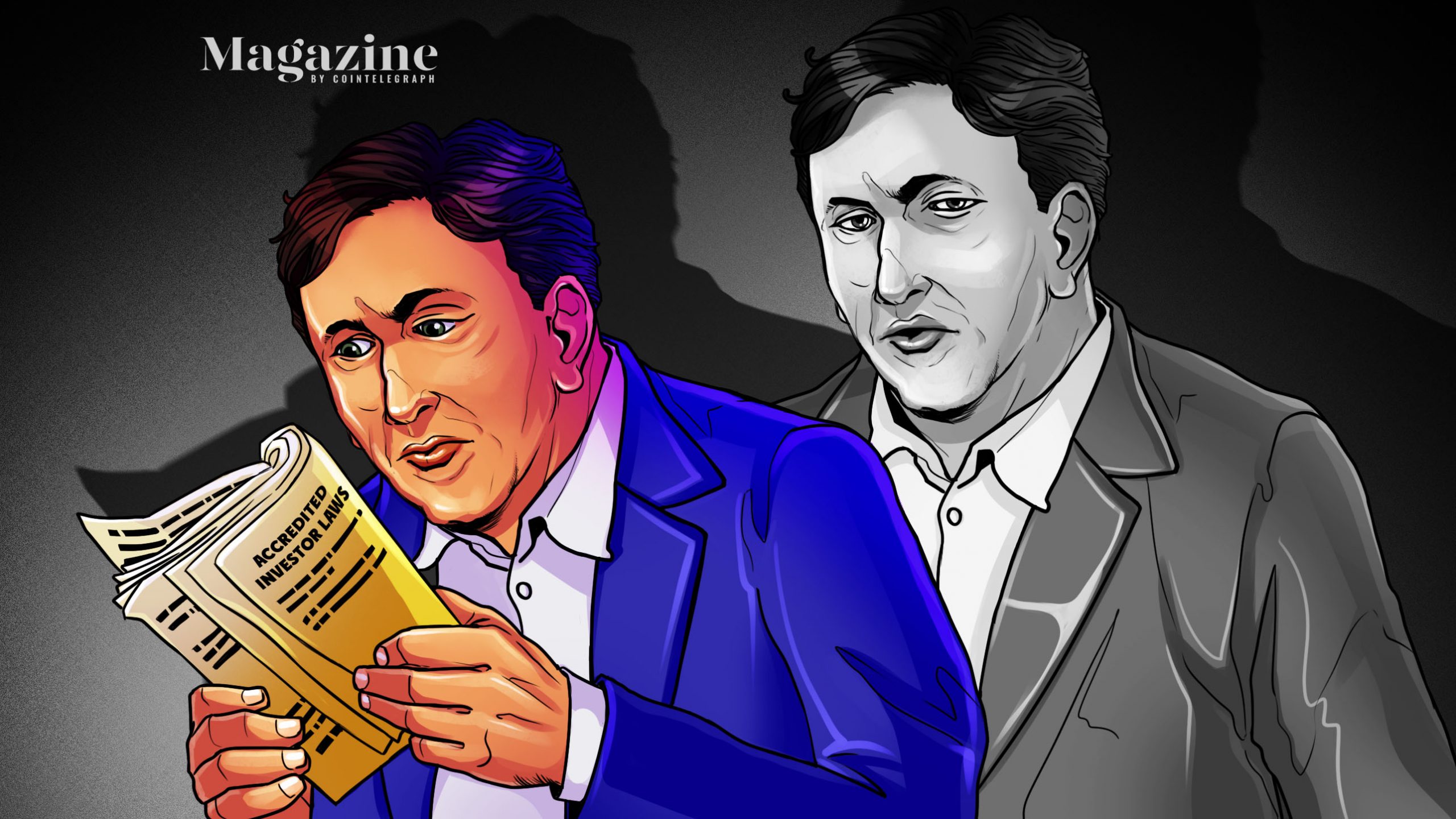 Poolin, one of the largest Bitcoin mining pools by hash rate, has announced it has temporarily suspended Bitcoin and Ether withdrawals from its wallet service due to “liquidity problems.”

In a Monday announcement, Poolin said its wallet service was “facing some liquidity problems due to recent increasing demands on withdrawals” and planned to temporarily stop payouts of Bitcoin (BTC) and Ether (ETH). In its Telegram channel, Poolin support told users it was “hard to name a specific date” on which it would resume normal service, but hinted it could be a matter of days, while the help page stated, “time and plans of resume will be released within 2 weeks.”

“Please be assured, all user assets are safe and the company’s net worth is positive,” said Poolin. “We will make a snapshot of the remaining BTC and ETH balances on pool on September 6th to work out the balances. The daily mined coins after September 6th will be normally paid out per day. Other coins are not affected.”

Launched in 2017, Poolin is a China-based mining pool that operates under Blockin. According to data from BTC.com, the firm was responsible for roughly 10.8% of the BTC blocks mined over the last 12 months, coming in as the fourth-largest mining pool behind Foundry USA, AntPool and F2Pool.

The mining pool was the latest in the crypto space to announce it would be halting withdrawals amid a bearish market. Many exchanges including Coinbase and FTX said they would be temporarily pausing withdrawals of ETH during the transition of the Ethereum blockchain to proof-of-stake, expected to take place between Sept. 10 and 20.