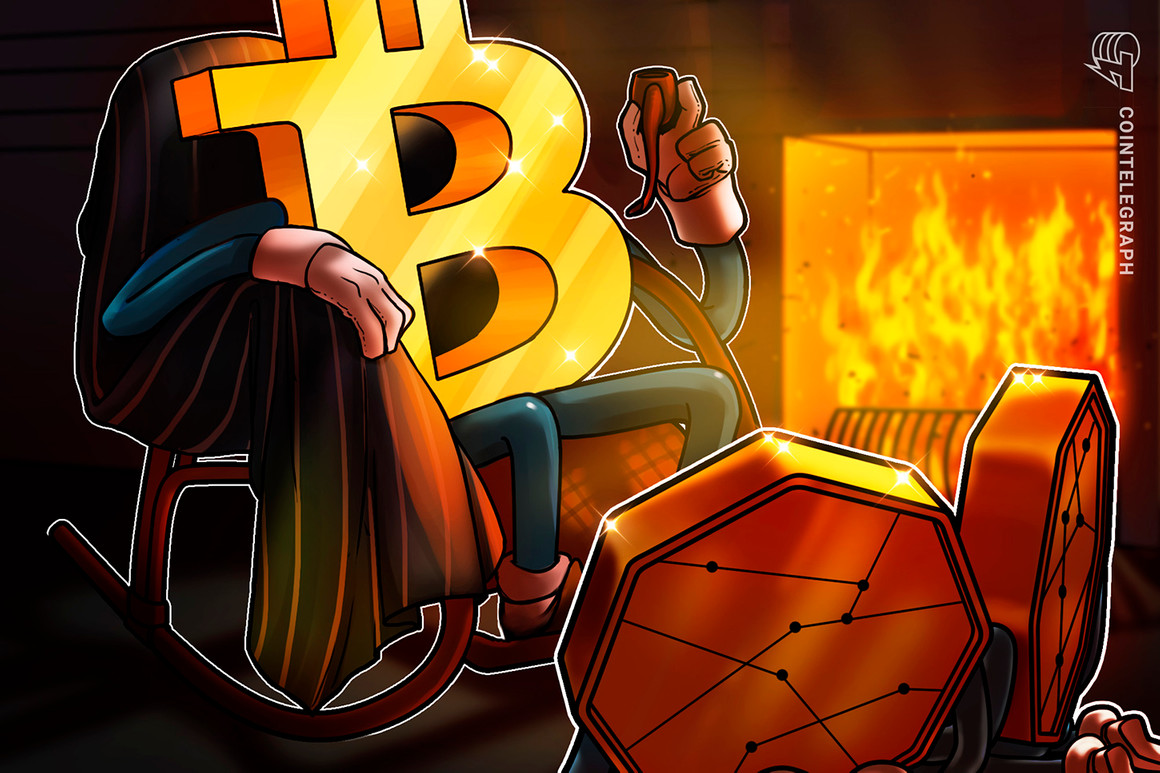 Is Bitcoin (BTC) in a bull market or a bear market? Has the current market cycle already peaked or can we expect another leg higher? Venture capital funds don’t seem to care either way. They’re too busy building equity in promising blockchain plays.

This week’s Crypto Biz newsletter features two major funding rounds from the world of blockchain, as well as Jack Dorsey’s scathing critique of Mark Zuckerberg’s metaverse plans. We also highlight a company that’s making it easier for employees to start getting paid in BTC.

So, while it’s easy to get bogged down in the bull versus bear narrative, the crypto industry is becoming a lot bigger than just the price charts. Don’t let fear, uncertainty and doubt get you down. And please, don’t sell your Bitcoin to Michael Saylor!

To get a full breakdown of this week’s business news, register for the Crypto Biz newsletter at the very bottom of the page. I’ll be reaching out next Thursday.

All I’m saying is, for all the talk about a crypto bear market, VCs and smart money investors don’t seem to care. Some of the VC rounds I’m seeing are absolutely wild. Stay tuned.

You may be thinking, do Series E funding rounds actually exist? Yes, yes, they do. Although very few companies make it past Series C, crypto infrastructure provider Fireblocks has gone a few steps beyond that threshold as it continues to scale its operations. The company raised $550 million in its latest round, bringing its total valuation to a whopping $8 billion. CEO Michael Shaulov explained to Cointelegraph that VC backers recognize that the crypto industry is still in its formative years, making now an ideal time to invest.

Speaking of nine-figure funding rounds, cross-platform crypto wallet Phatom secured $109 million in financing this week, bringing its valuation to $1.2 billion. Phantom has emerged as the leading crypto wallet for the Solana ecosystem, having attracted more than 2 million monthly active users. But the platform has ambitions to expand beyond Solana as demand for DeFi and NFTs continues to grow.

Jack Dorsey: Facebook got it wrong by pursuing Diem

Facebook-parent Meta’s attempt to corner the crypto market with Diem, a centralized stablecoin project, was the wrong move, according to Twitter founder Jack Dorsey. The Mark Zuckerberg-led company should’ve just focused on making an open-ended protocol like Bitcoin more accessible to users, Dorsey said, as that would’ve saved the company time and money. As Cointelegraph reported, Meta officially shuttered its Diem plans earlier this week and began selling off its intellectual property.

Employees are asking to be #PaidInBitcoin, and we listened. With our new Bitcoin Savings Plan, companies can now offer an innovative compensation perk for employees to securely buy, sell, and hold #Bitcoin without incurring any transaction or storage fees. https://t.co/HLCaQPuwTr pic.twitter.com/raYkWiscLD

New York Digital Investment Group, or NYDIG, has introduced the Bitcoin Savings Plan to its constituents, giving companies the ability to pay a portion of their employees’ salaries in BTC. Under the plan, employees at participating companies can accumulate Bitcoin by converting a portion of their paychecks into digital gold and storing it on NYDIG’s institutional-grade platform. Stackin’ sats has never been easier.

Subscribing to Crypto Biz has also never been easier. Click below and I’ll catch you next week! 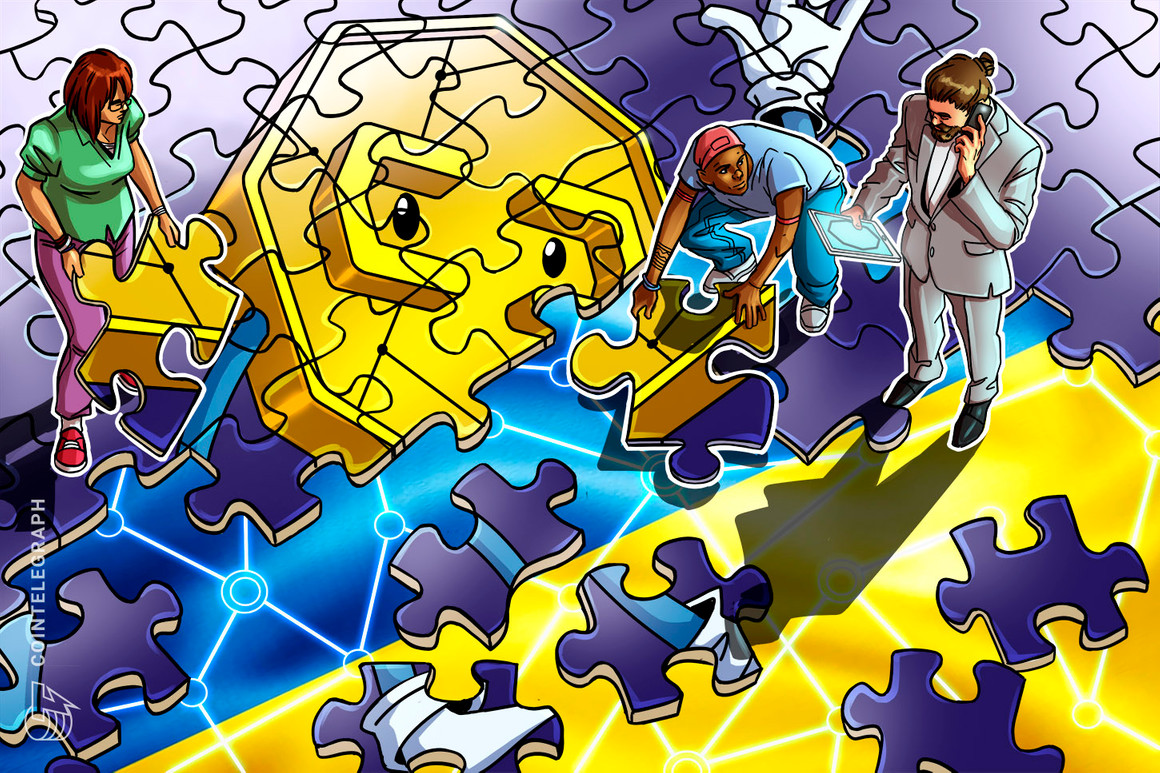 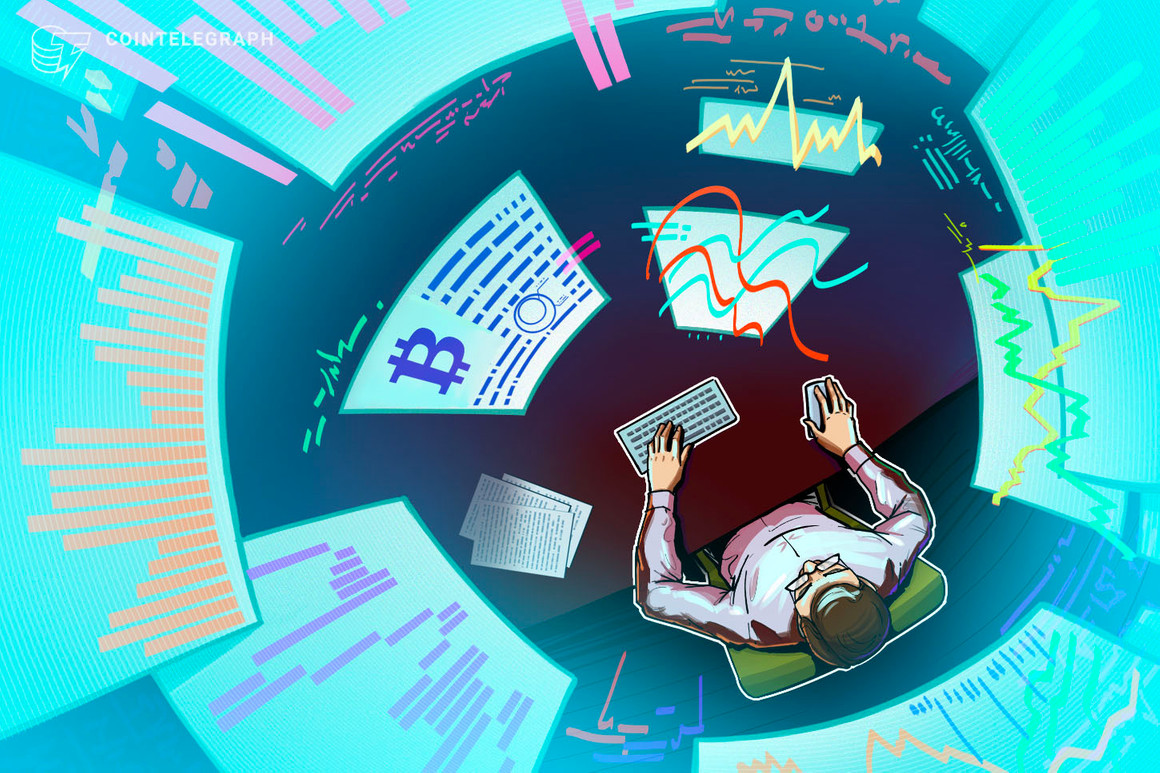 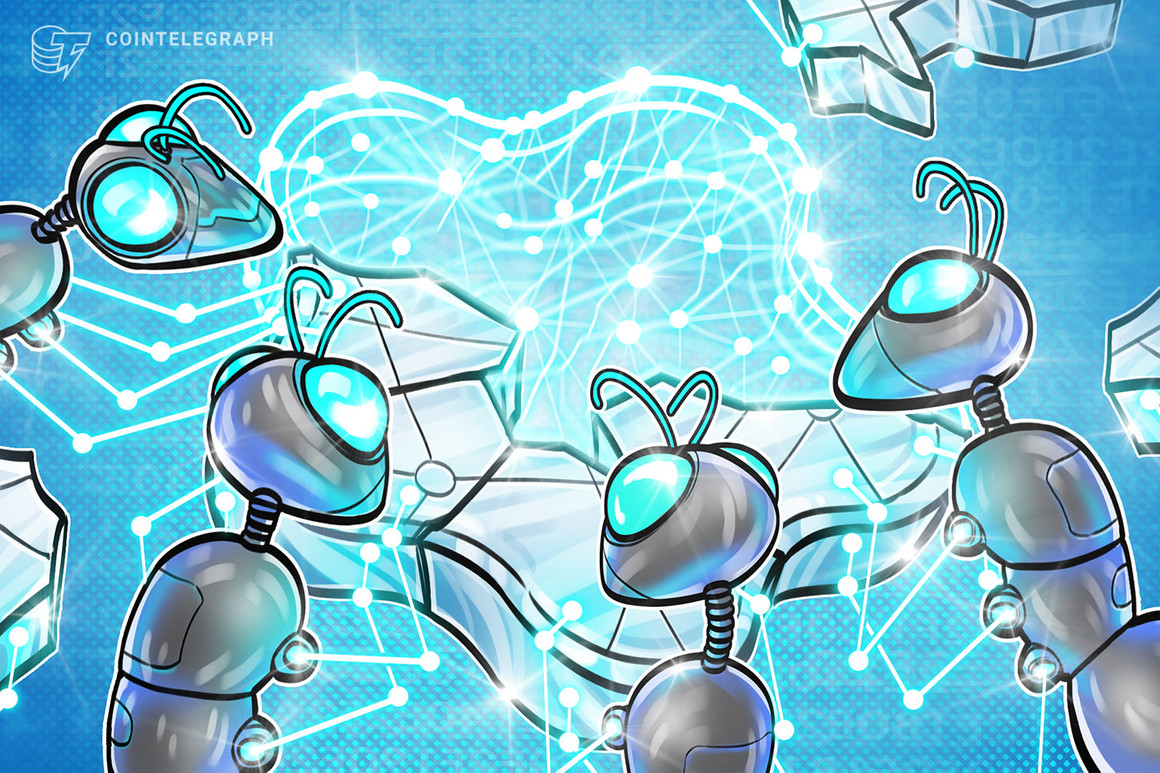 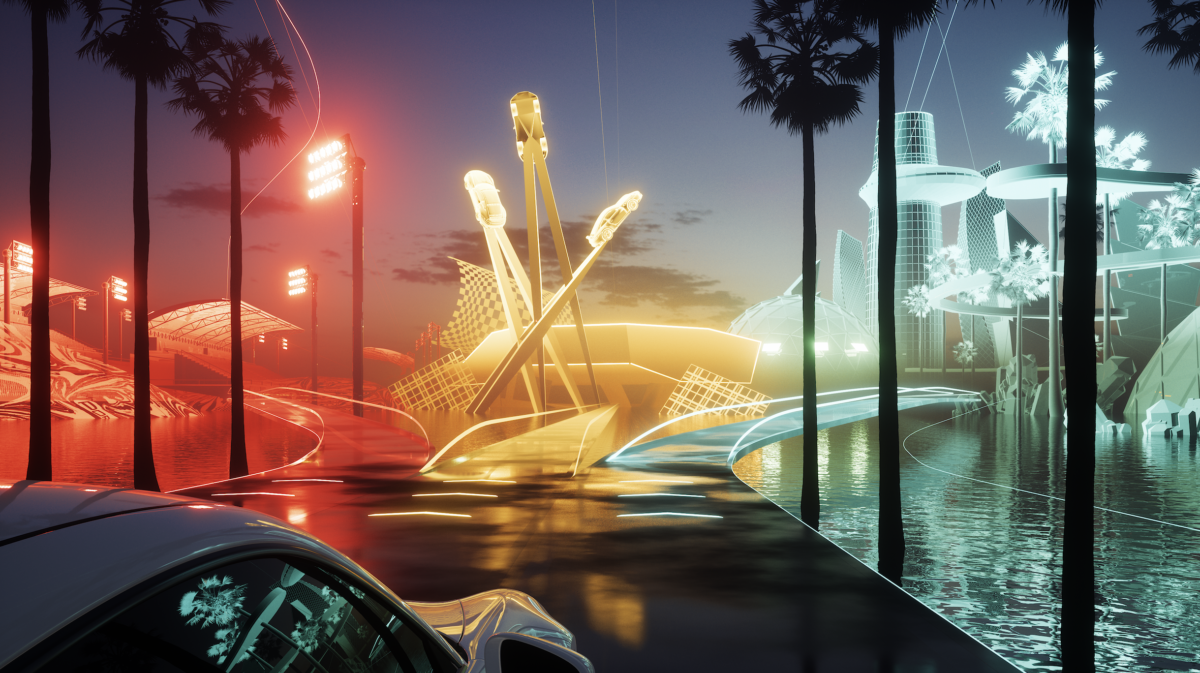 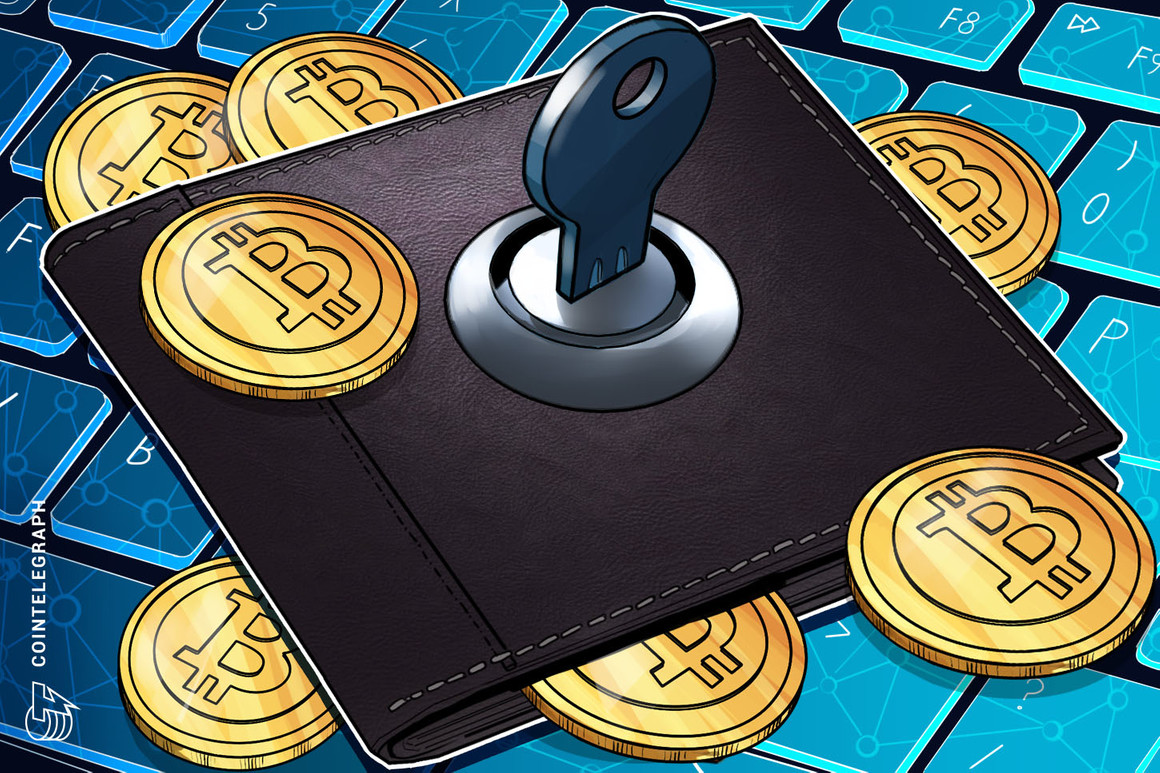 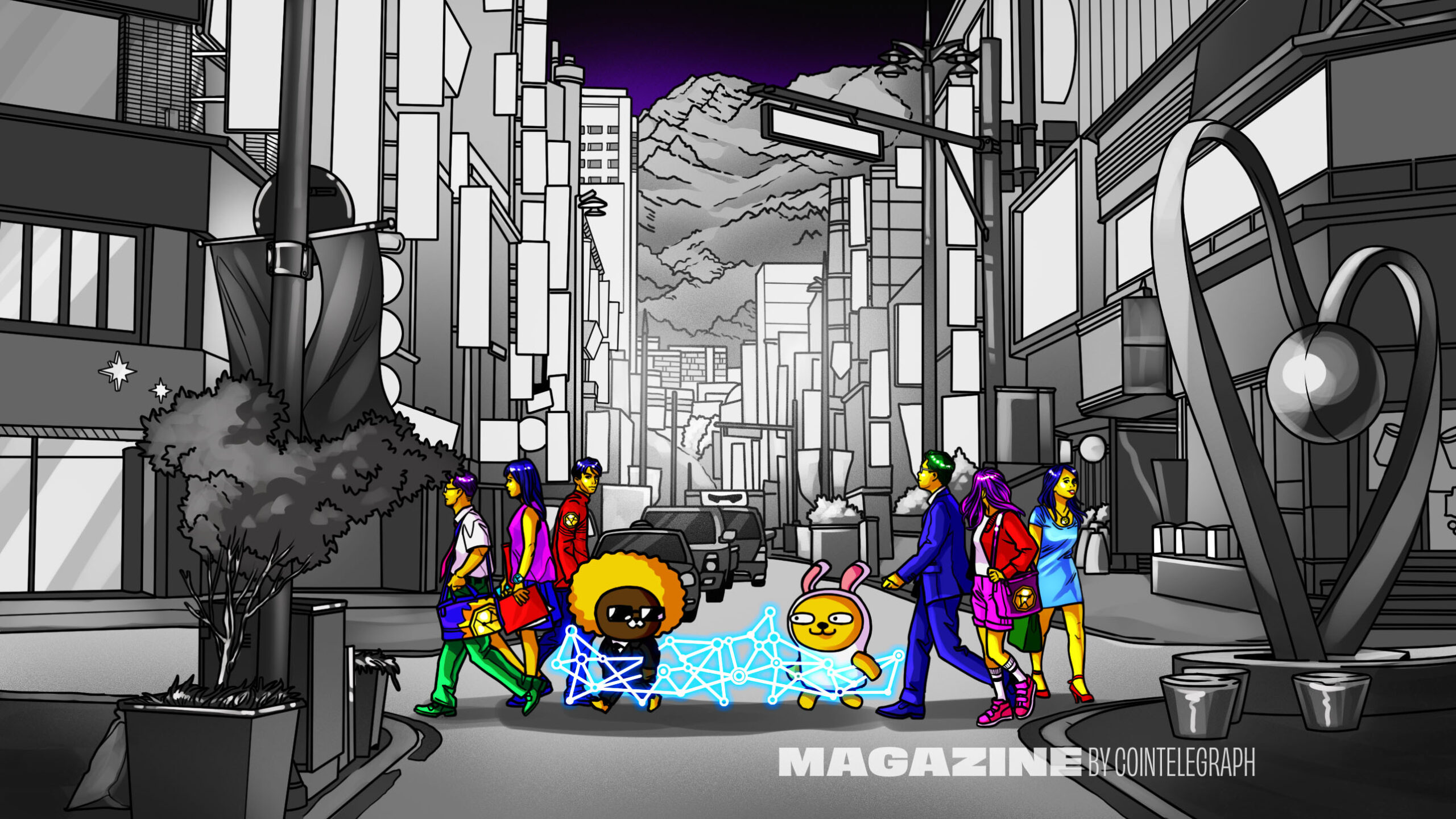 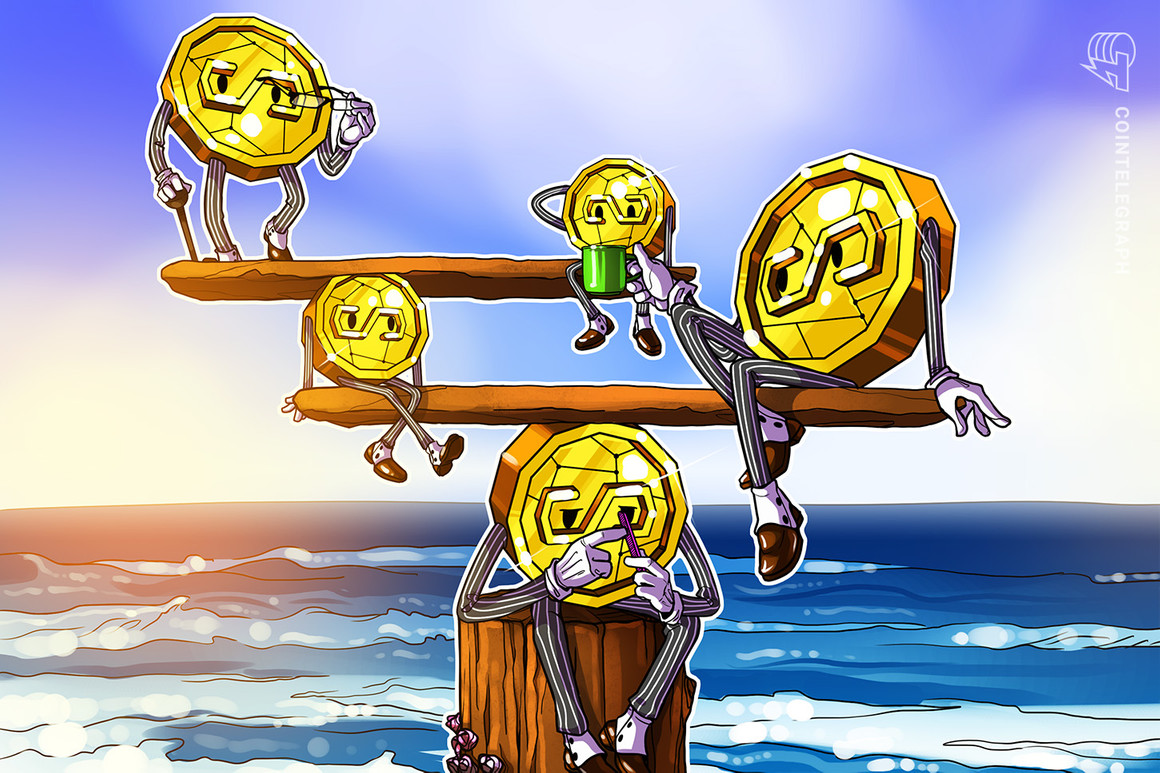