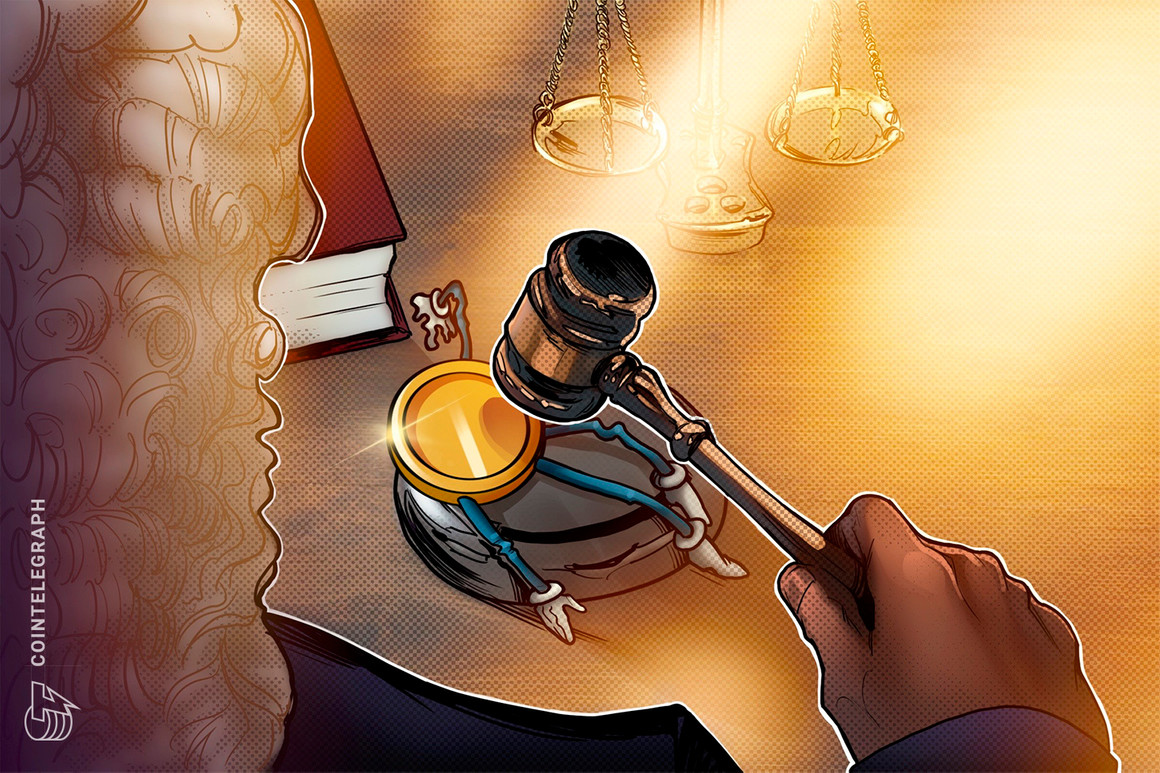 After community backlash received from an initial privacy policy revision on Nov. 23, ConsenSys, the parent company of MetaMask, released a statement to reiterate the intentions of its data collection.

The company stated that the policy has always relayed how certain types of personal information are automatically collected, which could include IP addresses. According to ConsenSys, the latest updates were in the act of transparency as to how Infura, MetaMask’s default Remote Procedure Call, works with user data.

ConsenSys highlighted that MetaMask itself does not collect IP addresses. Rather, the policy says users running the wallet through Infura applications are subject to data collection.

According to Consensys, Infura is currently looking into technical updates to “minimize the collection of personal information, including anonymization techniques and minimization and elimination of any data collection and retention.”

Related: Crypto is breaking the Google-Amazon-Apple monopoly on user data

Updates to its policy came as users began looking for noncustodial digital asset-storing options after the FTX fallout. Despite the clarifications from the company through its official web channels, users in the community responded with skepticism.

Some said this gives all the more reason for users to move assets to a cold storage wallet. Others asked for alternative wallet recommendations and reiterated the decentralization needed in Web3.

Really poor timing to change anything. Especially with so many people actively looking into self custody.

It only makes it worse that you collect data just to have it. I’m disappointed.

MetaMask has more than 21 million monthly users, which makes it one of the most popular self-custody wallets in the Web3 space.