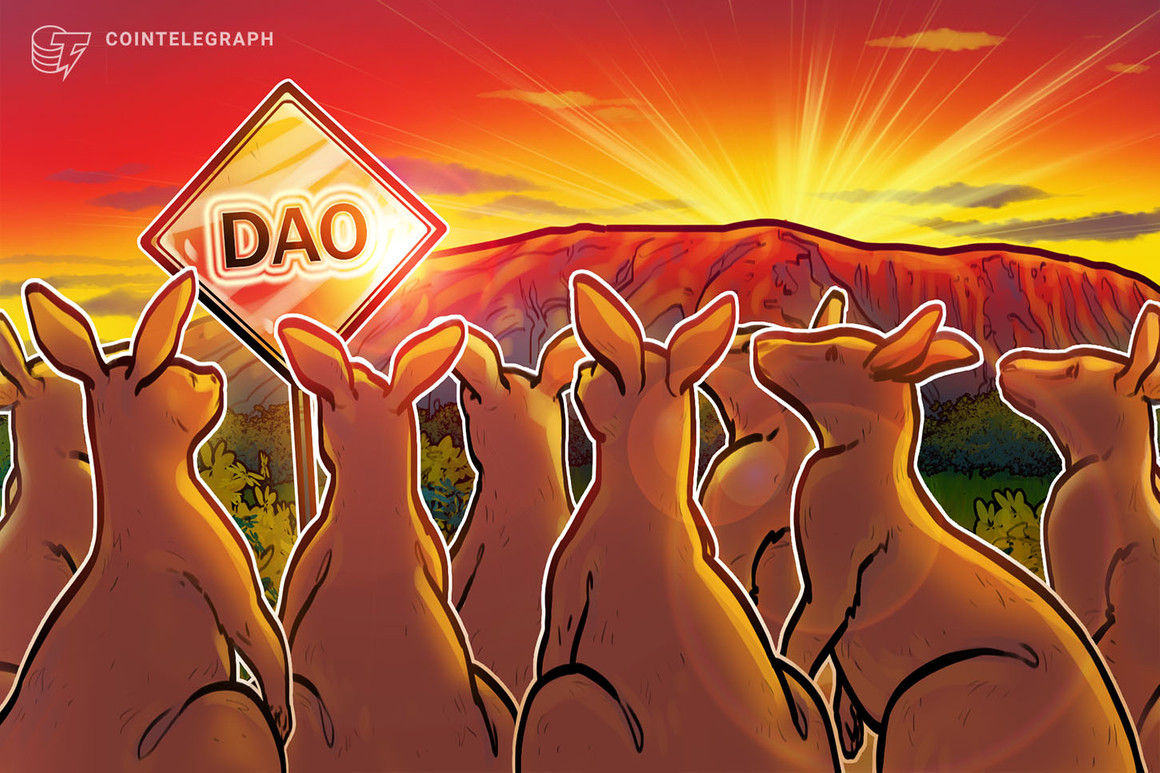 The world’s second-largest stablecoin by market capitalization keeps on growing as it erodes the dominance of the current leader, Tether.

The stablecoin landscape is a constantly-shifting dynamic but one trend has become clear over the past year or so — Tether’s dominance is diminishing.

Its main rival, Circle, has just reached a milestone of 50 billion USDC in circulation according to CoinGecko and a Feb. 1 tweet by company co-founder and CEO, Jeremy Allaire.

Allaire said that while this is a massive number, “it’s the massive growth and ecosystem around it that tells the broader story.” He added that USDC has seen 10,000% growth over the past two years.

The total stablecoin supply currently stands at $177 billion, equating to around 9.7% of the total crypto market capitalization. Tether commands around 45% of that total, whereas Circle now takes a 29% share as the gap between them closes. For reference, this time last year Tether had a dominance of 74% with Circle taking just 16% of the stablecoin pie.

Circle’s stablecoin market capitalization expanded by 987% in 2021 according to CoinGecko. Comparatively, Tether’s supply saw less than a third of that growth with 275% over the same period.

According to the Circle CEO, the stablecoin network saw $2.5 trillion in on-chain transactions and 4.6 million active wallet addresses in 2021 alone. USDC runs on eight different blockchains, is supported by 200 protocols, and can be traded in 180 countries on 34 exchanges. Tether is still the dominant force in the stablecoin ecosystem, but the Goldman Sachs-backed digital payment company Circle is closing in fast.

As reported by Cointelegraph on Jan. 19, the USDC supply has already flipped USDT on the Ethereum network. Tether supply is currently split mostly between Ethereum and Tron with around 39 billion and 36 billion USDT on each network respectively and the rest on a handful of others such as Solana, Omni, and Algorand according to its transparency report.

On Jan. 31, Circle announced that it had expanded its multi-chain ecosystem by adding support for Dapper Labs’ Flow network. 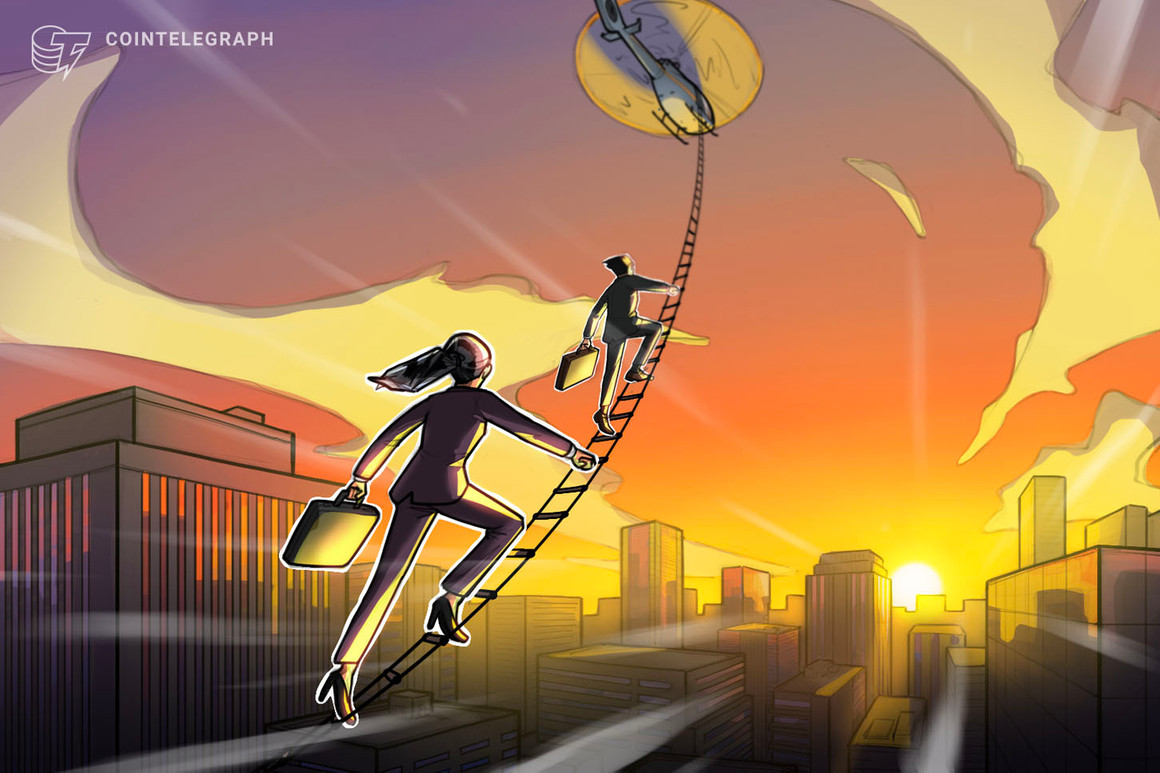