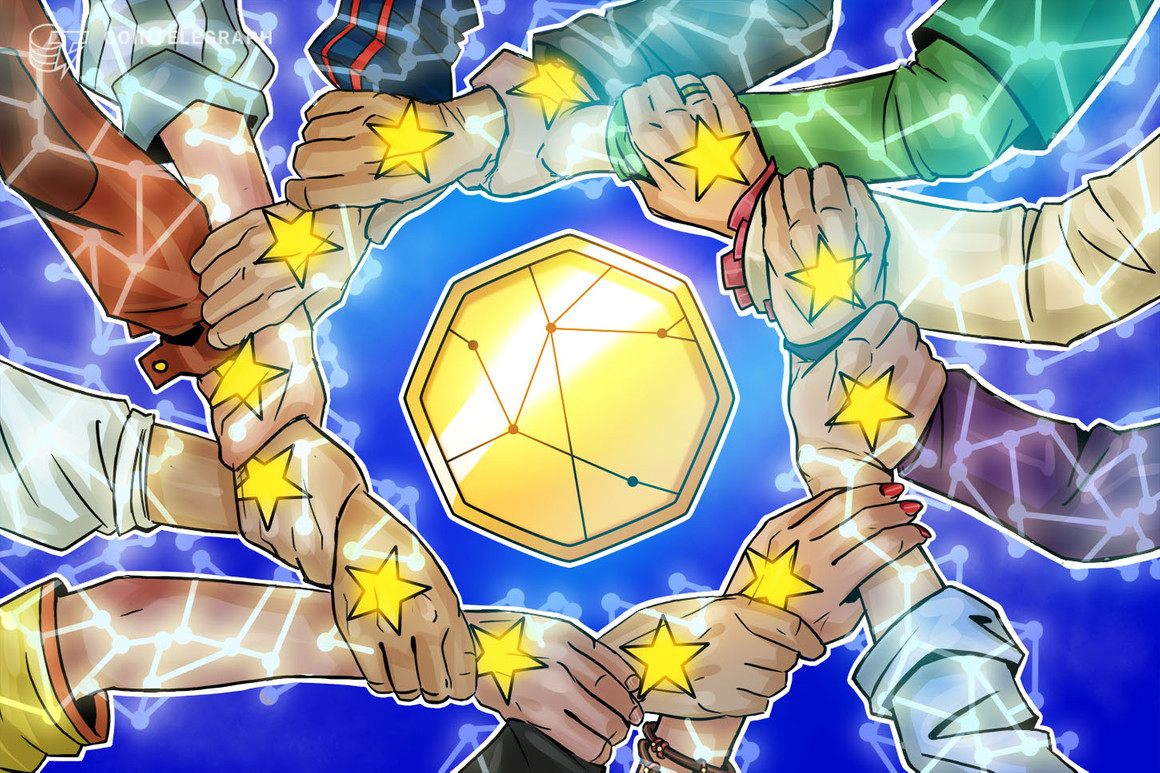 Crypto lender Celsius Network’s legal journey has gained another chapter as Bitcoin miner Core Scientific accused the company of refusing to pay its bills since filing for Chapter 11 bankruptcy, according to court papers filed on Oct. 19.

Core Scientific, which is one of the largest publicly-traded crypto companies, claims the default on payments is threatening its financial stability, already hurt by crypto winter and high energy costs.

In the court filings, Celsius alleges that Core Scientific delayed mining rig deployment and supplied them with less power than required under their contract. Celsius is reportedly seeking a court order holding Core in contempt and ordering it to fulfill its obligations. Meanwhile, Core requested the court tcompel Celsius to pay past-due bills or allow it to serve the contract.

According to the bankruptcy court papers filed by Core Scientific:

“Celsius either needs to adhere to the contract, or Core and Celsius must terminate their relationship before Celsius causes yet another business partner to enter insolvency proceedings.”

The dispute between Celsius and Core is scheduled for hearing by United States Bankruptcy Judge Martin Glenn next month.

North America and Europe’s miner profit margins are being squeezed by rising energy costs, with U.S. industrial electricity prices rising 25% from $75.20 per megawatt hour to $94.30 per megawatt hour from July 2021 to July 2022. As a result, hosting service providers are also increasing their power prices in hosting contracts, according to Hashrate Index’s Q3 mining report.

Celsius is one of the largest companies to unravel during the crypto market downturn. On July 13, the company filed for bankruptcy after freezing withdrawals and being investigated by six American state Reportedly, the company was $1.9 billion in debt at the time of its bankruptcy declaration.

As reported by Cointelegraph earlier in October, court documents related to Celsius’ bankruptcy proceedings revealed data on thousands of its customers. The document contains over 14,500 pages, including customer names, amounts, types, descriptions and the timin of transactions on the platform, along with the United States dollar amounts and cryptocurrencies held. 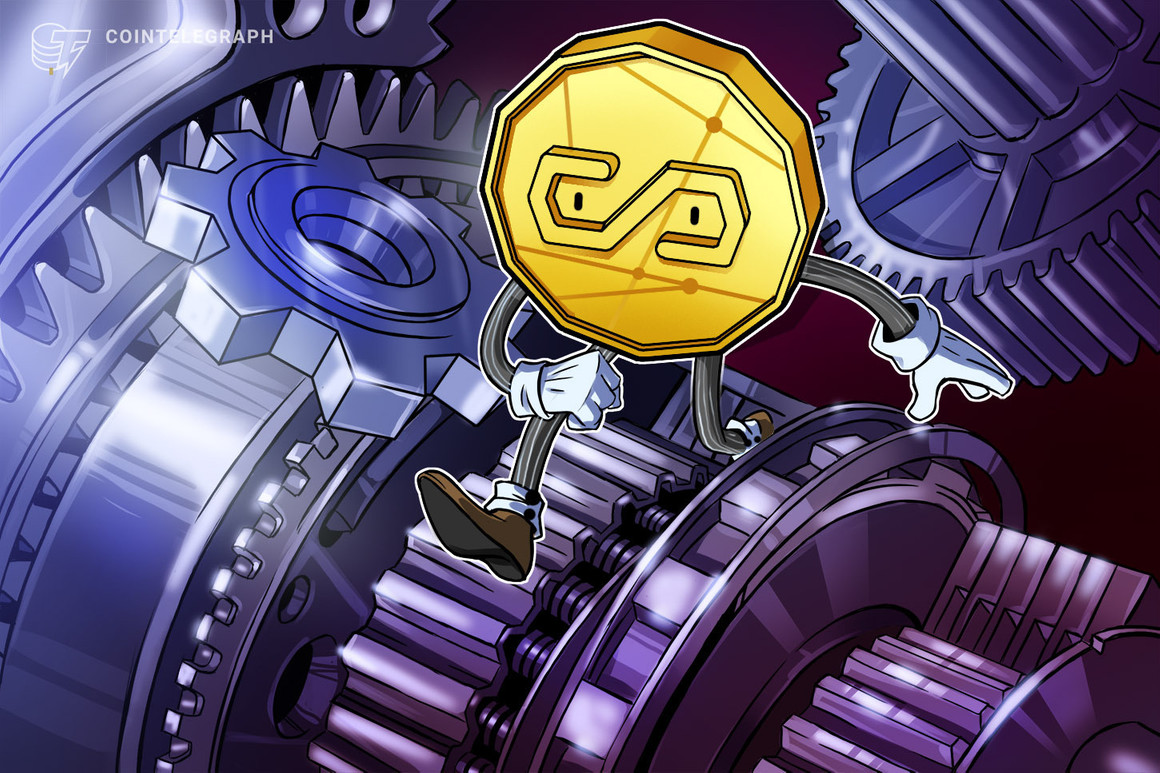