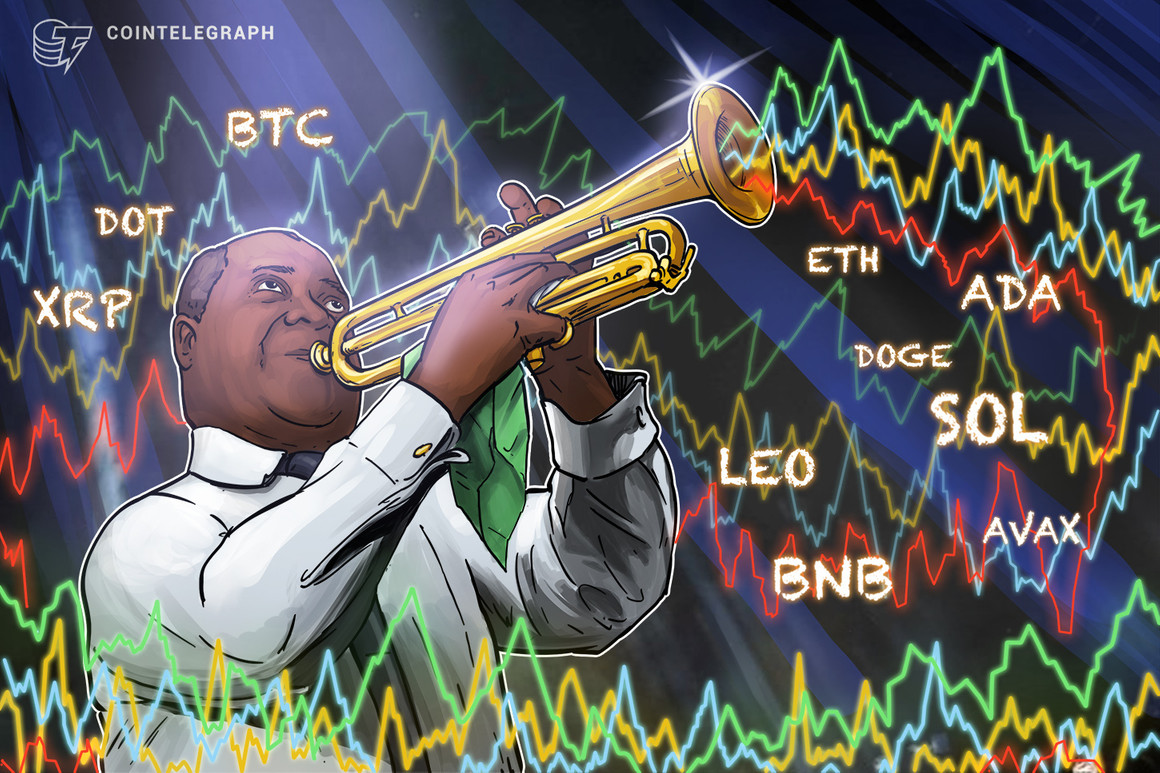 On Feb. 1, there were movements of around $2.5 billion from the 2016 Bitfinex hack wallets. After reviewing the transactions, Cointelegraph reported that around 90,000 Bitcoin (BTC), worth $3.6 billion, consolidated into one wallet address. More than a week later, the hackers were caught.

The United States Department of Justice seized $3.6 billion in crypto and arrested two suspects connected to the 2016 hack. Alleged hackers Ilya Lichtenstein and Heather Morgan were apprehended after federal authorities exercised their ability to “follow the money through the blockchain” according to the DoJ.

While some of the funds were partially recovered in 2019, the most recent recovery shocked the community, as many didn’t think it would be possible to retrieve the funds after five years. Following this, the crypto community responded with diverse sentiments.

Emin Gün Sirer, founder of Ava Labs, thinks that Morgan, whose middle name is “Reyhan,” a common name in Turkey, may have a Turkish background, making her one of the richest Turks for some time. He also praised the authorities for recovering the funds.

Huge kudos to law enforcement on this one. Many of us never thought the stolen coins would be recovered. This is a testament to the transparency of blockchains, and what savvy law enforcement can do in this new universe.

Binance CEO Changpeng Zhao raised two questions related to the recovery of the funds. He tweeted, “Did Bitfinex lose or make money from the hack?” He added, “If they get the BTC back, how should they split that with LEO holders or the people who took a loss to accept LEO at the time of the hack, and then sold LEO?”

Crypto Banter host Ran Neuner may have an answer to this question. According to Neuner’s tweet, the hack may be the best trade ever made.

The Bitfinex hack was the best trade ever made.

Bitfinex repaid the victims the USD equivalent ($76m)over time through a recovery token.

Jack Niewold, founder of Crypto Pragmatist, believes that this has enormous implications for BTC and LEO. “With selling methods like TWAP as well as OTC deals, it’s likely that it doesn’t affect the $BTC market too much, but $4 billion is a decent chunk,” he wrote.

Crypto entrepreneur Anthony Pompliano simply expressed his disbelief over who the perpetrators were:

One of the Bitfinex hackers was verified on Twitter and wrote articles for Forbes. 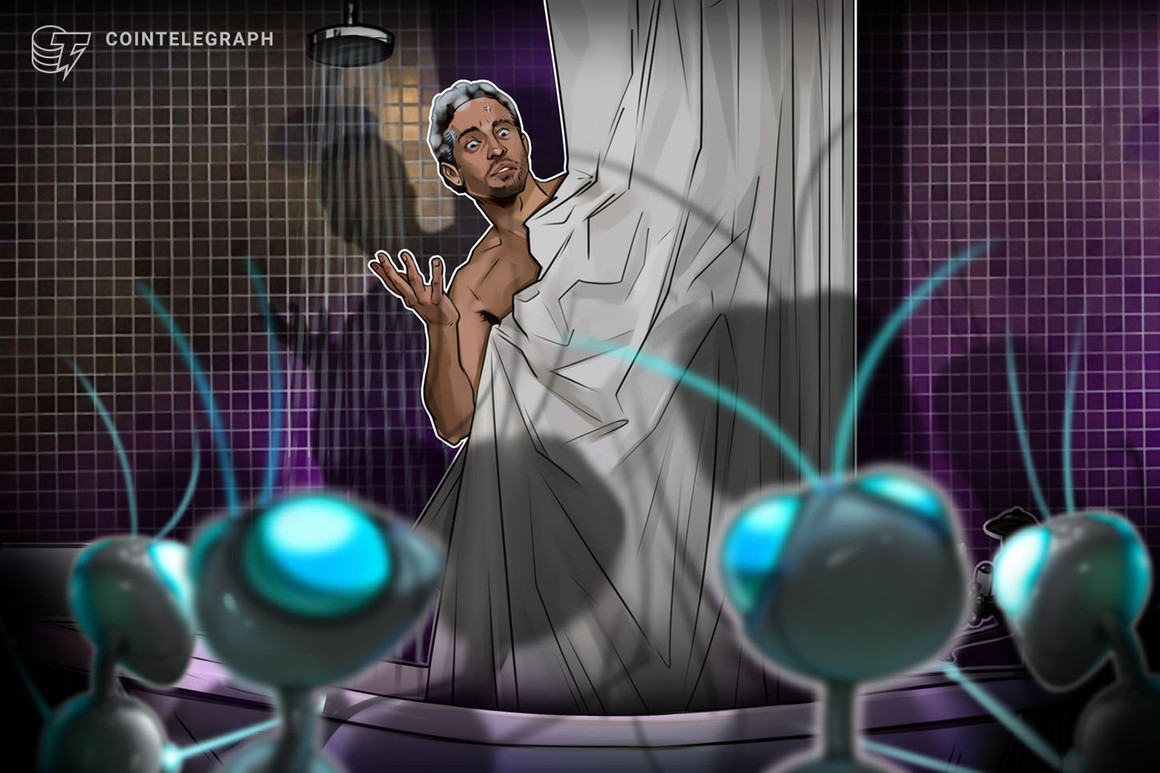 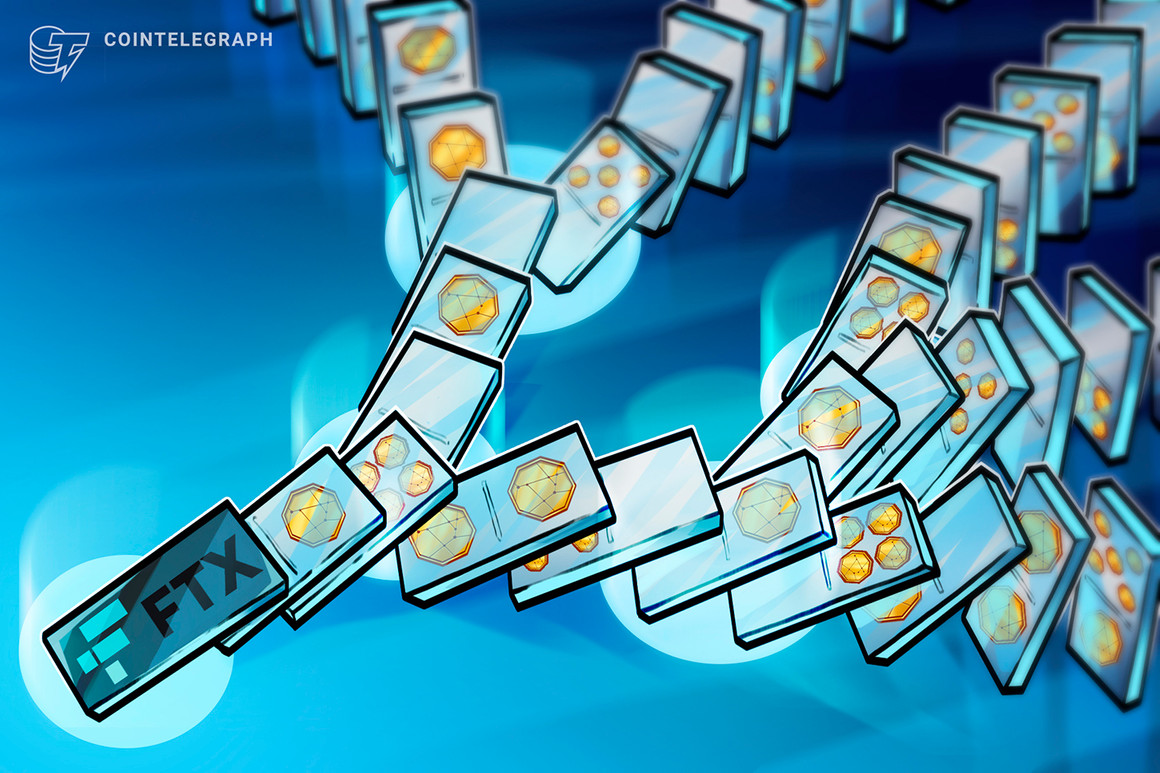