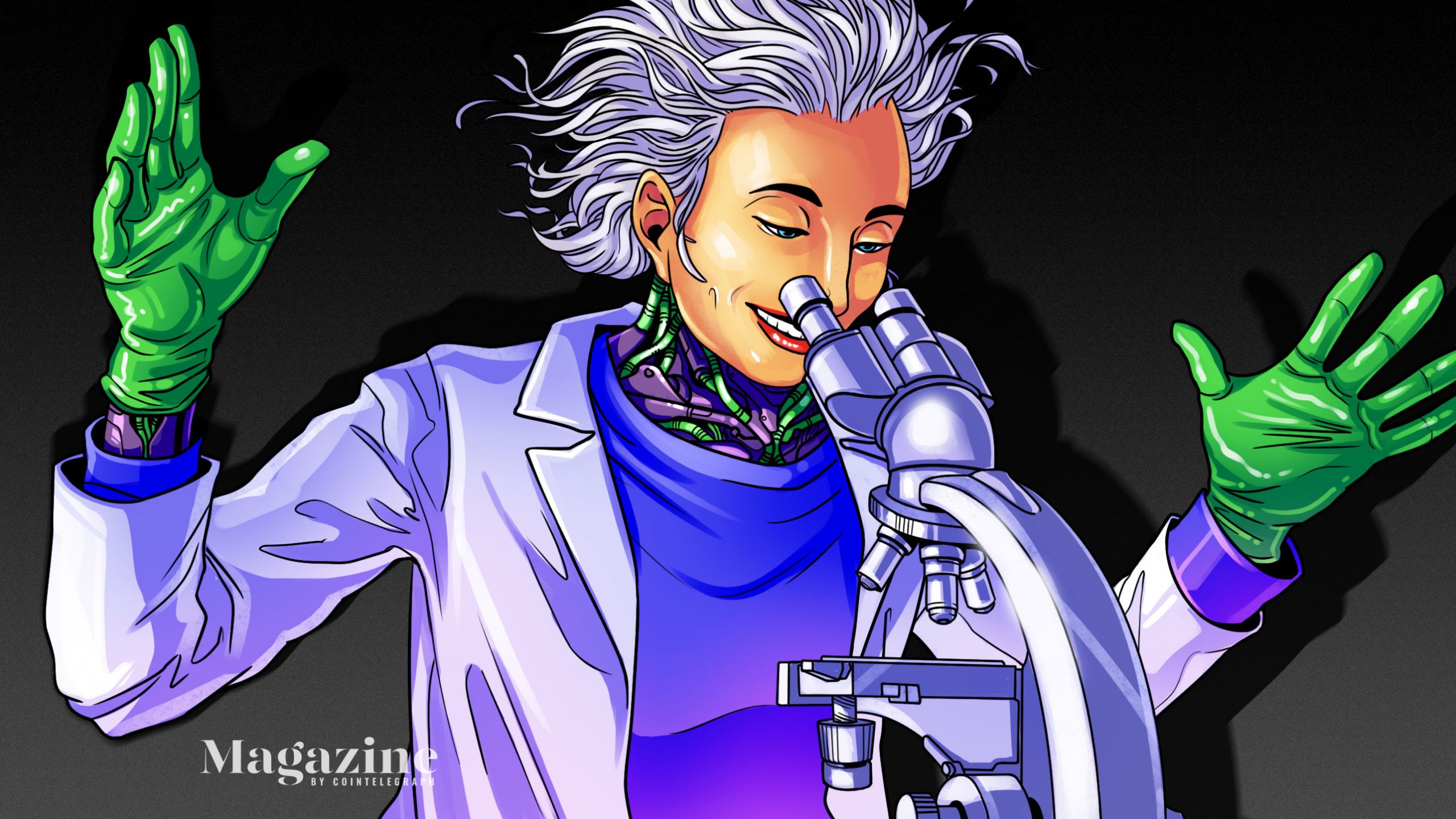 Bitcoin (BTC) climbed back to $20,500 at the Oct. 28 Wall Street open as United States equities sought a stronger finish to the week.

At the time of writing, the S&P 500 and Nasdaq Composite Index were both up around 1.3%.

Economist, trader and entrepreneur, Alex Krueger meanwhile laid out the likely plan for the days ahead. Crypto, he argued, should retest recent lows before rebounding into important news from the Federal Reserve next week.

“Thinking crypto lower tomorrow together with stocks, some late Friday hedging, quiet weekend, ETH mid to low 1400s, BTC mid 19000s get bought, then ride higher with the FOMC next week,” part of a tweet read.

Markets had quietened considerably after Bitcoin hit six-week highs, Cointelegraph reporting on the extent of short liquidations executed as a result.

Looking at what could puncture the bullish mood outside of macro, crypto research firm Reflexivity Research placed a special focus on miners.

Related: 3 striking similarities with past Bitcoin price bottoms — But there’s a catch

As Cointelegraph noted, theories over why hash rate was diverging so much from spot price even included Russia seeking to corner the industry.

“Miners remain the biggest intra-Bitcoin risk to the market in our view,” Reflexivity confirmed on the day.

Data from BTC.com meanwhile showed hash rate at around 257 exahashes per second, with difficulty due to undergo a slight decrease at the next adjustment, still nine days away.