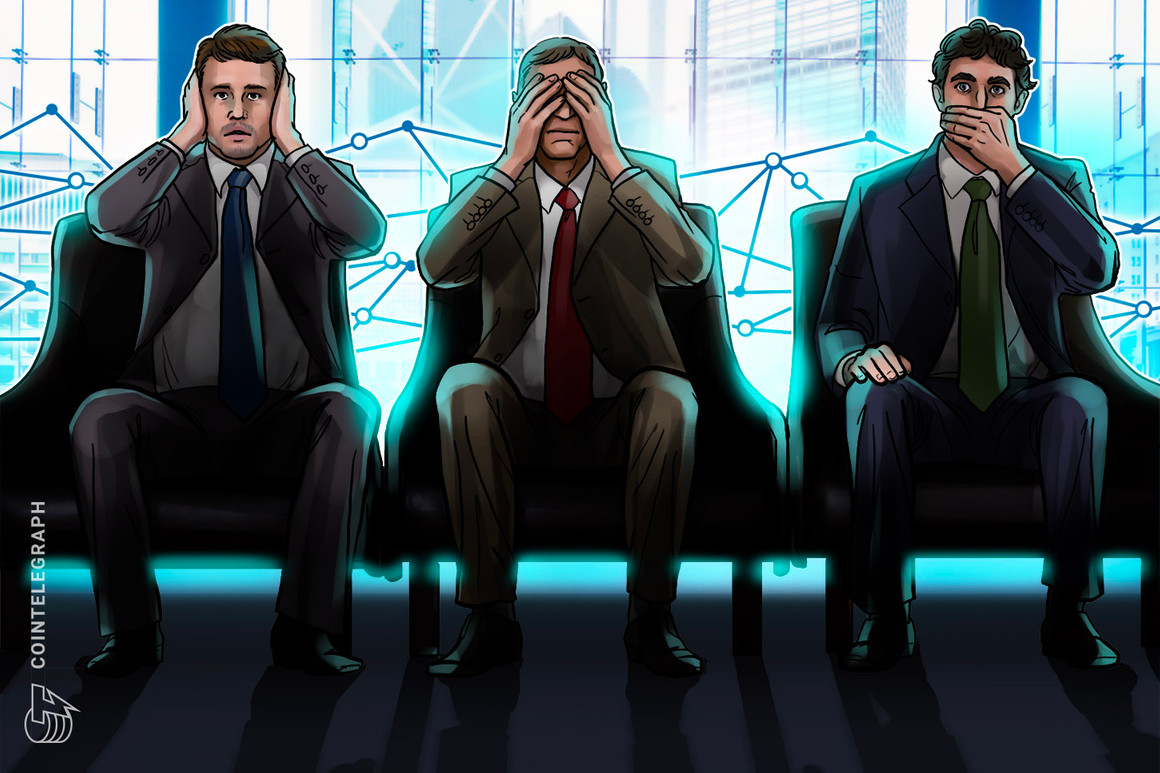 Haters to unite at the first conference for crypto skeptics

Data from Cointelegraph Markets Pro and TradingView showed BTC/USD circling $20,500 on Bitstamp after reaching local highs of $21,012 the day prior.

The largest cryptocurrency treaded water in line with United States equities at the Wall Street open, with the S&P 500 flat and the Nasdaq Composite Index down around 1% at the time of writing.

The U.S. dollar index (DXY) meanwhile began to claw back losses on the day, providing a headwind to risk assets absent for much of the week. DXY had seen its lowest levels since mid-September.

Ahead of a decision on interest rates by the Federal Reserve, GDP data showed a rebound for the U.S. economy in Q3.

“This [GDP] number is weaker in terms of the signal it sends about the forward strength of the economy than the last one was, even though the headline was positive,” Eric Winograd, director of developed market economic research at AllianceBernstein, nonetheless told the Financial Times.

In Europe, the European Central Bank (ECB) raised key rates by 0.75% as expected.

“Big day today, as the ECB comes in with their policy and GDP numbers from the U.S.,” Michaël van de Poppe, founder and CEO of trading firm Eight, summarized.

“Honestly, Bitcoin remains calm at these levels, would have expected a more significant correction since the last push.”

The latest data from CME Group’s FedWatch Tool put the odds of the Fed copying the 0.75% hike at 90.8% on the day.

Analyzing the weekly BTC/USD chart, popular trader Rekt Capital highlighted the zone immediately below $22,000 as an important one to reclaim should bullishness continue.

Related: A record 55,000 Bitcoin, or over $1.1 billion, was just withdrawn from Binance

“BTC is slowly approaching the red resistance area,” he wrote in an update on Oct. 26.

Fellow analyst Il Capo of Crypto meanwhile said that $21,500 would need to form the basis for consolidation should bulls want to see $23,000 materalize.

His “main scenario” remained a reversal to new macro lows for BTC/USD, these potentially hitting $14,000.