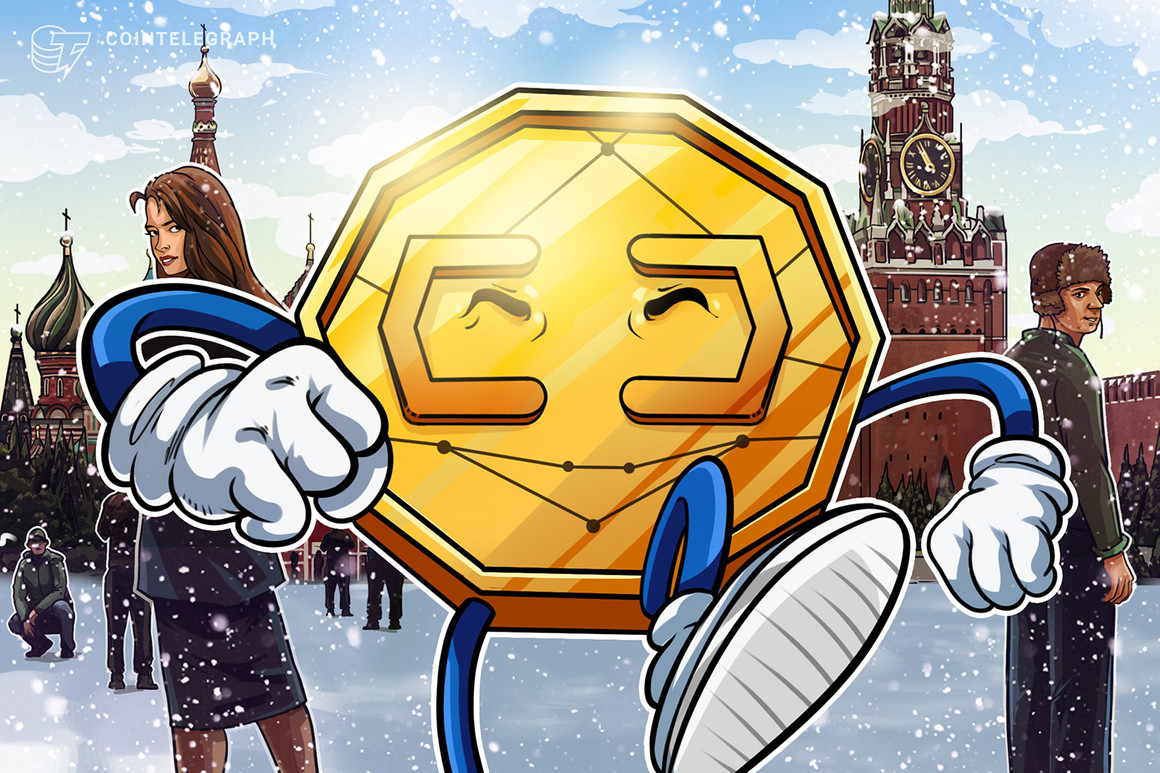 Russia should use crypto for payments with Africa, commerce exec says

Bitcoin (BTC) faces a new selling threat in the near future as users of defunct exchange Mt. Gox prepare to get their BTC back.

Over eight years after Mt. Gox imploded, it appears that those who lost money are about to receive BTC.

The event has been long coming, as have concerns over its impact on the market. The price of Bitcoin at the time was a fraction of the current $20,900, commentators have noted, leading to suspicions that recipients could instantly sell large amounts of BTC on the market, pressuring prices.

In the official correspondence, Kobayashi did not give an exact date for the repayments to begin.

“The Rehabilitation Trustee is currently preparing to make repayments (‘Repayments’) in accordance with the approved rehabilitation plan of which confirmation order of the Tokyo District Court (the ‘Court’) was made final and binding on November 16, 2021 (the ‘Rehabilitation Plan’),” it reads.

Those owed now have the choice of receiving outstanding funds as an “Early Lump-Sum Repayment or not,” it continues, as well as receiving all or part of them in BTC or embattled altcoin Bitcoin Cash (BCH).

“The deadline for the Choice and Registration will be set by the Rehabilitation Trustee with the permission of the Court,” the correspondence adds.

“It’s still quiet for now,” he tweeted, while another Twitter user included Mt. Gox as top of the list of “black swan” events which could impact BTC.

BTC/USD was unfazed by the prospect of the payouts on the day.

Related: Celsius pays down 143M in DAI loans since July 1

Instead, news that crypto lending platform Celsius had completed repayments of its own in the form of a $44 million loan to MakerDAO sent the market to nine-day highs of near $21,000.

As Cointelegraph reported, volatility was already expected to hit Bitcoin, which had been consolidating in an increasingly narrow range for several days, data from  Cointelegraph Markets Pro and TradingView showed.