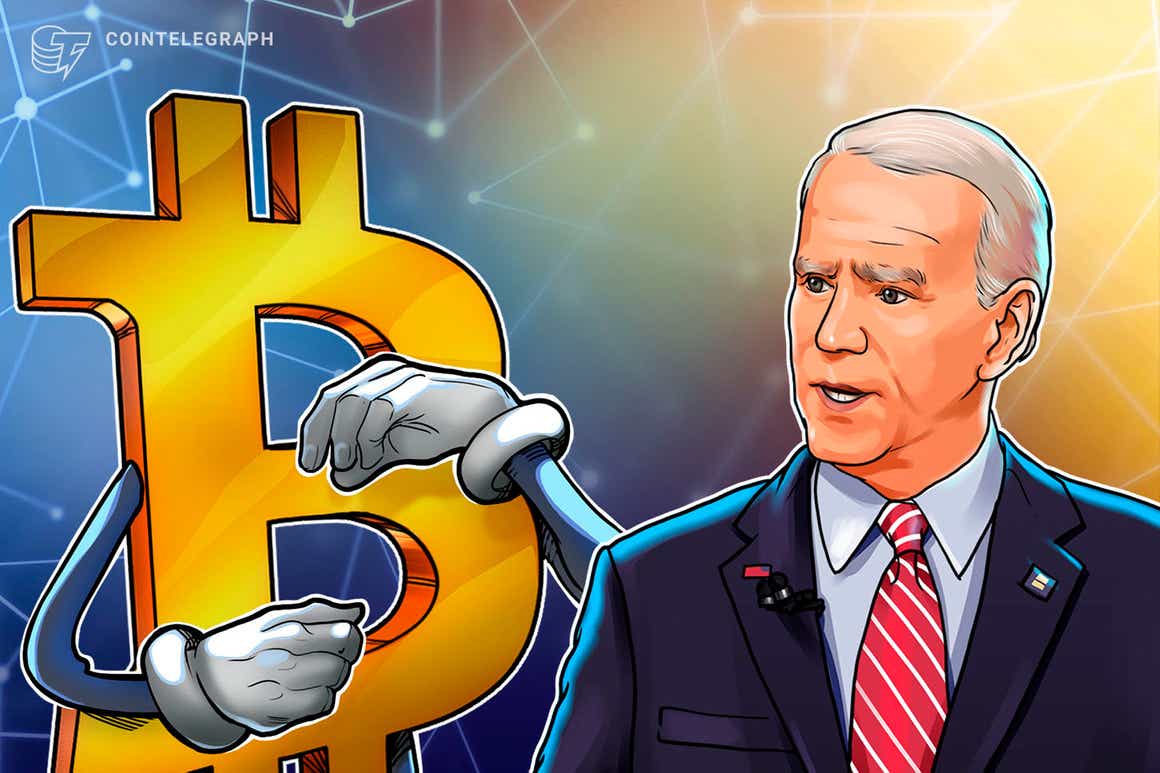 National Australia Bank (NAB) is set to become the second “Big 4” Australian bank to launch an Australian dollar-pegged stablecoin on the Ethereum network.

Set to launch sometime in mid-2023, the AUDN stablecoin is aimed at streamlining cross-border remittances and carbon credit trading, according to a Jan. 18 report from the Australian Financial Review (AFR).

NAB’s chief innovation officer Howard Silby said the decision to mint the AUDN stablecoin on Ethereum — which is backed 1:1 by the Australian dollar (AUD) — was based on their belief that blockchain infrastructure will play a key role in the next evolution of finance:

We certainly believe there are elements of blockchain technology that will form part of the future of finance […] From our point of view, we see [blockchain] has the potential to deliver instantaneous, transparent, inclusive, financial outcomes.”

The implementation of AUDN for real-time, cross-border remittances could become a way for customers to sidestep the slower and more costly SWIFT payment network.

Carbon credit trading and other forms of tokenzied real-world assets will also be a major use case for the AUDN, Silby said. He also added that they’re planning to offer stablecoins in “multiple currencies” where the bank has licenses.

NAB’s announcement of the AUDN comes nine months after rival bank Australia and New Zealand Banking Group (ANZ) launched 30 million tokens of its own stablecoin tickered A$DC in March 2022, which is also used for international remittances and carbon trading.

Prior to ANZ and NAB’s stablecoin projects, the two banks initially planned on teaming up with the other two “Big 4” Australian banks — Commonwealth Bank of Australia (CBA) and Westpac — to co-launch a nationwide stablecoin backed by the AUD.

However, it failed due to competition concerns and the banks being at different stages in their adoption and strategy, the AFR explained.

“The persistent adoption of crypto technology by financial institutions like ANZ and now NAB for its potential to create significant efficiencies in the financial system […] is an explicit recognition of [blockchain’s] competitive advantage over traditional payment systems.”

“We expect this trend to continue, inevitably evolving to include the adoption of various other cryptocurrencies and tokens for increasing use cases in the Australian economy,” he added.

Related: Stablecoin framework is a near-term priority for Aussie regulators

It also remains to be seen how these private bank-issued stablecoins would work in tandem with the Reserve Bank of Australia’s eAUD — a central bank digital currency (CBDC) — which is currently in its pilot phase.

However, NAB is confident the two will be able to operate simultaneously and have their own set of unique use cases.